Over 70 Russian soldiers exposed to radiation at Chernobyl: Ukraine

About 75 Russian soldiers are receiving medical treatment in Belarus after being exposed to radiation during their temporary control of the Chernobyl nuclear power plant in Ukraine, according to Ukraine's Energy Minister German Galushchenko.

Galushchenko said in an online interview Tuesday that the troops apparently suffered from radiation after digging around the grounds of the plant, the site of a 1986 disaster, to defend themselves from the Ukrainian military.

The troops were affected "very heavily and are in a very difficult situation and now (being treated) in clinics" in Belarus, Galushchenko said, citing information made available. 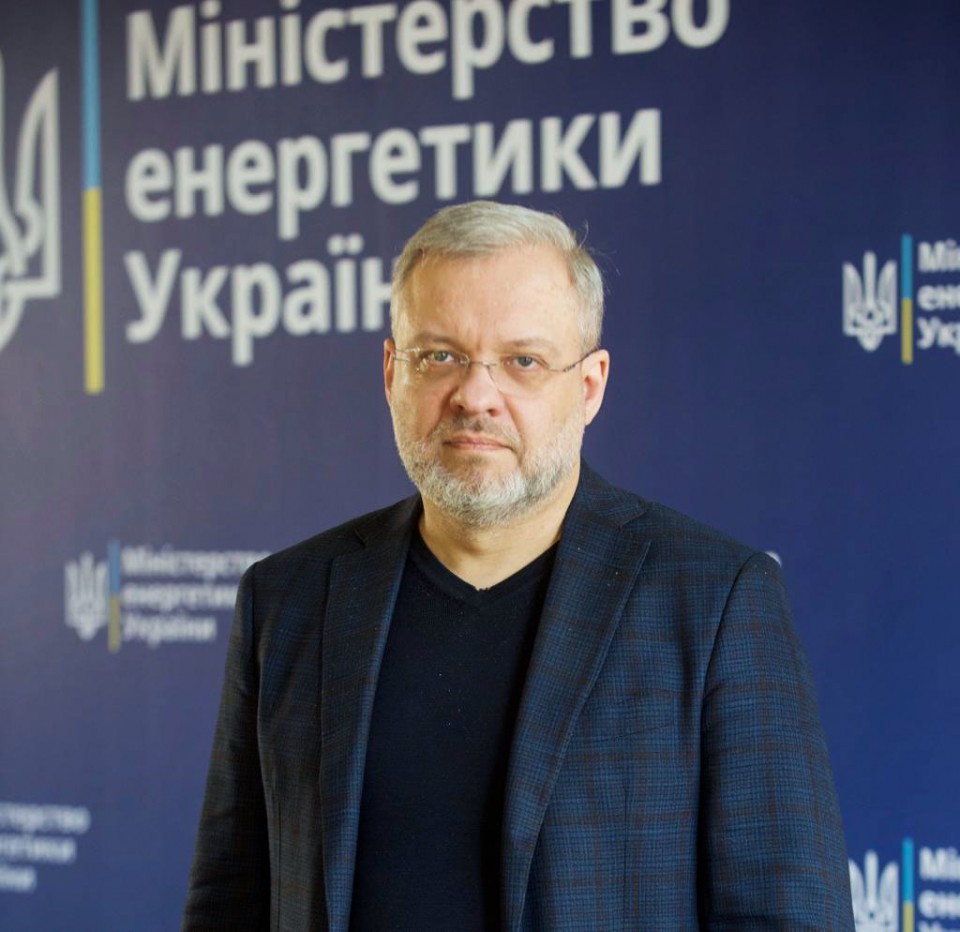 "I can't imagine you could order someone to dig into" areas contaminated with "the high level of radiation with signs saying 'Don't come in. Don't stay near,'" he said, speaking in English.

The minister cited Russia's destruction of radiation monitors and other equipment as to why the plant could not transmit operational data to the International Atomic Energy Agency.

Galushchenko said he discussed with IAEA Director General Rafael Grossi in late March a plan to dispatch an IAEA mission to Chernobyl in the near future.

Galushchenko condemned the March 4 Russian seizure of the Zaporizhzhia nuclear power plant in southern Ukraine, with the complex catching fire in the attack.

"This is really the craziness," he said, alluding to the possibility that it could have triggered a nuclear disaster.

There are still a lot of shells left at the site, and the weapons could explode by accident, according to the minister.

Galushchenko said the Russian military had planned to control the South Ukraine nuclear power plant, but Ukrainian forces blew up the bridge leading to the plant, making it impossible for the Russians to do so.

Taking control of Ukraine's power system was behind Russia's attempts to seize nuclear plants in the neighboring country, he said.