Japanese Finance Minister Shunichi Suzuki said he refrained from joining some other Group of 20 counterparts who walked out of talks held Wednesday in protest at Russia's presence so that he could condemn Moscow at the meeting over its invasion of Ukraine.

"I severely condemned Russia's invasion as the principal cause of many issues that the global economy is facing and stated that Russia should not be at the G-20 meeting," Suzuki said at a press conference. 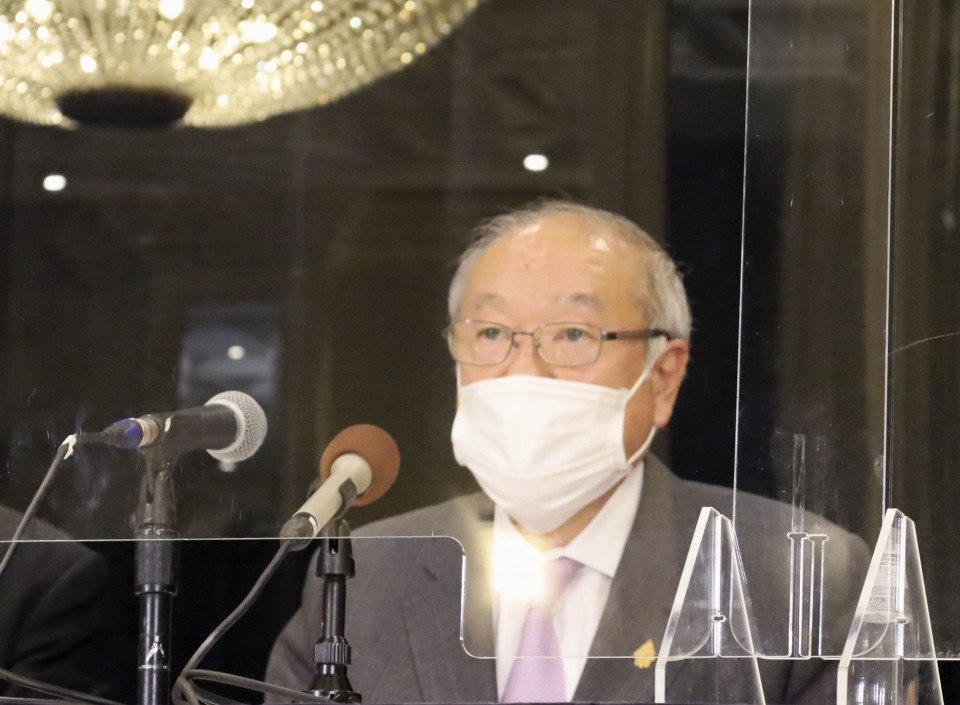 Suzuki said he criticized Russia's aggression in the strongest language, adding most of the G-20 members agreed that the war in Ukraine was unforgivable so the group "will not be dysfunctional or divided."

At a separate meeting of the Group of Seven finance chiefs, Suzuki said he touched on the recent rapid depreciation of the Japanese yen against the U.S. dollar and told the participants that his government is "closely watching movements in the foreign exchange market."

At the G-20 meeting, he said that the Japanese government will increase its financial aid to Ukraine as pledged by Prime Minister Fumio Kishida the previous day during a video call with his U.S. and European Union counterparts.