U.S. Vice President Kamala Harris on Tuesday tested positive for the novel coronavirus, but has exhibited no symptoms and has not been in close contact with President Joe Biden, the White House said.

The 57-year-old has become the highest-level U.S. government official to test positive for COVID-19 since Donald Trump contracted the virus when he was president in 2020.

The development was the latest in a series of cases confirmed among White House officials, Cabinet members and lawmakers, including House of Representatives Speaker Nancy Pelosi, as infections are showing a recent uptick in the U.S. capital. 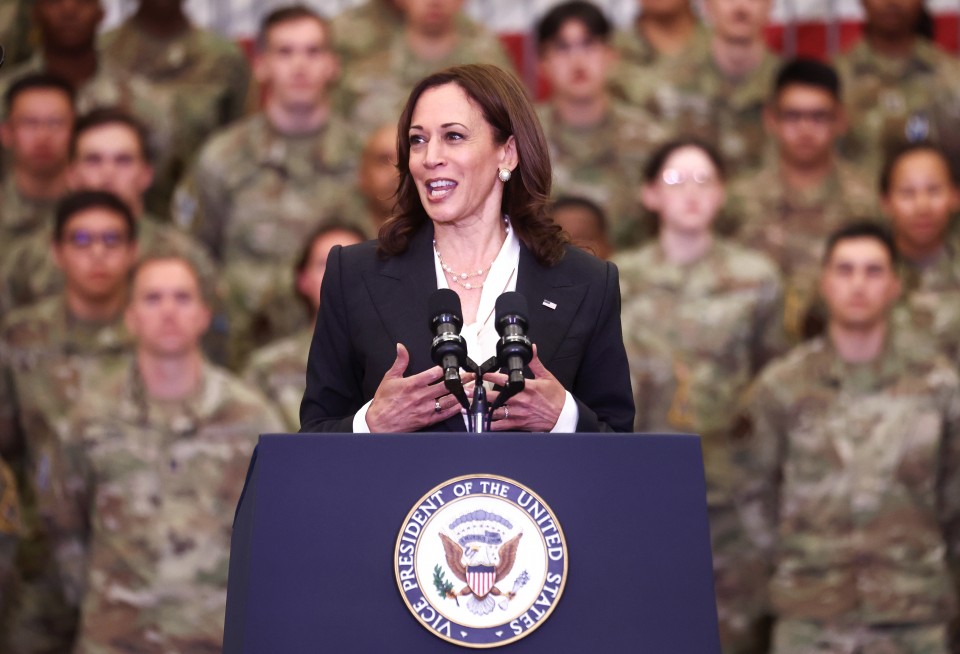 The White House said in a statement that Harris has not been "a close contact" to the president or first lady Jill Biden due to their respective travel schedules recently. According to The Associated Press, the vice president returned Monday from a weeklong trip to the West Coast and the last time she saw Biden was on April 18.

Press Secretary Jen Psaki told a press conference later Tuesday it is possible that the 79-year-old president could test positive for COVID "just like any American."

"Even though he's double-boosted (with vaccines for additional protection), that is possible. And we will of course be very transparent about that if that were to take place," she said.