Japan and the United States are set to exclude Russian COVID-19 vaccines from a list of items subject to financial assistance when manufactured in developing countries, sources familiar with the plan said Tuesday.

The move, which comes as Western nations step up sanctions against Russia for its invasion of Ukraine, is especially aimed at dissuading India from fulfilling an agreement to produce Russian vaccines under the funding support scheme, the sources said.

India has built close relations with Russia, including cooperation in the fields of energy and military technology.

Japan and the United States are planning to gain India's understanding and make necessary arrangements ahead of a summit of the Quad nations, also involving Australia, according to the sources. Japan will host the summit, possibly in May. 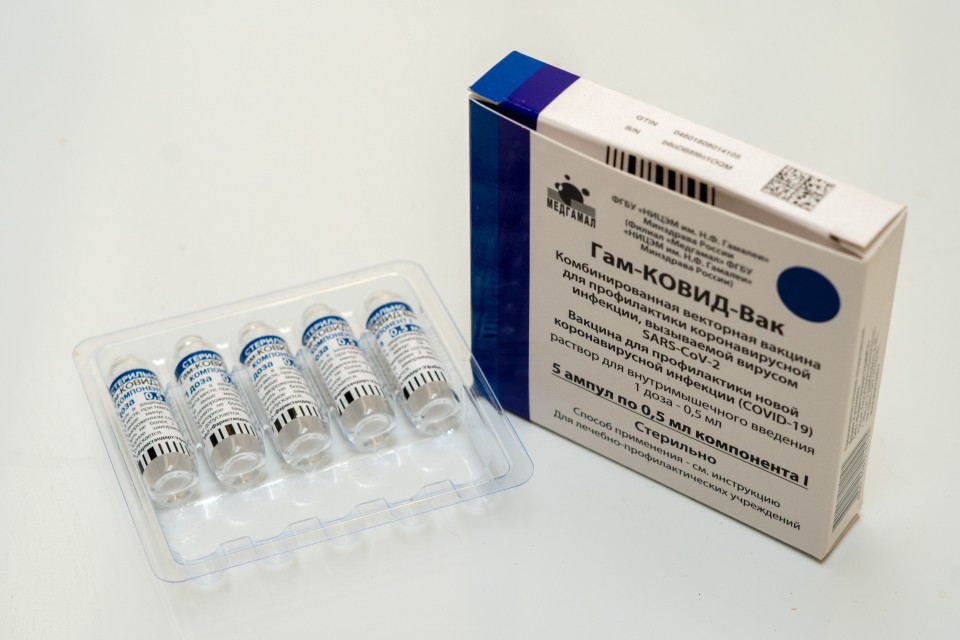 About 1 billion doses of Russia's Sputnik V vaccine are expected to be produced annually in India, according to a market research firm and other sources.

The global share of Russian vaccines is small, while India manufactures COVID-19 vaccines for domestic use and exports to other developing countries.

Russia, which approved its Sputnik V in August 2020 and then CoviVac, is seen as aiming to promote them overseas.

But as Russian vaccines were not approved in other nations, President Vladimir Putin, who received Sputnik V shots, expressed frustration at a Group of 20 summit last October.

Russia's aggression in Ukraine since late February prompted a slew of sanctions by the United States, Japan and European nations to hold Moscow accountable for what they consider war crimes.

India is aligned with other Quad members in opposing any unilateral use of force to change the status quo in the Indo-Pacific region. The Quad is designed to serve as a counter to the rise of China, which has expanded its clout and made assertive moves in the area.