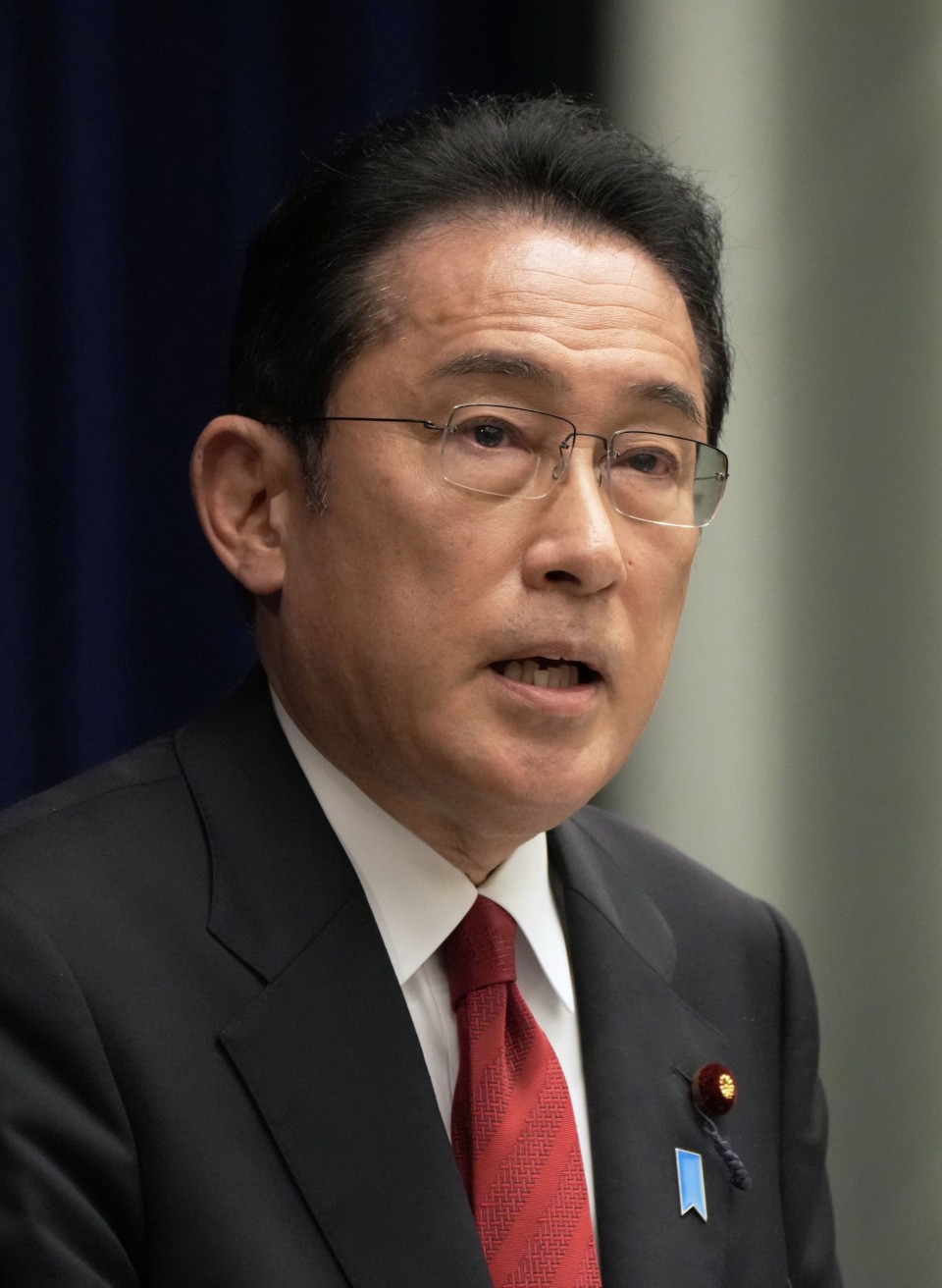 Kishida is planning to travel to Thailand in early May during his trip that will include Indonesia and Vietnam, while he is also considering visiting Britain and Italy in the holiday period.

During the upcoming Southeast Asia trip, Kishida is expected to underscore cooperation toward realizing the vision of a free and open Indo-Pacific amid China's rise.

In Thailand, Kishida will meet with Prime Minister Prayut Chan-o-cha. The visit coincides with the 135th anniversary of the establishment of diplomatic relations between the two countries, while Thailand is this year's host of the Asia-Pacific Economic Cooperation summit.

Kishida's visit to Indonesia, meanwhile, will come as the country prepares to host this year's Group of 20 leaders' summit in November.

In Europe, Kishida is expected to meet British Prime Minister Boris Johnson and Italian Prime Minister Mario Draghi to discuss how to respond to Russia's continued aggression in Ukraine and support people who have fled the war-torn country.

But Kishida's itinerary is still under consideration and "may change depending on the situation," one of the sources said.

While the coronavirus pandemic has long stalled in-person meetings, Kishida, who took office in October, has been increasing face-to-face diplomacy after Russia invaded Ukraine in late February.

The prime minister visited India and Cambodia in late March, quickly followed by a trip to Belgium, where he and other leaders of the Group of Seven vowed to keep a close watch on any attempt to help Russia evade sanctions, in a possible warning to countries such as China that may seek to align with Moscow.

Kishida is also scheduled to receive the leaders of other countries in the coming weeks.

German Chancellor Olaf Scholz is planning to visit Japan in late April for talks with Kishida, with the visit being his first since taking office in December last year.

U.S. President Joe Biden said Monday he is planning to visit Japan in late May for a "Quad" summit also involving the leaders of Australia and India.

It will be Biden's first visit to Japan as president, and the summit is likely to demonstrate increased cooperation between the four major Indo-Pacific democracies as they try to deal with China's rise in the region.