Japan's health ministry will raise the government-set dental treatment remunerations that involve "silver" fillings containing palladium in May, as prices of the rare metal of which Russia is a major producer have soared following Moscow's invasion of Ukraine, people familiar with the matter said Monday.

The so-called silver fillings containing palladium and other metals are covered by the national health insurance, and remunerations dentists receive for treatment using them are reviewed four times a year -- in January, April, July and October -- due to fluctuating market prices for the materials used.

In an emergency measure, the Ministry of Health, Labor and Welfare decided to raise the cost of silver filling treatment in May after the market price of palladium rose sharply due to supply concerns, causing dentists to lose money in their procurement of the materials, the sources said.

The price review is expected to translate into a rise of several hundred yen in the cost patients younger than 70 years shoulder for each tooth treated with a silver filling, they said. 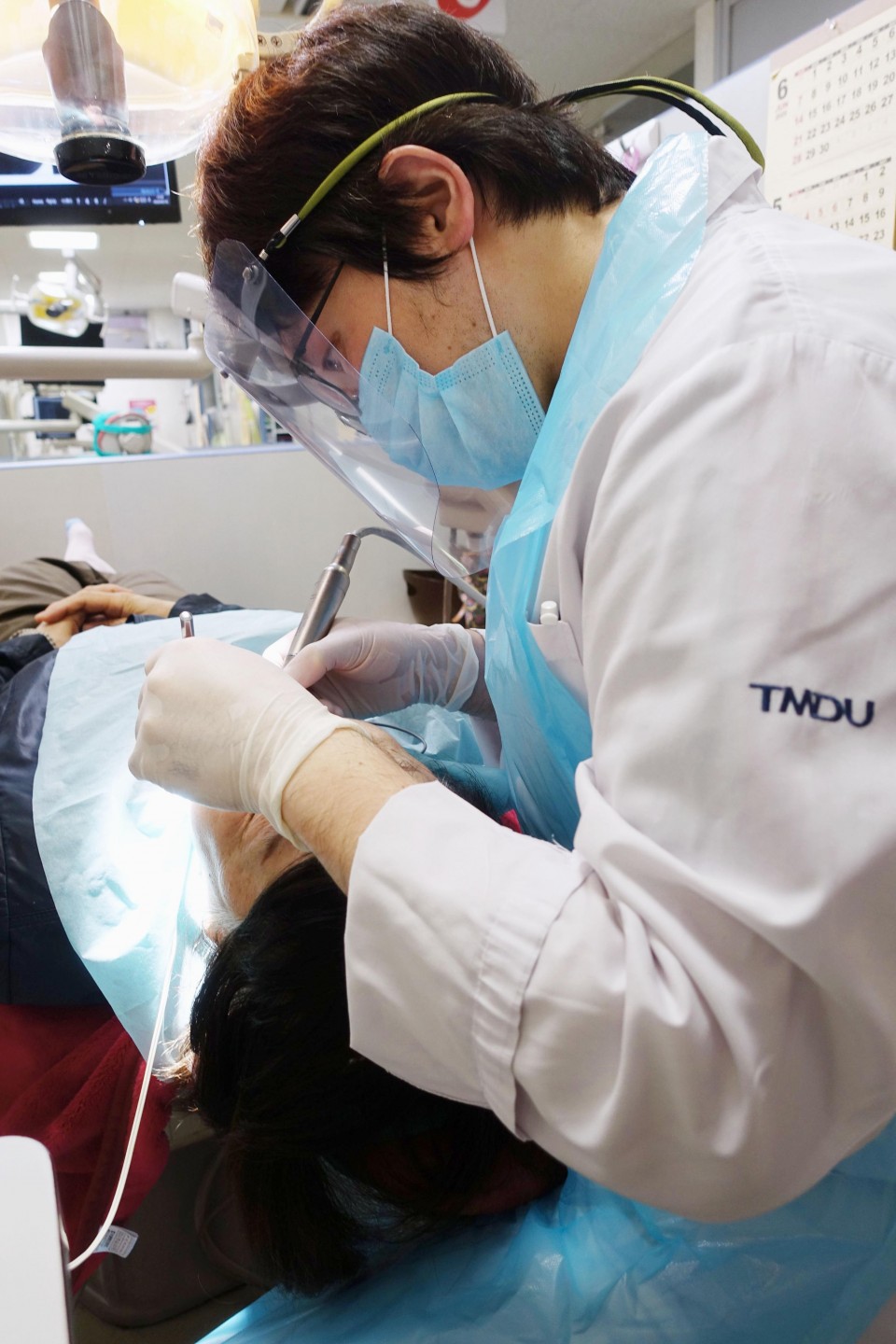 A dentist wearing a face shield and plastic apron treats a patient at a dental clinic in Tachikawa, western Tokyo, on May 18, 2020, to reduce the risk of the new coronavirus infection. (Kyodo) ==Kyodo

According to the Finance Ministry's trade statistics, 34.5 percent of Japan's palladium imports came from Russia in 2021, second to South Africa at 48.8 percent.

Other than dental fillings, palladium is also used in automobile catalytic converters to help remove pollutants from exhaust emissions. Global demand for the metal had been on the rise even before Russia invaded Ukraine for its environmentally friendly properties.

The fixed cost of palladium-containing filling materials has doubled in the last five years. The government has recently designated palladium as one of the important commodities that need to be secured stably via producers other than Russia following the Ukrainian crisis.