The relatives of a young couple who were set to get engaged on the ill-fated tourist boat that sank in waters off Hokkaido last week have submitted the missing pair's marriage registration in an attempt to grant their last wishes.

Tomoya Suzuki, 22, boarded the Kazu I boat with his girlfriend on April 23 as part of a surprise trip for her birthday taking in the sights of the Shiretoko Peninsula. He had brought a ring to propose during the cruise. 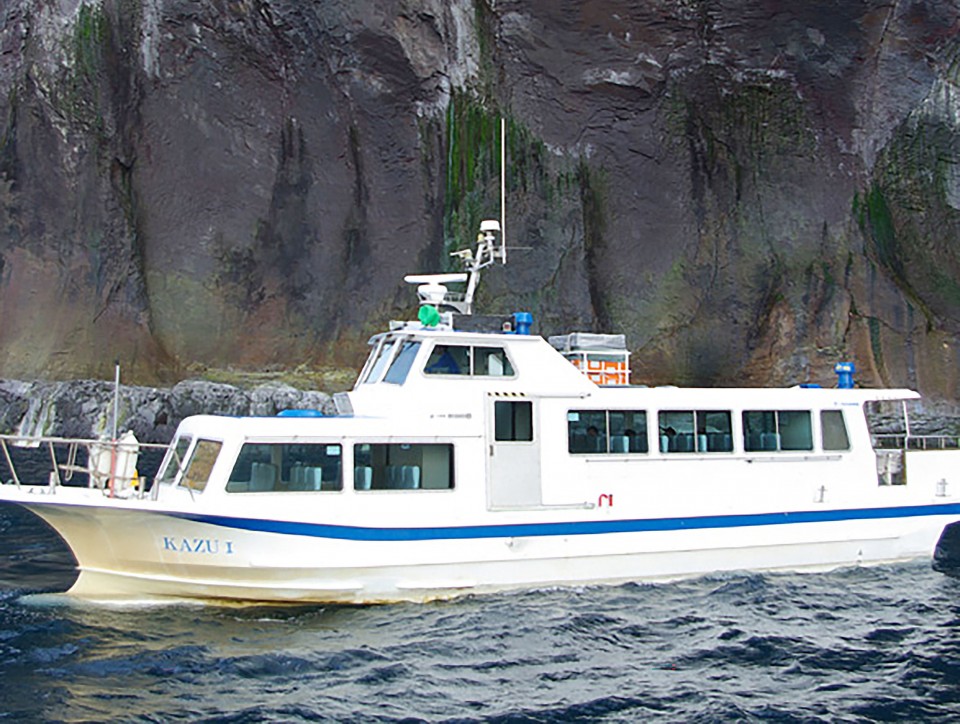 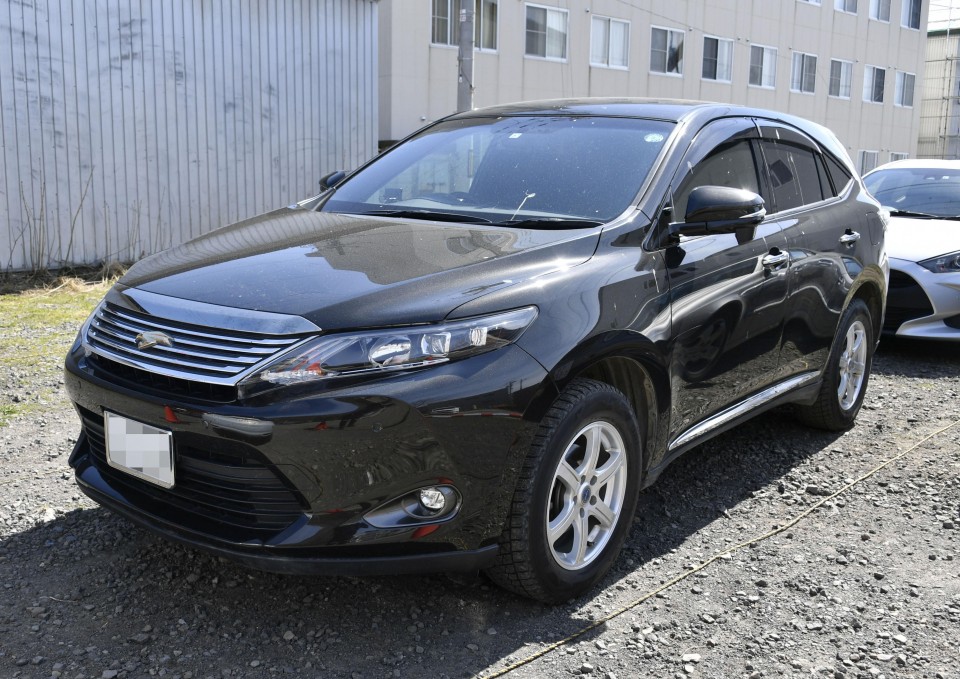 The car belonging to Tomoya Suzuki, who went missing with his girlfriend after the sightseeing boat they were on disappeared off of Shiretoko Peninsula, is seen still in a parking lot in Shari, Hokkaido, on April 25, 2022. (Kyodo)

The marriage registration filed with the Kitami city government office was not accepted. His uncle Kensuke Suzuki, 38, said, "It's a difficult thing, but at the very least we hope (their wishes) might be made a reality."

Although the bodies of part of the 26 people aboard have been found, the couple is still unaccounted for. The Japan Coast Guard announced Friday it has found the sunken Kazu I, and the families continue to wait to learn more.

Suzuki and his girlfriend knew each other from their childhood in Hokkaido. At the time of the accident, they were living together in Kitami for Tomoya's work.

Kensuke recalled Tomoya as "a sweet boy from a young age." 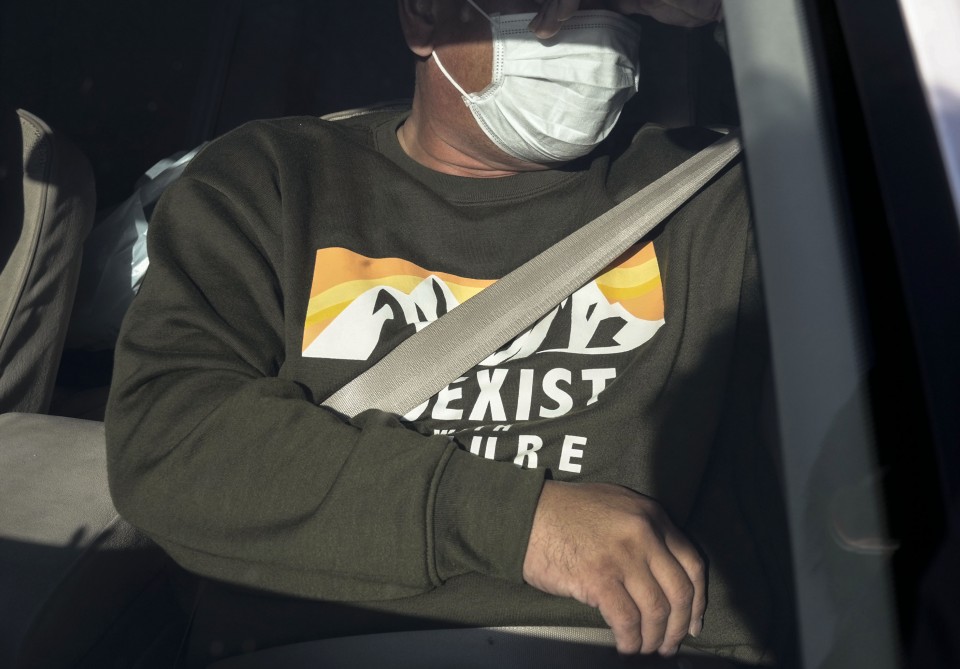 Tsuyoshi Suzuki, whose son Tomoya Suzuki went missing with his girlfriend after the sightseeing boat they were on disappeared off of Shiretoko Peninsula, is seen waiting for news at a port in Shari, Hokkaido, on April 25, 2022. (Kyodo)

Tomoya's father Tsuyoshi Suzuki last had contact with the couple on April 23, when he wished his would-be daughter-in-law a happy birthday and received an around 10-second video showing how happy she was in response. When the news broke, he desperately tried to text and call Tomoya, but could not get through.

By the day's end, he was in Shiretoko for news of his son, whose car was still parked near a port. Tsuyoshi said he could not bear to look, and Kensuke broke down in tears upon seeing it.

Once the couple are found, Tsuyoshi said, he wants to "cover them in a warm blanket and let them rest, because the water must have been cold." At the same time, he expressed fury that their young lives had been lost, and that he could never forgive it. 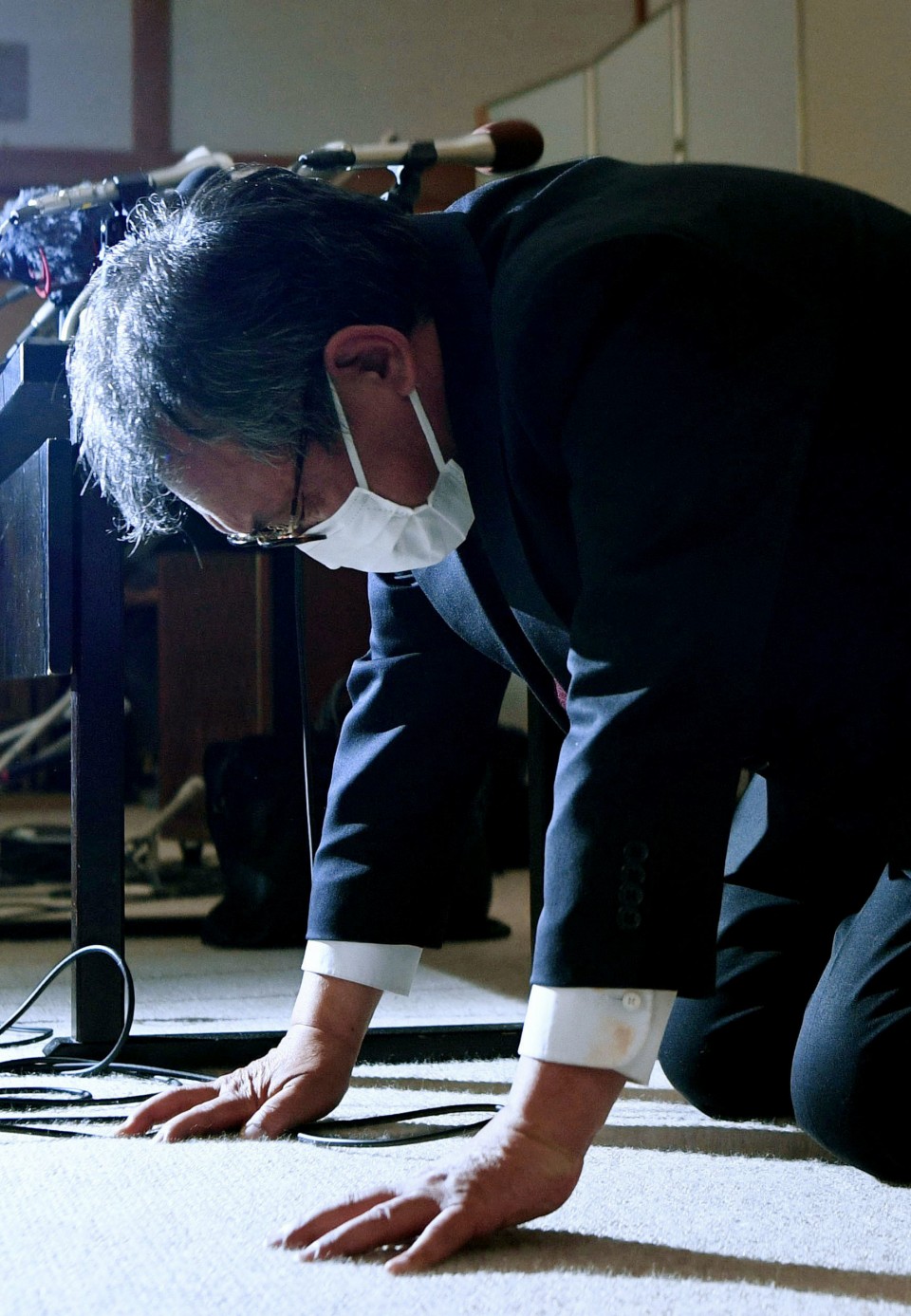 Seiichi Katsurada, president of Shiretoko Yuransen, the operator of the tourist boat that went missing off Hokkaido, northern Japan, apologizes by getting down on his knees during a press conference in the town of Shari on April 27, 2022. (Kyodo)

Relatives of the couple are deeply dissatisfied with the response from Seiichi Katsurada, the head of Kazu I operator Shiretoko Yuransen.

The voice of the father of Tomoya's girlfriend shook with anger as he asked Katsurada what he could do now for his daughter at one of his appearances in front of families and others connected to the missing.

When Tsuyoshi pressed him on why he had allowed the boat to depart amid high waves on open seas, he said only that he was "sorry."