President Xi Jinping said Thursday that China opposes the "wanton use of unilateral sanctions," as the Asian power has apparently expressed support for Russia over its aggression against Ukraine.

China stays "committed to peacefully resolving differences and disputes between countries through dialogue and consultation," Xi said in an online keynote speech at the Boao Forum for Asia, billed as the region's alternative to the World Economic Forum in Davos. 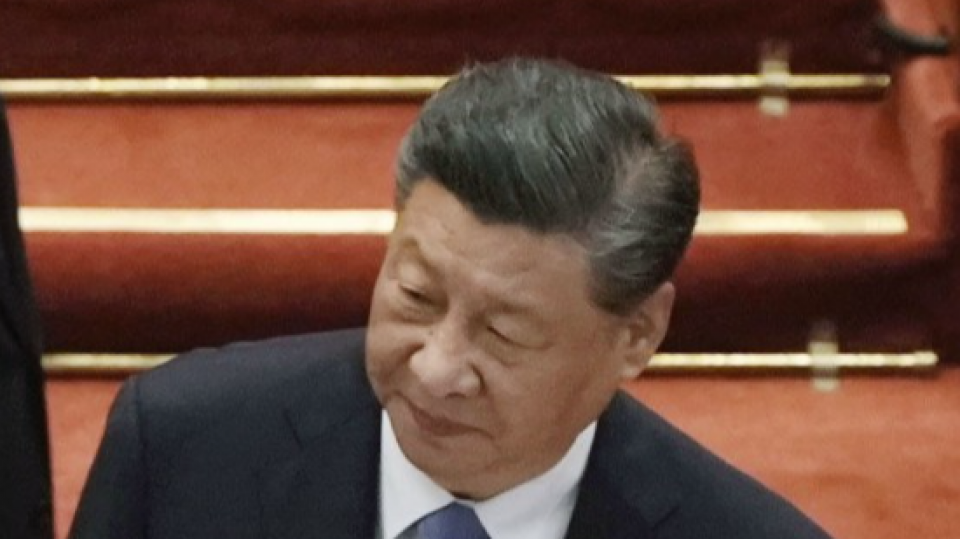 With the war in Ukraine intensifying, China has shied away from condemning Russia while lambasting sanctions imposed mostly by Western nations, including the United States.

China may be unwilling to join hands with democratic countries in punishing Russia with sanctions as it could benefit from being the only major economy to continue trade with Russia, foreign affairs experts said.

"The Cold War mentality would only wreck the global peace framework," Xi said, "All should follow the path of peace and development, seek win-win cooperation, and contribute to an Asian family of unity and progress together."

The Boao forum, hosted by China, was canceled in 2020 following the outbreak of the novel coronavirus, first detected in the central Chinese city of Wuhan in late 2019. It resumed in 2021, and this year's gathering started Wednesday.

At the annual forum, held in China's southern island province of Hainan, politicians and business leaders worldwide are discussing topics such as economic reconstruction from the pandemic and China's cross-border infrastructure "Belt and Road" initiative.

Fears are mounting that the world's second-biggest economy is expected to face greater downward pressure as the Ukraine crisis and another wave of COVID-19 infections in China have been disrupting the global supply chain.

However, Xi said, "The fundamentals of the Chinese economy -- its strong resilience, enormous potential, vast room for maneuvering and long-term sustainability -- remain unchanged."

"China's faith in and its commitment to reform and opening-up will not waver," Xi also said, as the Asian nation has voiced eagerness to join the Trans-Pacific Partnership free trade agreement, from which the United States withdrew in January 2017.

Meanwhile, Chinese Finance Minister Liu Kun was quoted Thursday by the official Xinhua News Agency as saying in his online speech to a meeting of finance chiefs of the Group of 20 economies that Beijing opposes "the politicization of economic issues."

Liu criticized Western countries for levying punitive sanctions on Russia, saying they "politicize" or "weaponize" the world economy, according to the news agency.

At the latest G-20 gathering in Washington, British, Canadian and U.S. delegations left the room in protest over Moscow's invasion of Ukraine when Russian finance ministry officials were to speak.

China and the Soviet Union, Russia's predecessor state, were competitors during the Cold War. They were at loggerheads over interpretations and practical applications of Marxism-Leninism, the ideology of 20th-century communism.

But Beijing and Moscow have been reinforcing ties in recent years as their relations with Washington have deteriorated. China and Russia have countered the post-Cold War international order dominated by the United States.