North Korea threatens to use nukes in event of preemptive strike by S. Korea

The sister of North Korean leader Kim Jong Un has threatened to use nuclear weapons against South Korea if Seoul opts for a military confrontation with Pyongyang, the North's official media reported Tuesday.

It was an "irretrievable very big mistake" when Suh "talked about 'preemptive strike,' terming us the enemy," Kim said in a statement carried by Korean Central News Agency. 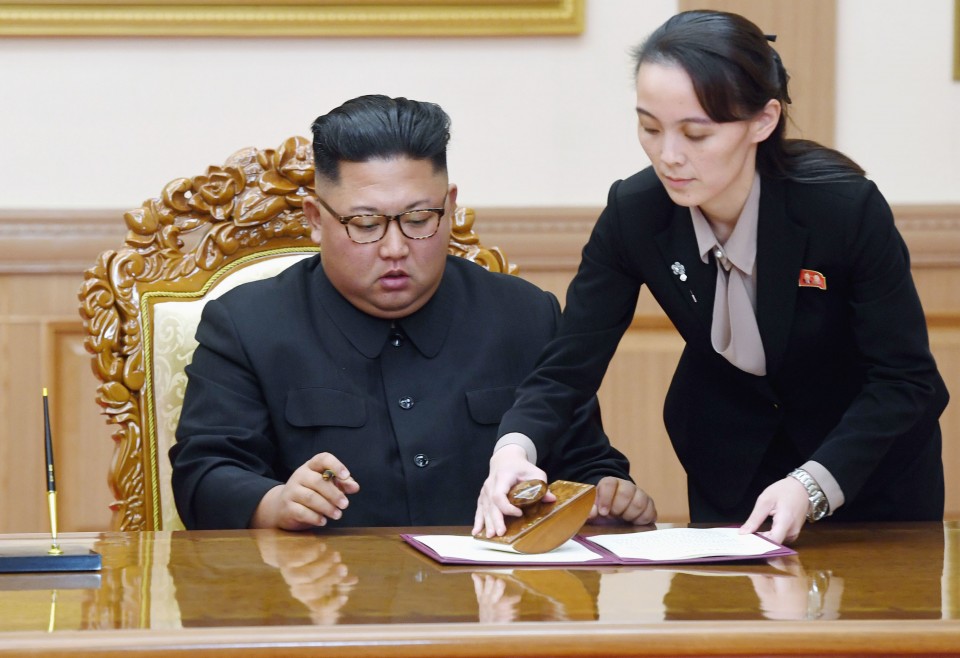 "In case South Korea opts for military confrontation with us, our nuclear combat force will have to inevitably carry out its duty," she said.

Last Friday, Suh said South Korean forces have the capability to accurately and swiftly strike North Korean missile sites, as well as command and support facilities in the event there is clear sign of an imminent launch against South Korea.

Kim claimed prevention of war is the primary mission of North Korea's nuclear force, and that if war occurs, "a dreadful attack will be launched and the South Korean army will have to face a miserable fate little short of total destruction and ruin."

"This is not just a threat," she said.

In a meeting Monday in Washington, the top U.S. and South Korean officials on North Korean affairs condemned Pyongyang's March 24 launch of an intercontinental ballistic missile, saying it was "the latest in a series of increasingly escalatory DPRK launches this year."

DPRK stands for the Democratic People's Republic of Korea, the formal name of North Korea.