Fifty-five percent of people in Okinawa Prefecture have been dissatisfied with the course of history after its return to Japan from the United States half a century ago, a Kyodo News survey showed Saturday, highlighting its burden of hosting the bulk of U.S. forces in the country.

The mail survey, held ahead of the 50th anniversary of Okinawa's reversion to Japanese administration on May 15, found that 94 percent have welcomed the reversion itself. 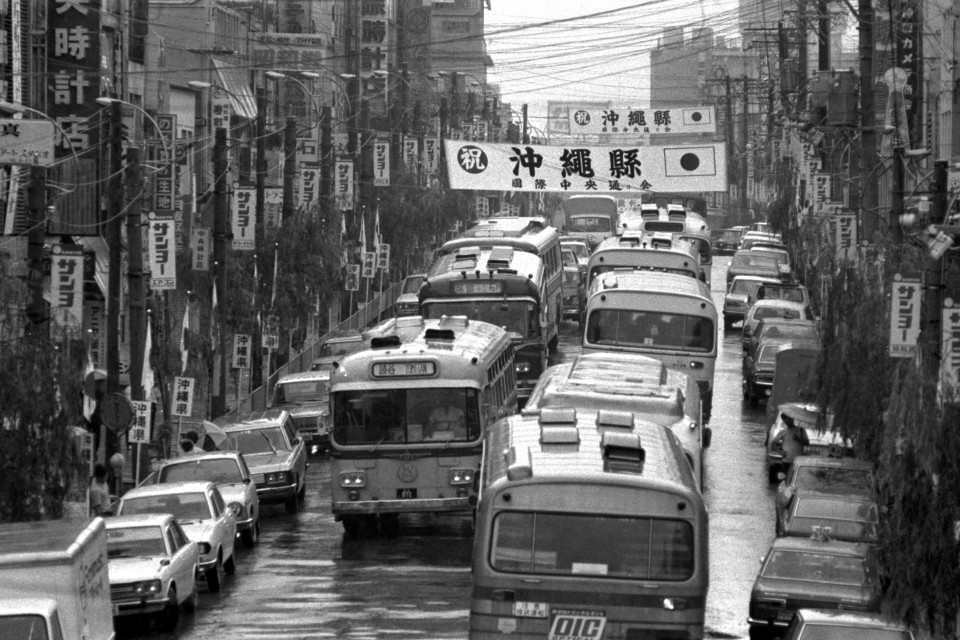 Photo shows a main street in Naha, Okinawa Prefecture, on May 15, 1972, when the United States returned it to Japanese sovereignty. (Kyodo)

Of those discontent with the aftermath, 40 percent cited little progress in consolidation and reduction of U.S. military bases.

As for the hosting burden in Okinawa, 83 percent believe it is disproportionately large compared with other prefectures.

Forty-one percent said they are "satisfied" with the prefecture's history after returning to Japan. Among them, 31 percent cited that their human rights have been protected under the Japanese Constitution.

Okinawa remained under U.S. rule until 1972 even after Japan regained sovereignty in 1952 following its defeat in World War II.

The prefecture constitutes around 0.6 percent of Japan's total land area, but still hosts 70 percent of the total acreage exclusively used by U.S. military facilities in Japan, leading to continued protests.

In the survey, 58 percent said such facilities should be reduced significantly, with 14 percent believing they should be totally removed, while 75 percent were in favor of the view that part of the U.S. bases in Okinawa should be moved out of the island to other prefectures.

Meanwhile, 26 percent said they are fine with the current situation. 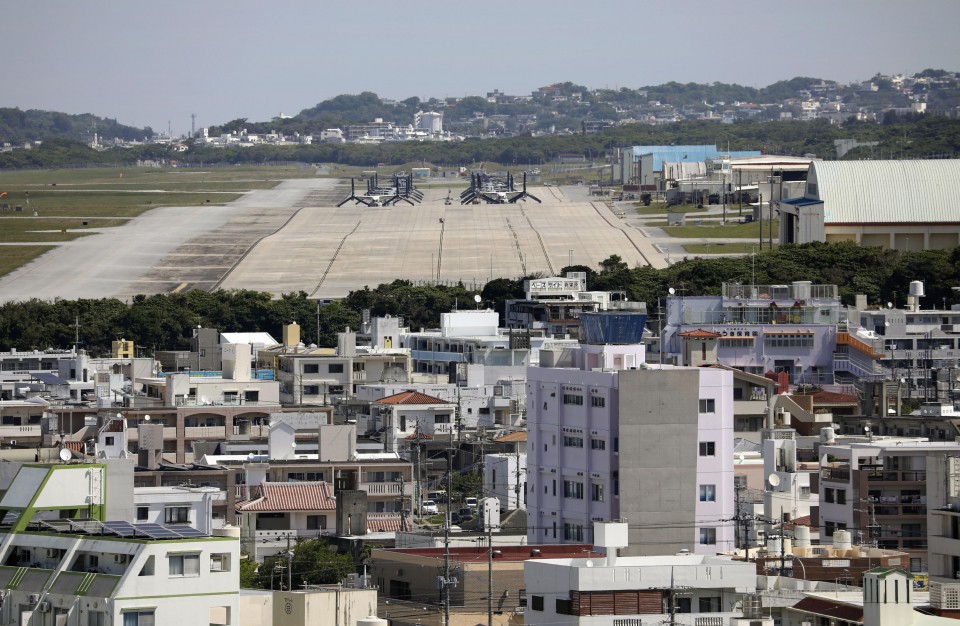 Japan and the United States are pushing for the relocation of U.S. Marine Corps Air Station Futenma, located in a residential area of Ginowan, to the less populated coastal area of Henoko in Nago. But the transfer has been stalled as the residents of Okinawa are divided over the plan.

The poll found that 67 percent do not support the plan. Among them, 35 percent called for canceling the project and closing the air base.

Although 76 percent of those polled expressed an affinity for the United States, 51 percent said they do not trust the U.S. military.

On the local economy, 93 percent said they feel disparity with other prefectures. To ensure further development of Okinawa, 48 percent believe more efforts should be made in the area of education.

The survey was conducted on 1,500 residents aged 18 and older across Okinawa from March to April. 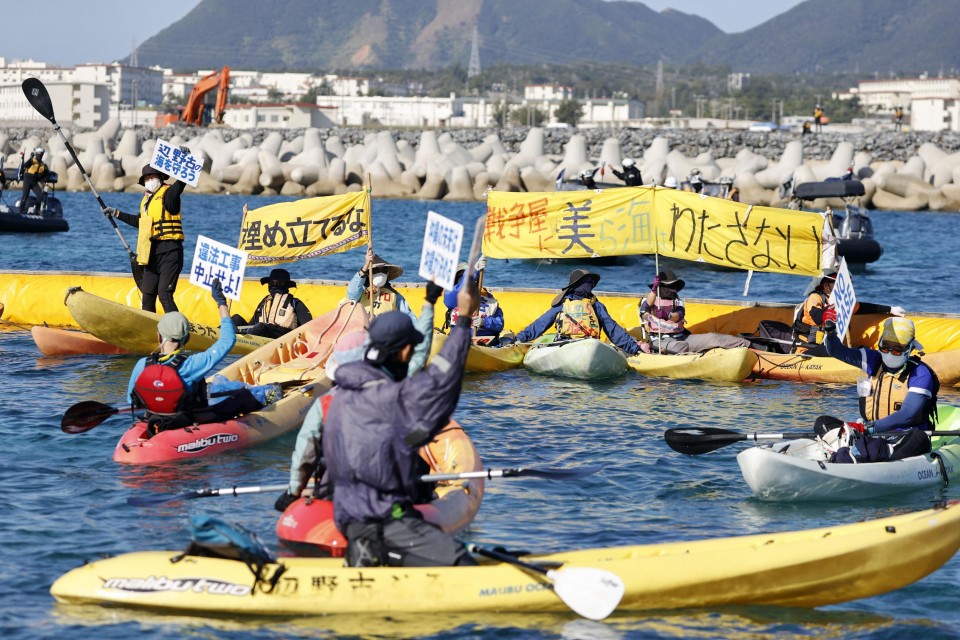