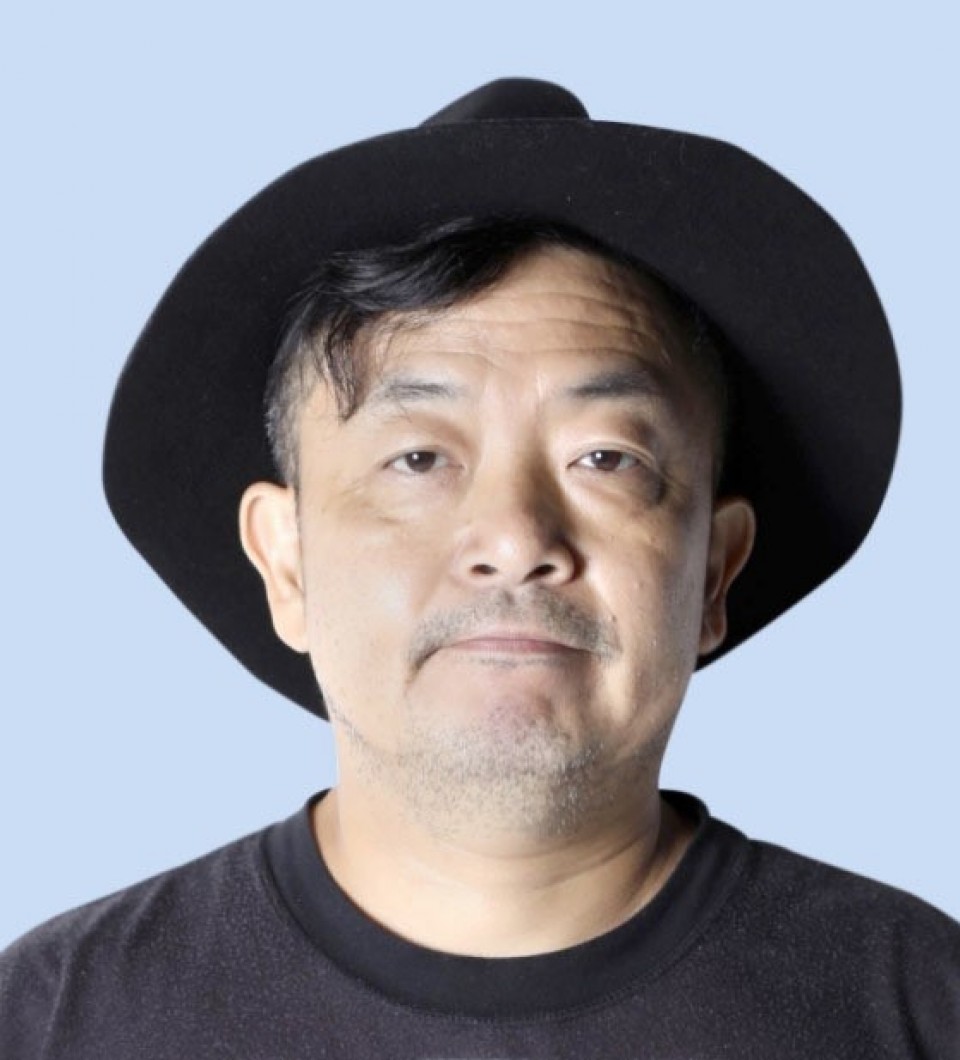 Japanese film director Sion Sono, known in the international festival circuits and for his recent debut in Hollywood, has been accused of sexual harassment and assault.

Sono, 60, responded to a Shukan Josei magazine article published Tuesday that alleged he had pressed actresses for sexual relations in return for a role in his work.

"I deeply apologize for causing a disturbance to everyone," he said in a statement released on the website of his office, while admitting to "lack of awareness as a film director and lack of consideration for people around me."

But he also said the article had many points that differ from the facts, indicating he would take legal action.

The allegations against Sono follow similar accusations in the industry.

Actor and director Hideo Sakaki has partially admitted to allegations of sexual coercion. Two of his movies due for release in March and April were suspended.

Sono, known for his works including "Cold Fish" and "Himizu," has been attracting international attention by making films based on true stories or depicting the aftermath of the 2011 massive earthquake in northeastern Japan.

His film "Love Exposure" won the FIPRESCI Prize at the Berlin International Film Festival in 2009.

He made his Hollywood debut by directing the 2021 film "Prisoners of the Ghostland," starring Nicolas Cage.