Japan will provide Ukraine with protective masks and clothing against chemical weapons, as well as commercial drones, to support the country in its ongoing war with Russia, the Defense Ministry said Tuesday.

The decision was made upon a request from the Ukrainian government, Defense Minister Nobuo Kishi told reporters, adding that the ministry will ship the supplies via commercial flights as soon as they are ready.

The move comes amid growing concerns that Russia might use chemical weapons in Ukraine as Ukrainians continue to put up an unexpectedly strong resistance to the invasion that has lasted nearly two months. 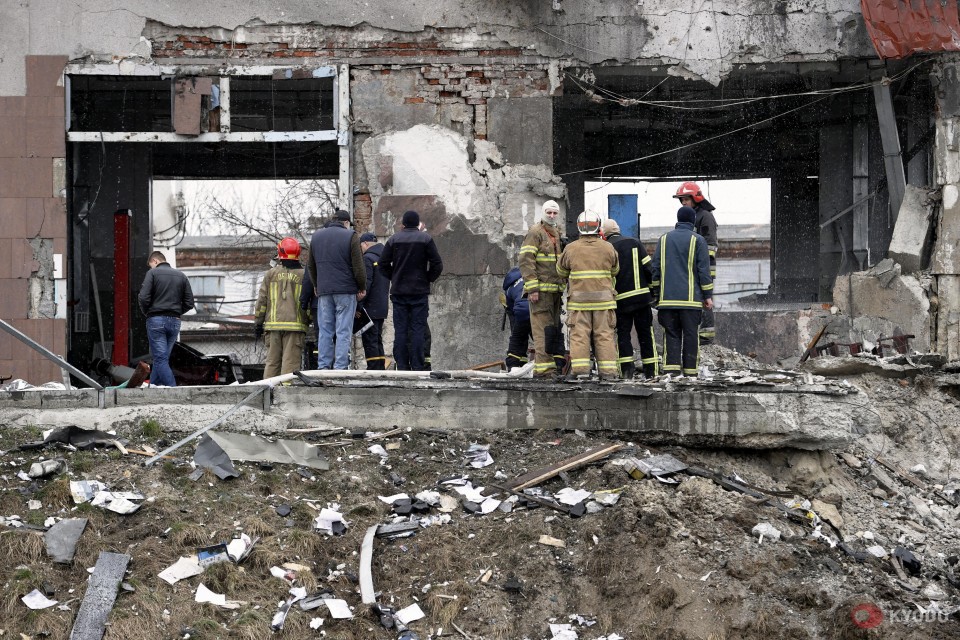 "We will continue to provide as much support as possible to the Ukrainian government," Kishi told a press conference.

Last month, Japan offered bulletproof vests, helmets and winter battle uniforms to the war-torn nation after the government revised its guidelines on the transfer of defense equipment to make the shipment possible.

Of the latest supplies destined for Ukraine, only the protective masks and clothing are defense equipment, Kishi said. An official of the Acquisition, Technology and Logistics Agency said while the camera-equipped drones are intended for surveillance use and owned by Japan's defense forces, they are not considered defense equipment as they are commercial, off-the-shelf products.

Also, Tuesday, as part of its economic sanctions against Moscow, Japan started imposing an import ban on 38 items from Russia, including vodka and some lumber products.

The banned products are expected to be worth some 16 billion yen ($125 million) and account for about 1.1 percent of Japan's imports from the country.

Economy, Trade and Industry Minister Koichi Hagiuda said the Japanese people are concerned about the effects of the Ukraine crisis on their lives and business activities caused by higher prices of crude oil and consumer goods, in addition to Japan's sanctions against Russia.

"We will thoroughly study emergency measures to swiftly respond to the effects on people's living and economic activities," said Hagiuda, referring to instructions last month by Prime Minister Fumio Kishida to compile an economic stimulus package.

The Japanese government has taken punitive measures against Russia in step with the United States and European countries after Moscow invaded Ukraine in late February.