The comparison with the same months in 2019 shows the impact of resumption in railway freight between the two countries in late January after around two years of hiatus and points to further recovery in bilateral trade in the coming months. 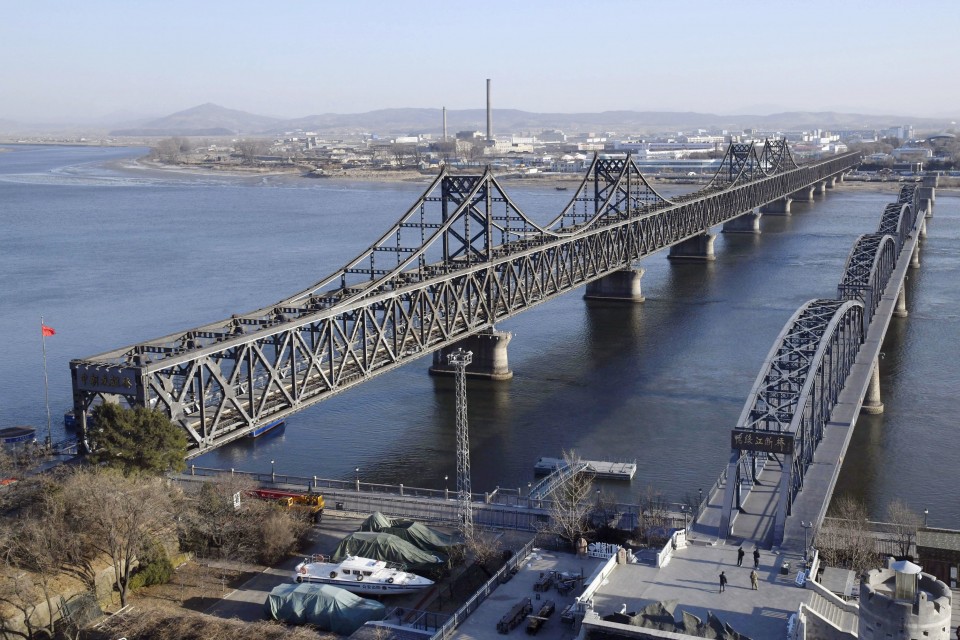 In February, the total value of China's trade with North Korea spiked 57 percent from the same month in 2019 to $60.9 million, after a 40 percent increase to $75.4 million the previous month, according to the Chinese General Administration of Customs.

The bilateral trade plunged nearly 90 percent in 2021 from 2019, as leader Kim Jong Un bolstered antivirus measures, including closing its border with China.

North Korea had cut off land traffic to and from China amid concern that the virus, first detected in the central Chinese city of Wuhan in late 2019, could enter the country. Pyongyang claims it has found no COVID-19 infection cases.

China is North Korea's closest and most influential ally in economic terms, accounting for more than 90 percent of its trade. From early 2021 until recently, North Korea had apparently imported goods from China only by ship.