Prime Minister Fumio Kishida said Tuesday that Japan views as unacceptable Russia's decision to suspend the countries' negotiations on a post-World War II peace treaty, in response to Tokyo's sanctions on Moscow over its invasion of Ukraine. 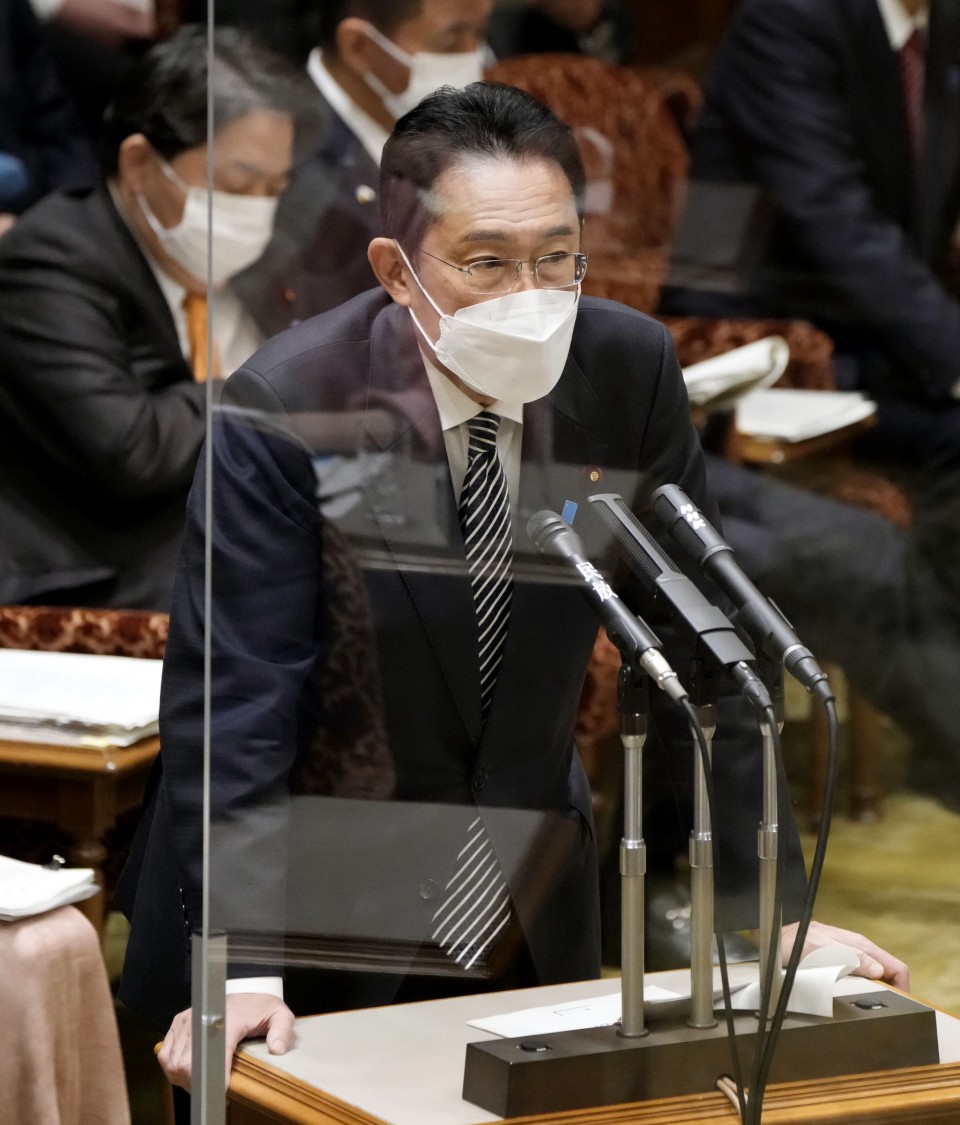 "It remains unchanged that Japan aims to solve the territorial issue and conclude a peace treaty with Russia," Kishida added.

The Russian invasion came as bilateral talks over the disputed islets, called the Northern Territories in Japan and the Southern Kurils in Russia, have stalled. The spat over the islets has prevented the two countries from signing a postwar peace treaty.

The Russian ministry has said the suspension of the negotiations stems from Japan's unilateral and unfriendly restrictions on relations over the conflict in Ukraine.

Kishida rejected the Russian claim, saying the current situation, including strict economic sanctions imposed by Western nations, Japan and other countries "originated in Russia's aggression against Ukraine," and Moscow is "trying to shift the responsibility for Japan-Russia relations."

In line with the United States, Britain and EU member nations, Tokyo has unveiled a series of sanctions against Moscow following the Feb. 24 invasion, including revoking Russia's "most-favored nation" trade status and freezing the assets of Russian President Vladimir Putin.

Japan maintains that the former Soviet Union illegally seized the four islands off Hokkaido, while Russia claims they were obtained legally as a result of World War II.

Russia to halt peace-treaty talks with Japan over sanctions