Ukrainian athletes won nine biathlon medals, including two gold, at the Beijing Winter Paralympics on Tuesday, but their thoughts remained with loved ones back home in their war-torn country amid uncertainty over when they can reunite. 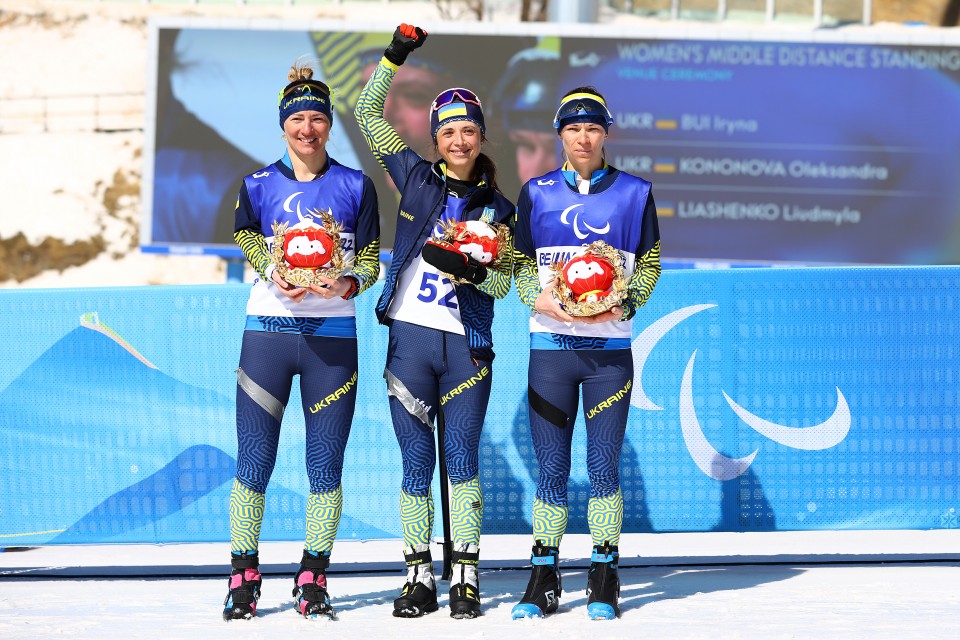 "I'm really happy to share the podium with my teammates. I think that it's a big achievement for Ukraine to be represented by the three strongest athletes," the 26-year-old Bui said.

"We would like to dedicate our results and medals to each and every Ukrainian and all the soldiers in the Ukrainian army who protect us. With our performance we represent the whole country and this is our battle, here."

Taras Rad, who won bronze in the men's spring sitting, said he is planning to go home after the Winter Games, which close March 13, and has booked his flight already from Beijing to Istanbul and from Istanbul to Warsaw.

"In Warsaw, we might stay for several days, depending on the situation in Ukraine and how we can get there, but my plan is definitely to come back home to my family," the 22-year-old from the western Ukraine city of Ternopil said through an interpreter.

Several Ukrainian athletes also said they plan to support their military after the Paralympics.

Rad said he would volunteer to help the country's army if the war continued until after he returned home.

The Russian military, which invaded the neighboring Eastern European country in late February, is continuing its attack as Ukraine's armed forces and ordinary citizens fight back.

"We are fighting here, not only in Ukraine but here on the sporting stage," said Lukianenko, 43, who also won gold in the men's sprint vision impaired.

"We want to focus the attention of European society on the war and the situation in Ukraine, and ask for your help to stop this war." 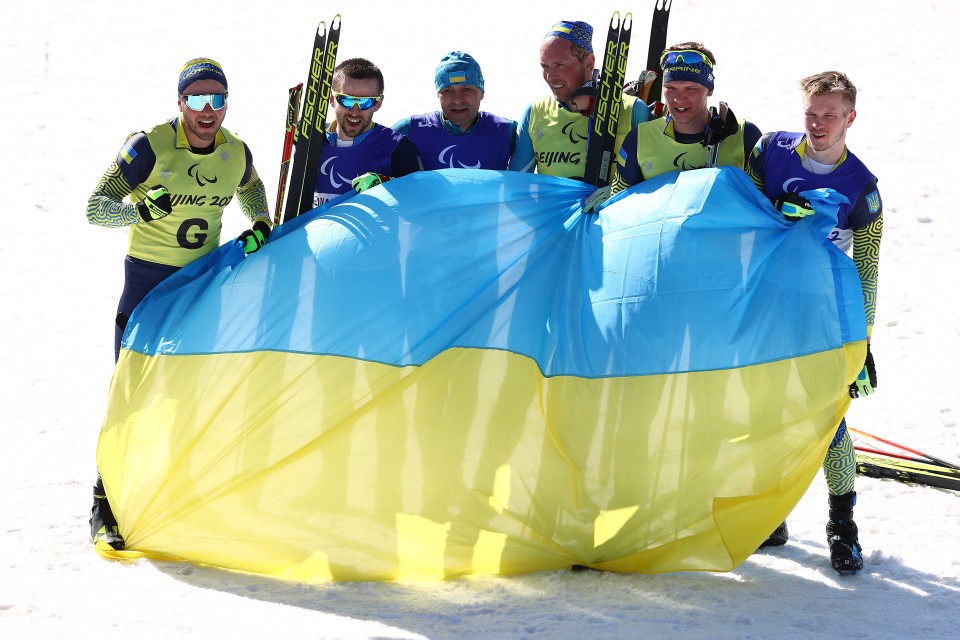