Japan's Momoka Muraoka went two for two at the Beijing Paralympics on Sunday when she added the women's sitting super-G Alpine skiing gold to the downhill she won a day earlier.

The 25-year-old once again finished just ahead of Anna-Lena Forster, with the German taking her second straight silver. Zhang Wenjing of China won bronze.

The achievement came even as Muraoka told reporters following the race that her left contact lens had fallen out soon after starting, so she was skiing using just one eye. 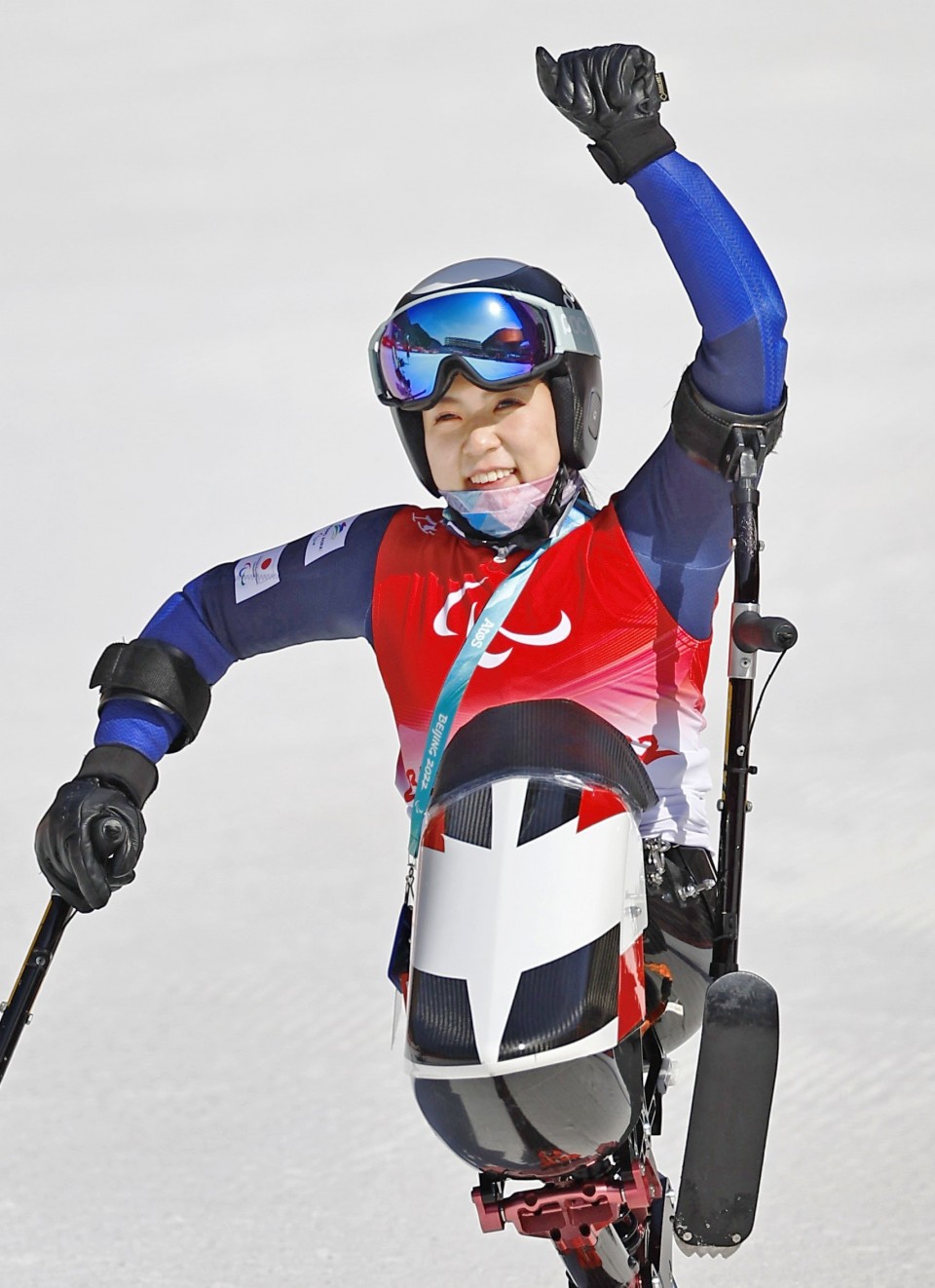 "It was stuck inside my googles. When I reached the finish line and looked inside them I was like, 'oh there you are!'," she said with a laugh.

"I have some regrets in that aspect as I felt I wasn't able to ski my best. But in the end, I was still able to get a gold medal, so I'm very happy about that," she said.

With three events remaining, Muraoka is eying five gold medals at the Yanqing National Alpine Skiing Centre, which would equal her medal total from the Pyeongchang Games in 2018.

Muraoka set a 1-minute, 23.73-second time on Sunday, 0.11 faster than Forster and 0.58 ahead of Zhang. Japan's other entrant Yoshiko Tanaka finished fifth, almost 12 seconds slower down the course than her countrywoman. 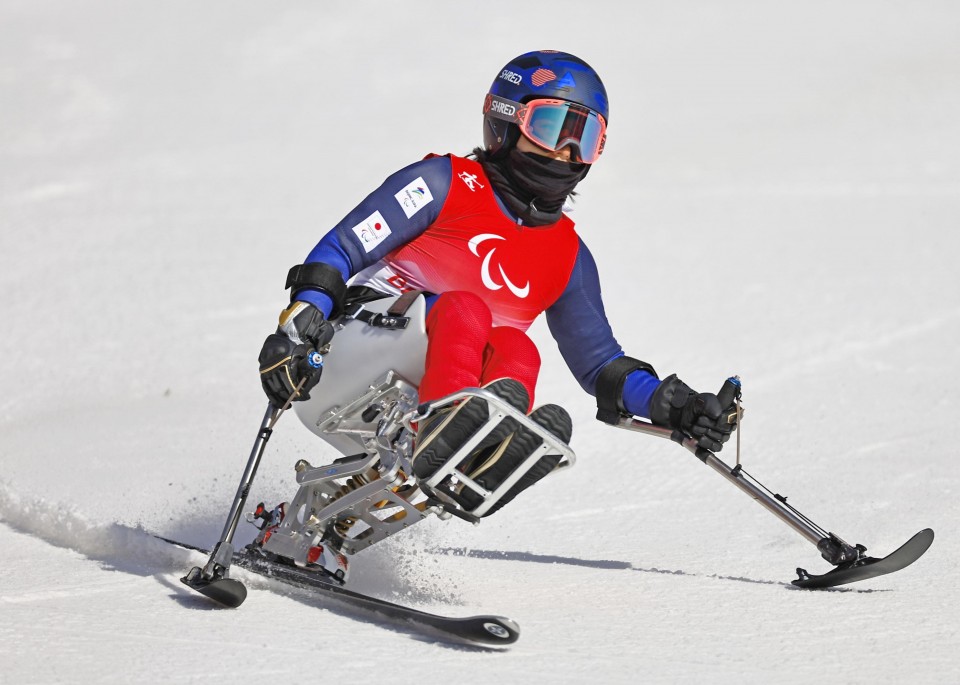 Muraoka has the giant slalom event, in which she is the reigning Paralympic champion, the slalom and the super combined events still to race in China.

At the Pyeongchang Games, she won one gold, two silver and two bronze medals across her five events.

Later on Sunday, Taiki Morii emulated Muraoka by winning his second medal in as many days, though both his have been bronze.

"I really went for it, but fell short. It's a shame." Morii said. "I plan to investigate why I couldn't achieve the time (I wanted) and use it for the next race." 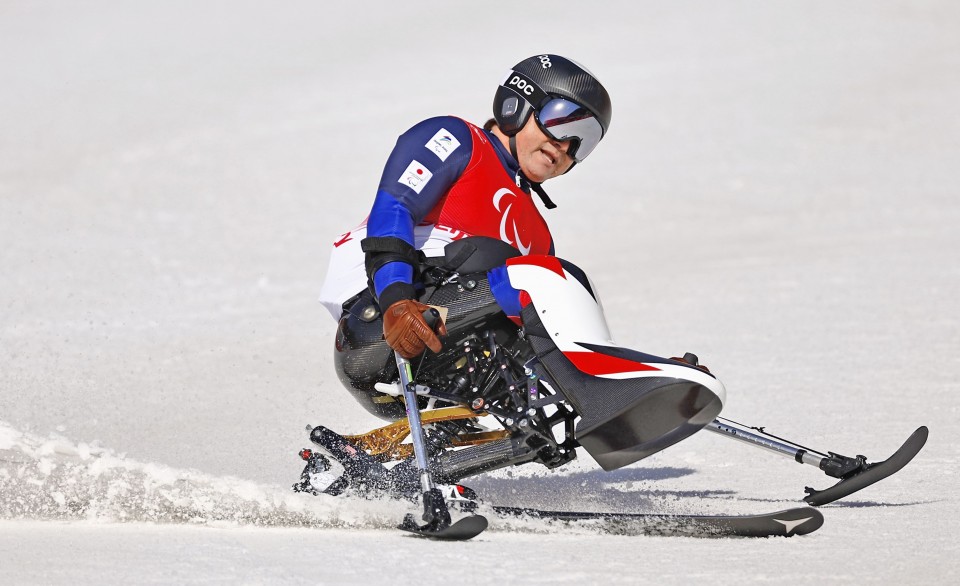 The 41-year-old finished third in the men's sitting super-G, behind the same two skiers who beat him yesterday -- Jesper Pedersen of Norway and Corey Peters of New Zealand.

The Norwegian won super-G gold and the Kiwi silver, swapping positions from the downhill on Saturday. Morii was 0.92 second off gold on Sunday.

In other results for Japan, Ammi Hondo finished eighth and Noriko Kamiyama 10th in the women's standing super-G while Gakuta Koike finished 24th in the men's.