The decision, turning down an appeal by the operator of the crippled Fukushima Daiichi nuclear power plant, was unanimously made by four judges on the court's Second Petty Bench on Wednesday. It covered three class-action lawsuits.

Among 30 such class-action lawsuits filed across Japan by people who had to evacuate from their hometowns or whose lives were greatly impacted due to the disaster, it is the first time that the utility's liability for damages has been finalized. 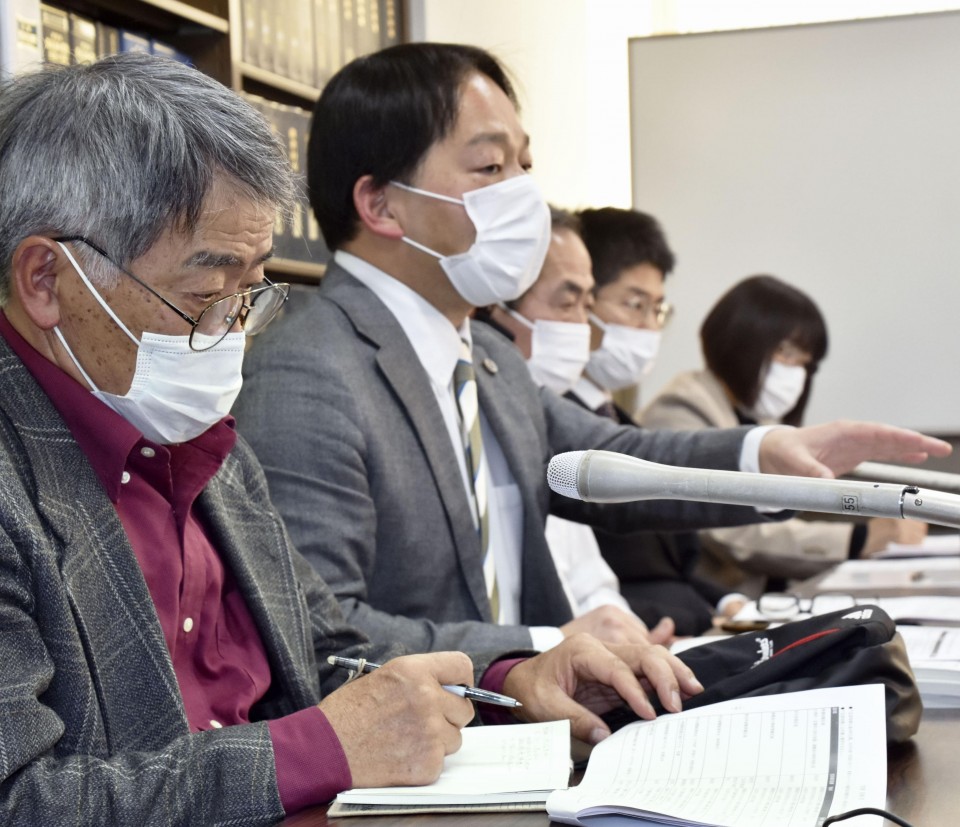 The Supreme Court has yet to rule on the state's responsibility in the world's worst nuclear accident since the 1986 Chernobyl disaster, which was triggered by a massive earthquake and ensuing tsunami in Japan's northeastern region on March 11, 2011.

The plaintiffs have argued that the government could have foreseen a powerful tsunami in the region and taken preventive measures beforehand.

As for the three lawsuits, filed in Chiba, Gunma and Fukushima prefectures, the petty bench will next month hear from both the state and the plaintiffs, who have claimed that the nuclear crisis was able to be avoided based on the government's long-term earthquake assessment that was made public in 2002.

Lower courts were split over the extent of the state's responsibility. Of the three lawsuits, the Tokyo High Court ruled in the Gunma case that the state was not responsible for the crisis.

After hearing views from the plaintiffs and the government, the top court may make a final decision this summer.