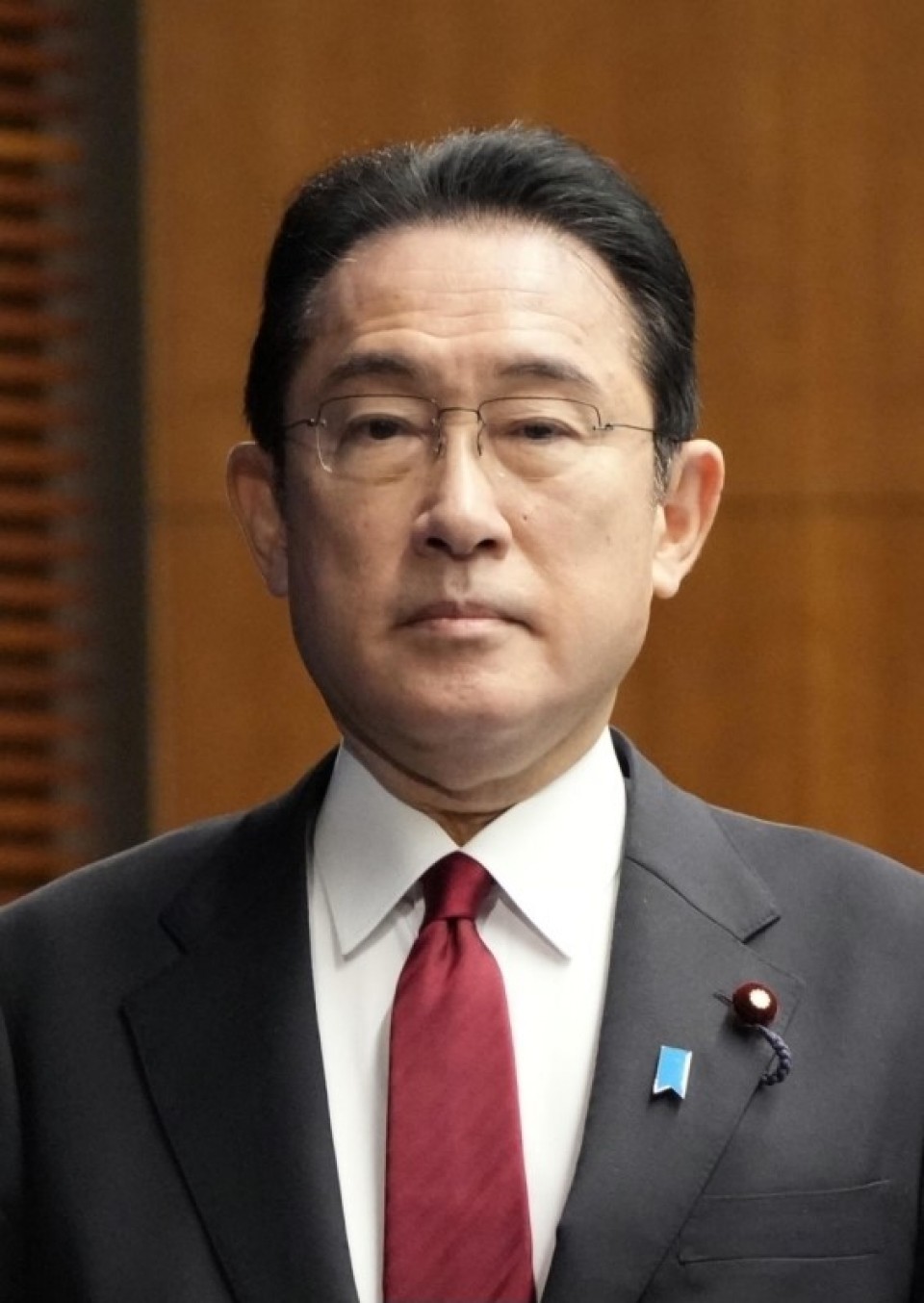 The visit coincides with the 70th anniversary of the establishment of diplomatic relations between Japan and India.

The two countries are members of the Quad group of four major Indo-Pacific democracies with the United States and Australia.

Their leaders earlier this month met online and agreed they oppose any unilateral use of force to change the status quo in their region, as Russia's invasion of Ukraine brings renewed concerns over China's assertiveness in the Indo-Pacific.

In Cambodia, Kishida will meet with Prime Minister Hun Sen on Sunday as part of Tokyo's efforts to strengthen cooperation with the Association of Southeast Asian Nations, including forging a unified response toward the Russian invasion of Ukraine.

Cambodia holds this year's presidency of the 10-member ASEAN, which has been struggling to defuse the political crisis in Myanmar where the military toppled the democratically elected government in a February 2021 coup.

Foreign Minister Yoshimasa Hayashi said he will make a four-day trip from Friday to Turkey and the United Arab Emirates for talks with his counterparts.

Turkey is a North Atlantic Treaty Organization member and has close ties with both Russia and Ukraine. Hayashi is expected to seek cooperation with Turkey in improving the situation in Ukraine.

The UAE is the second-largest crude oil supplier to energy-scarce Japan after Saudi Arabia. Hayashi's trip comes as Japan is exploring ways of cooperating to stabilize the oil market in light of soaring crude prices caused by Russia's invasion of Ukraine.

"To defend the foundation of the international order, I will confirm close collaborations with the two nations," Hayashi told a news conference.