Energy ministers from the seven countries -- Britain, Canada, France, Germany, Italy, Japan and the United States -- also agreed during an emergency meeting to ask firms in their respective countries not to meet Russia's demand. 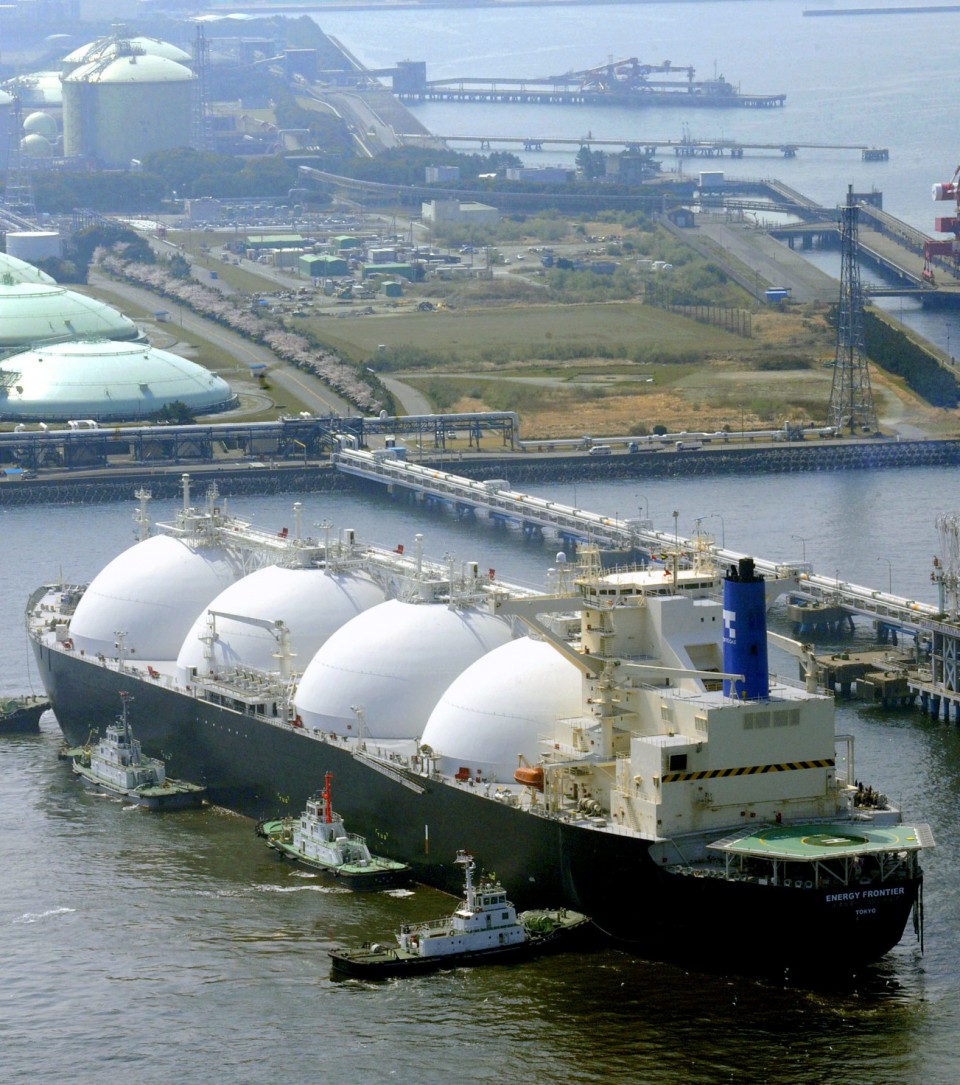 The G-7 concluded that the attempt made by Russian President Vladimir Putin to unilaterally change the currency of settlement constituted a clear breach of contract, according to the Ministry of Economy, Trade and Industry.

The ministry said it remains up to the Russian government to decide whether transactions involving natural gas would stop as a result of refusing to pay in rubles.

Putin surprised Japanese energy companies last week when he announced that Russia will seek payment in rubles, not dollars or euros as commonly used, for gas sales from "unfriendly countries" such as Japan and the United States that have been imposing sanctions on Moscow.