Japan will once again describe Russia's decades-long hold over a string of disputed northern islands as an "illegal occupation" in an annual foreign policy report, a draft showed Thursday, as bilateral ties sour following Moscow's invasion of Ukraine.

The classification will appear for the first time since 2003, reflecting Tokyo's shift away from a conciliatory policy stance towards Moscow, taken in the hope that progress in negotiations over the islands off Hokkaido could lead to their return in the future, to a more hostile position.

The draft of the Diplomatic Bluebook for 2022 was obtained by Kyodo News. 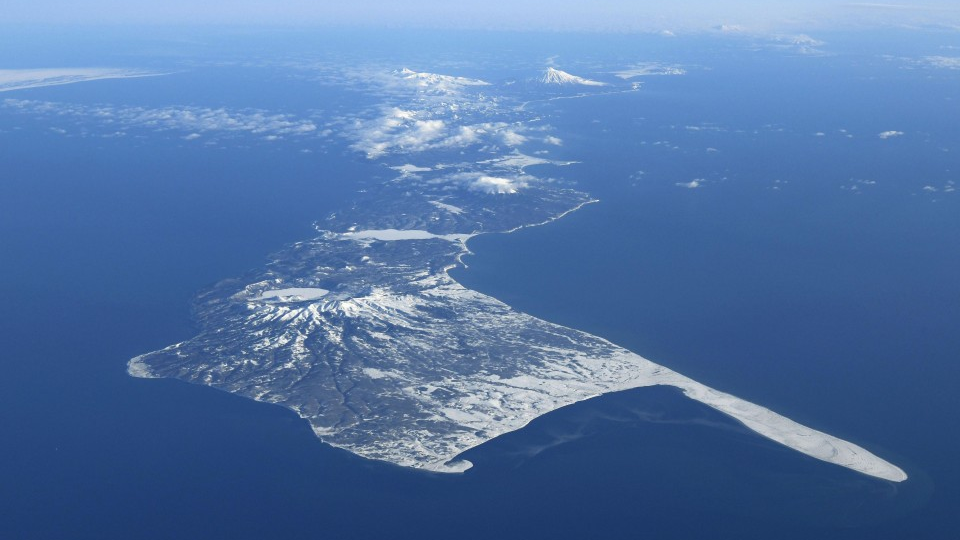 The ownership dispute over the islands -- Etorofu, Kunashiri, Shikotan and the Habomai islet group -- stems from their seizure by the Soviet Union, Russia's predecessor state, in the weeks following Japan's World War II surrender on Aug. 15, 1945. It has prevented the two nations from signing a peace treaty.

The draft paper also said the islands, called the Southern Kurils in Russia and the Northern Territories in Japan, are "inherent" part of the territory of Japan, the words that had been absent since the 2011 edition.

"We are not under circumstances in which we can talk" about the issue with Russia, the draft bluebook says, while demanding strongly that Moscow heed criticism from the international community, withdraw its troops from Ukraine, and comply with international law.

Compiled by the Foreign Ministry, the bluebook will be released in late April after gaining approval from the Cabinet of Prime Minister Fumio Kishida.

Japan has condemned Russia's invasion of its neighbor Ukraine which began on Feb. 24 as "a serious violation of international law," and has joined other Western nations in imposing economic sanctions such as freezing assets belonging to its leaders and central bank, and excluding several Russian banks from a major international payment system.

Under former Prime Minister Shinzo Abe, Japan had hoped negotiations over the territorial dispute would make progress and lead to the return of some of the islands based on a 1956 bilateral treaty in which the Soviets agreed to their partial return upon the conclusion of a peace treaty.

Abe, who made much of the relationship he built with Russia, met with President Vladimir Putin over 20 times during his tenure from December 2012 through September 2020. But no breakthrough came from his trust-building efforts.

The 2019 bluebook dropped the sentence "the four northern islands belong to Japan" that had been used until 2018, in an apparent effort to appease the Kremlin. Starting in 2020, the report has said Japan has "sovereignty" over the islands.

In 1956, Japan and the Soviet Union signed a joint declaration that ended the state of war between the two countries and restored diplomatic ties.

The Soviet Union agreed then to return Shikotan and Habomai after a peace treaty is concluded. Japan has maintained its position that it aims to sign a peace treaty after the territorial issue is solved.