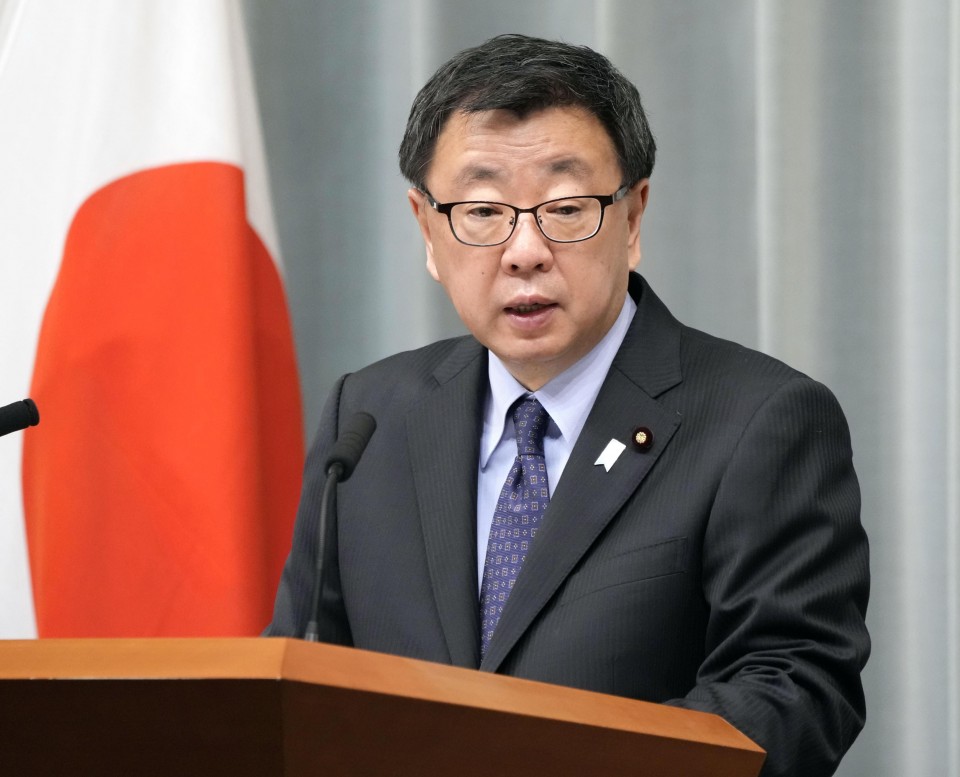 The Russian move came as Tokyo and Moscow have been discussing a plan to hold joint economic activities on the islands, called the Northern Territories in Japan and the Southern Kurils in Russia, without harming the legal stance of either country.

"It is not in line with Japan's position on the four islands or the aim of the joint economic activities the two sides have been discussing. It is deplorable," said Chief Cabinet Secretary Hirokazu Matsuno at a regular news conference, adding Japan conveyed its position on the matter to Russia.

Russian President Vladimir Putin suggested in September that Russia was seeking to attract foreign investment to the islands by exempting companies from key taxes, including corporate and property taxes.

The spat over the group of islets off Hokkaido has prevented the two nations from signing a postwar peace treaty. Japan maintains the former Soviet Union illegally seized the four islands while Russia claims they were obtained legally as a result of World War II.