"Takeshi's Castle," a popular Japanese game show originally aired in the late 1980s, will return in 2023 when a new series will start on Amazon Prime Video, a Japanese broadcaster said Wednesday. 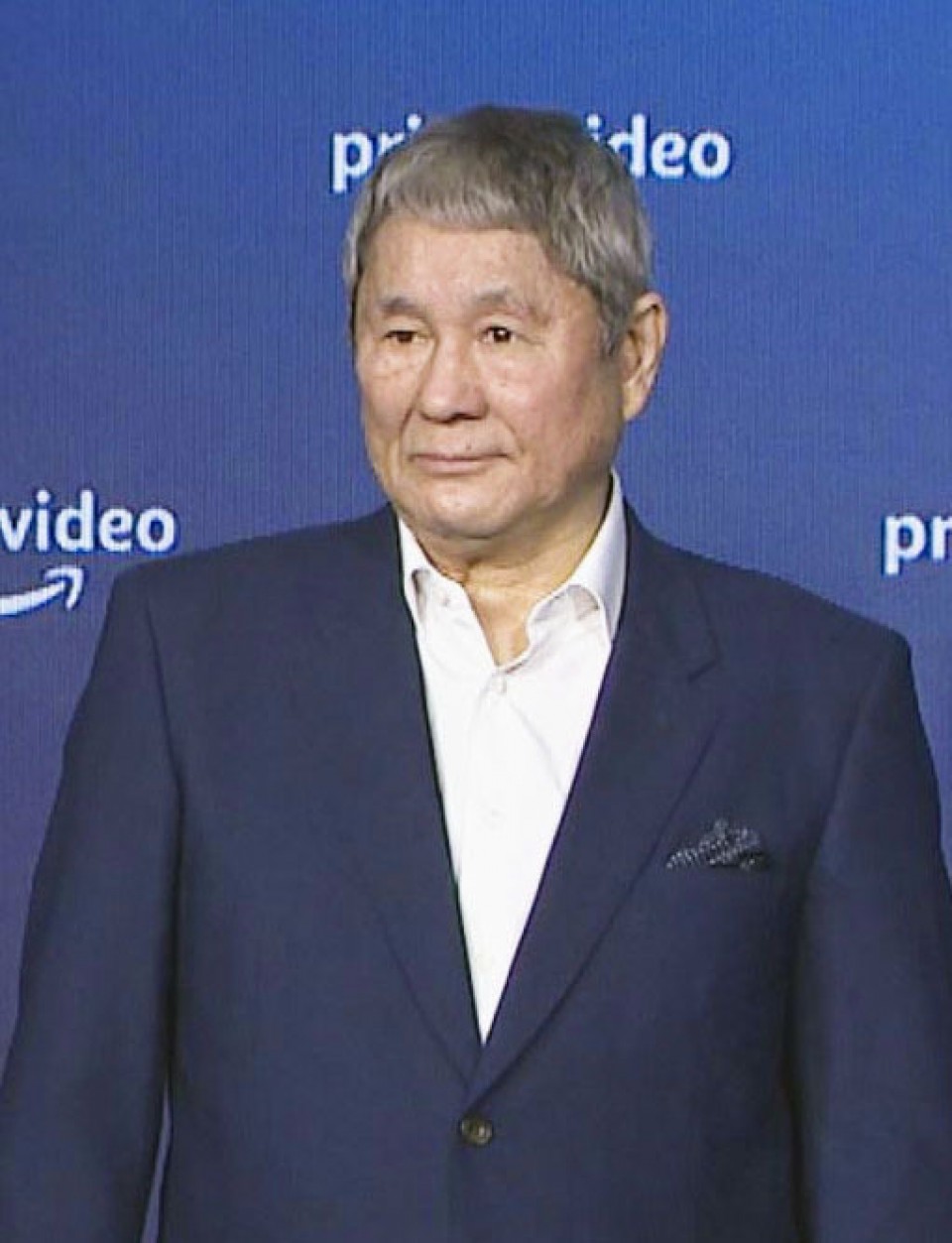 The original show, aired between 1986 and 1989, proved a massive hit as the prizewinning film director and comedian, also known by his stage name Beat Takeshi, played the lord of a castle where he and his henchmen engaged in a water-gun battle with contestants eliminated after a series of physical challenges.

Known in Japan as "Fuun! Takeshi-jo," it also earned a cult following when it was broadcast overseas, including the United States, Britain and many countries in Asia and South America. Some countries produced localized versions of the game show.

The new series will be "bigger in scale that would not be possible on terrestrial TV, at substantial costs we plan to shoulder," a TBS official said during a press conference.