The average price of land in Japan rebounded on the back of solid housing demand after falling for the first time in six years the previous year due to the impact of the coronavirus pandemic, the government said Tuesday.

Land in all categories nationwide, including that for residential and commercial use, rose 0.6 percent from a year earlier as of Jan. 1, according to the Ministry of Land, Infrastructure, Transport and Tourism.

The ministry said a recovery trend has been observed, driven by housing demand in urban areas and vicinities, as the influence of the pandemic is waning. The survey covered 26,000 locations across the country before the so-called "sixth wave" of the infections hit Japan. 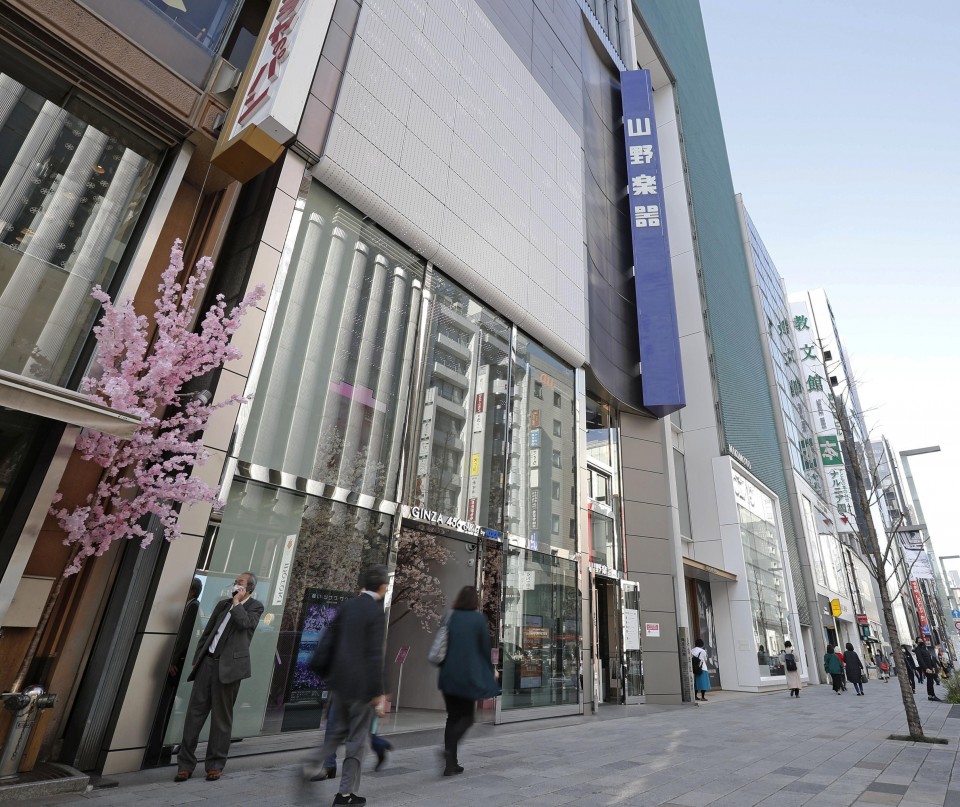 The prices of residential land rose 0.5 percent on average and those of commercial land went up 0.4 percent.

In Tokyo, the prices of residential and commercial land rebounded for an increase of 1.0 percent and 0.6 percent, respectively, as housing demand expanded with people reviewing their residential environment amid the spread of telework.

The prices of residential and commercial land also rose in three prefectures adjacent to Tokyo -- Saitama, Chiba and Kanagawa.

Despite the positive results, land experts pointed out that the prices from now would largely be affected by the impact of Russia's military aggression against Ukraine on the world economy and financial markets, in addition to the situation of COVID-19.

"For example, if prices of crude oil and wheat remain high for a long period and trigger a significant price hike in daily necessities, it will dampen people's appetite to purchase homes and spend money in commercial districts," said Takeshi Ide, a senior researcher at real estate research firm Tokyo Kantei Co., referring to concerns over the Ukraine crisis.

Of Japan's 47 prefectures, 26 saw a decline in all-category land prices against the backdrop of a shrinking population and a drop in tourists, although the margin of decline narrowed, according to the ministry.

The prices of residential land in the three largest metropolitan areas of Tokyo, Osaka and Nagoya, as well as other areas, rose 0.5 percent due to solid demand fueled by improved economic sentiment and low interest rates.

The ratio of locations with increased prices climbed to 43 percent, up 24 percentage points from a year earlier, amid the spread of telework during the pandemic.

In contrast, the prices of residential land fell in 27 prefectures, while the rate of drop shrank by 0.5 point from a year earlier to 0.1 percent in areas outside the three largest metropolitan areas but excluding Sapporo, Sendai, Hiroshima and Fukuoka.

For commercial land, the prices went up 0.7 percent in the three metropolitan areas and 0.2 percent outside those areas, according to the data.

A plunge in inbound tourism and decreased dining out under the pandemic have led to a fall in the land prices at nightlife districts such as Tokyo's Ginza, Kanazawa's Katamachi and Hiroshima's Nagarekawa, as well as popular tourist spots like Takayama in Gifu Prefecture. The steepest fall of 15.5 percent was logged in Osaka's Dotombori.

By site, Kitahiroshima in Hokkaido ranked first in the price rise for both residential and commercial land, recording 26.0 percent of increase for residential land.

Among the top 100 sites with respect to the rate of price increase for residential land, 96 were located in Hokkaido.

The prices of industrial land rose 2.0 percent across the country on average, on the back of solid demand for logistic sites amid an expansion of online shopping, the data showed.

The main store of Yamano Music Co. in Tokyo's Ginza shopping district recorded the highest land price among surveyed locations across Japan for the 16th consecutive year at 53 million yen ($445,000) per square meter.