Toyota restarts all plants in Japan after halt caused by cyberattack

Toyota Motor Corp. said Wednesday it restarted all of its domestic plants after their operations were halted the previous day by a cyberattack at one of its suppliers.

Toyota restarted its 14 plants using a makeshift production data system connected to Kojima Industries Corp., as it is expected to take one to two weeks for the supplier to restore its computer network, according to the automaker. 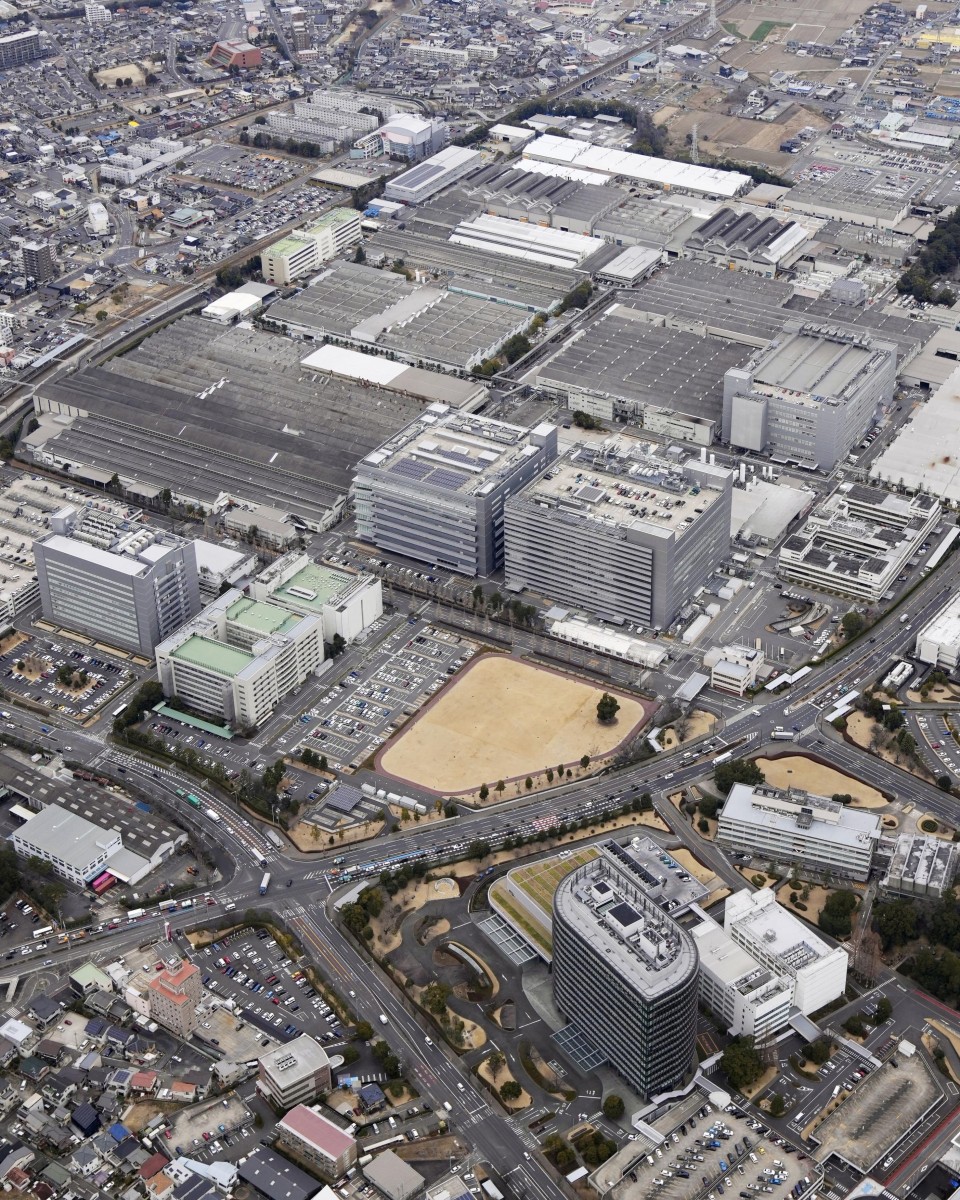 Kojima Industries had computer server trouble on Saturday and later found a virus and a threatening message. The message was written in English, a source close to the matter said.

The plastic parts maker, headquartered close to the automaker's head office in Aichi Prefecture, decided to shut down its computer network to prevent the issue from spreading to customers.

The output halt occurred just after the industry ministry had cautioned about the risk of intensifying cyberattacks following the Russian invasion of Ukraine as similar issues have been increasingly seen overseas.

It is unclear whether the system failure at the Toyota supplier was linked to the Russian military attack.

Japan's top government spokesman, Hirokazu Matsuno, said Tuesday the system failure was caused by a cyberattack, urging companies to prepare for a heightened risk of such assaults as the Russian invasion of Ukraine continues.

The output suspension is another setback for Toyota after the world's biggest automaker by volume recently cut its production plan for the current fiscal year due to parts supply constraints amid the coronavirus pandemic and a global chip shortage.

The disruption at the plants resulted in a production loss of about 13,000 vehicles, or 5 percent of domestic monthly output. The carmaker plans to make up for the lost output later this month to meet its global production plan of around 950,000 vehicles for March. There is no change in its plan to build 8.5 million vehicles worldwide for the fiscal year ending this month.

The 14 plants included one run by Toyota's truck-manufacturing subsidiary Hino Motors Ltd. and another by its minivehicle maker unit Daihatsu Motor Co.

Toyota to restart all suspended plants in Japan on March 2