North Korea appears to have failed in ballistic missile test

North Korea appears to have conducted an unsuccessful ballistic missile launch from an area in Pyongyang, South Korea's military said Wednesday, with the projectile exploding soon after liftoff.

The Japanese government also concluded that a ballistic missile was likely launched but is presumed to have failed to fly according to plan. The Defense Ministry said Tokyo lodged a diplomatic protest with the North through its embassy in Beijing. 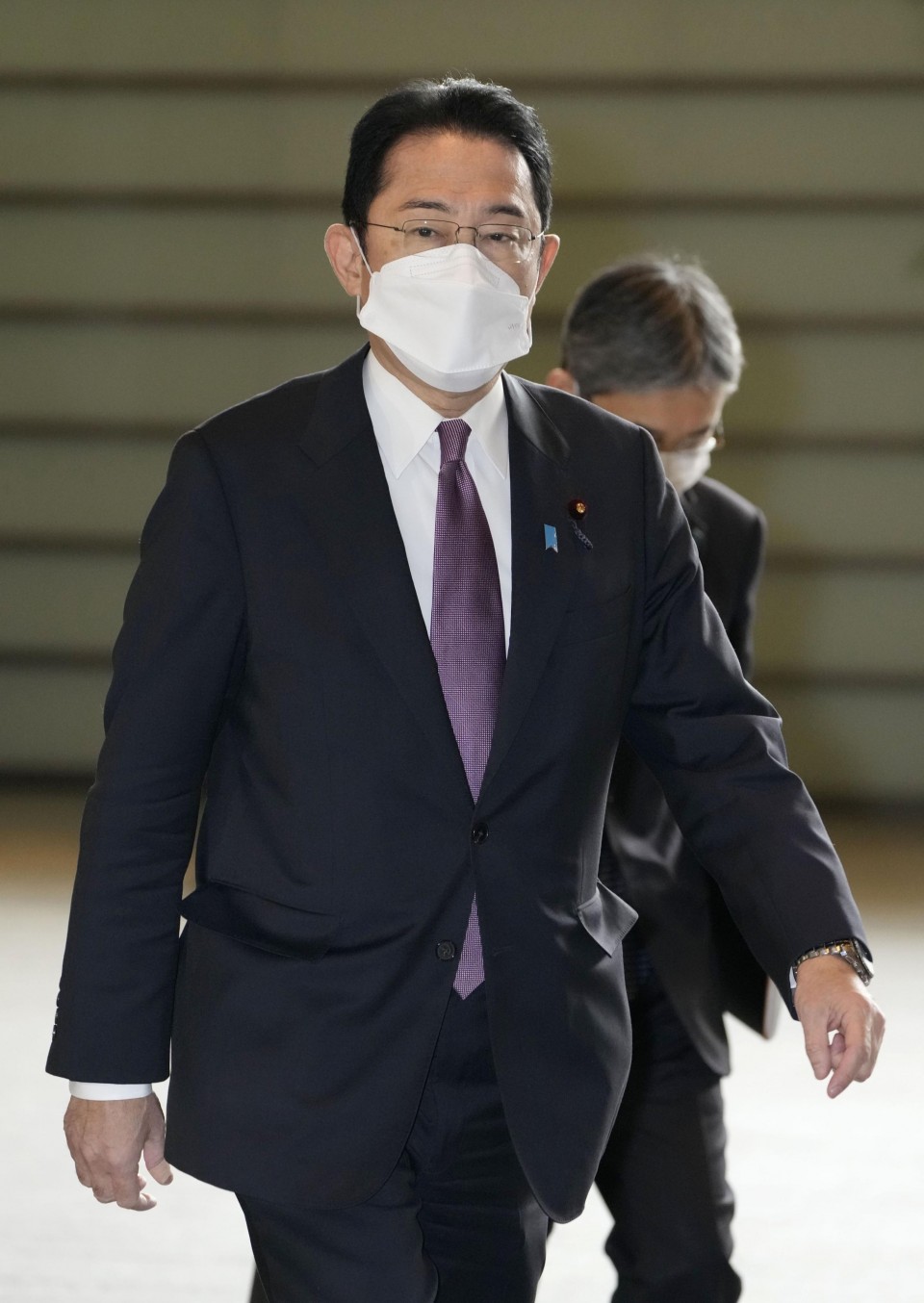 The last time North Korea is thought to have clearly botched a ballistic missile launch was in April 2017, according to ministry data.

"North Korea fired an unidentified projectile from the Sunan area around 9:30 a.m., but it seems to have failed immediately," South Korea's Joint Chiefs of Staff said. The military added it exploded at an altitude of about 20 kilometers.

South Korea believes the projectile, presumed to be a ballistic missile, could not reach its targeted altitude in its early boost phase, but further investigation is required to confirm the main reason for the failure, a military official said in a briefing.

A military expert in South Korea pointed to possible trouble in the projectile's liquid-propellant engine system.

According to NK News, a website that provides news and analysis on North Korea, projectile debris fell in or near Pyongyang after the explosion.

Several South Korean media reported that Wednesday's missile was likely to be an intercontinental ballistic missile as it was launched at the same site where North Korea held tests for a new ICBM system on Feb. 27 and March 5.

The latest launch came amid growing speculation that North Korea would test an ICBM as early as this week after hinting in January that it could resume nuclear and ICBM tests for the first time since 2017.

Japan, the United States and South Korea are on guard for increased missile activity by North Korea ahead of a key anniversary on April 15, when the country marks the 110th anniversary of the birth of Kim Il Sung, its founder and current leader Kim Jong Un's grandfather.

Before Wednesday, North Korea had conducted nine series of missile launches this year.

In a statement released late Wednesday, the Japanese ministry condemned North Korea's repeated missile launches as threatening the peace and stability of Japan, its surrounding region and the international community.

Earlier, Chief Cabinet Secretary Hirokazu Matsuno told a regular news conference that Japan was working closely with the United States and South Korea and "doing our utmost to gather information, conduct an analysis and monitor."

"We will continue to follow what actions North Korea takes," the top Japanese government spokesman said.

The U.S. military's Indo-Pacific Command said it was aware of a "ballistic missile launch" by the North and condemned the action, calling on Pyongyang to "refrain from further destabilizing acts."

The command said in a statement it will continue to monitor the situation and that the U.S. commitment to the defense of allies Japan and South Korea "remains ironclad."