Chinese President Xi Jinping on Tuesday voiced opposition to punitive sanctions on Russia by Western countries over its attack on Ukraine during a trilateral video summit with his French and German counterparts, state-run media reported.

Xi also told French President Emmanuel Macron and German Chancellor Olaf Scholz that China is willing to "play an active role" in settling the ongoing crisis "according to the needs of all parties concerned," the media said without elaborating.

The Western sanctions "will deal a blow to the stability of global finance, energy, transportation and supply chain, dragging down the world economy amid the pandemic," Xi was quoted as telling Macron and Scholz by the official China Central Television. 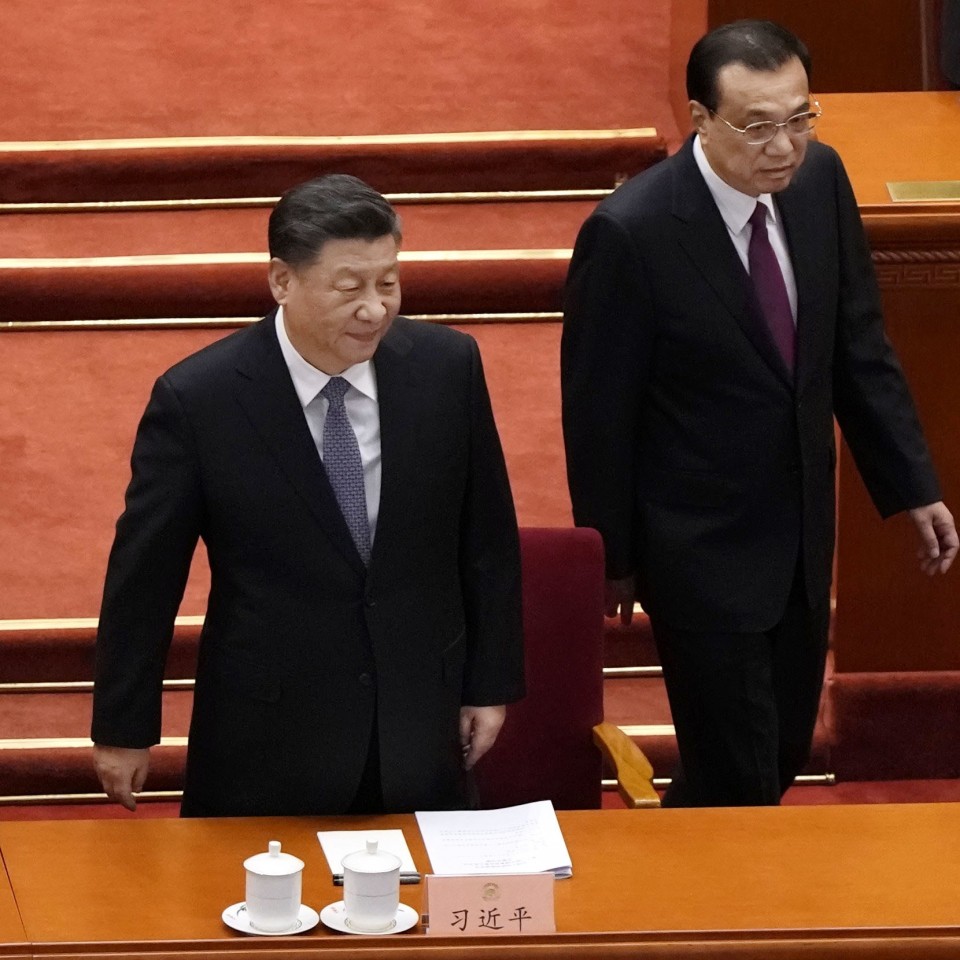 During the conversation, Xi said the top priority is to prevent tensions from "getting out of control," adding China will be happy to see "equal dialogue" among Europe, Russia, the United States and the North Atlantic Treaty Organization, according to CCTV.

Xi, meanwhile, reiterated China's mantra that the sovereignty and territorial integrity, as well as legitimate security concerns of all nations, including Russia and Ukraine, should be respected.

Beijing has shown its understanding of Moscow's security concerns related to an expansion of NATO. Russian President Vladimir Putin has demanded that the U.S.-led military alliance pull back troops and weapons from Eastern Europe.

With the conflict between Russia and Ukraine intensifying, China has been urged by the international community to work to mediate a cease-fire while it refrains from criticizing Moscow's attack, launched in late February.

The French and German leaders told Xi that the two countries are "willing to strengthen communication and coordination with China to promote peace and talks to avoid further escalation of the situation and a more serious humanitarian crisis," CCTV said.

China and the Soviet Union, Russia's predecessor state, were competitors during the Cold War. They were at loggerheads over interpretations and practical applications of Marxism-Leninism, the ideology of 20th-century communism.

But the two nations, which have criticized the post-Cold War international order dominated by the United States, have been reinforcing relations in recent years, as their ties with Washington sharply deteriorate.

China is believed to be reluctant to join hands with Western countries to punish Russia as it could benefit from Russia being shunned from business and trade activities with the United States and its allies, foreign affairs experts said.

China vows to maintain partnership with Russia despite war in Ukraine