New Zealand to reopen border to Australians in April, others in May

New Zealand will reopen its border to Australians in April and international travelers who do not require visas in May, Prime Minister Jacinda Ardern said Wednesday, bringing forward the move by several months as the country passes its peak of infections with the Omicron variant of the coronavirus.

Vaccinated Australians will be able to enter the country isolation-free from April 13 and fully vaccinated travelers from visa-waiver countries such as Japan, the United States, Britain and South Korea from May 2.

Ardern had said in February that tourists from Japan, Australia and other visa-free countries would not be allowed in until July. 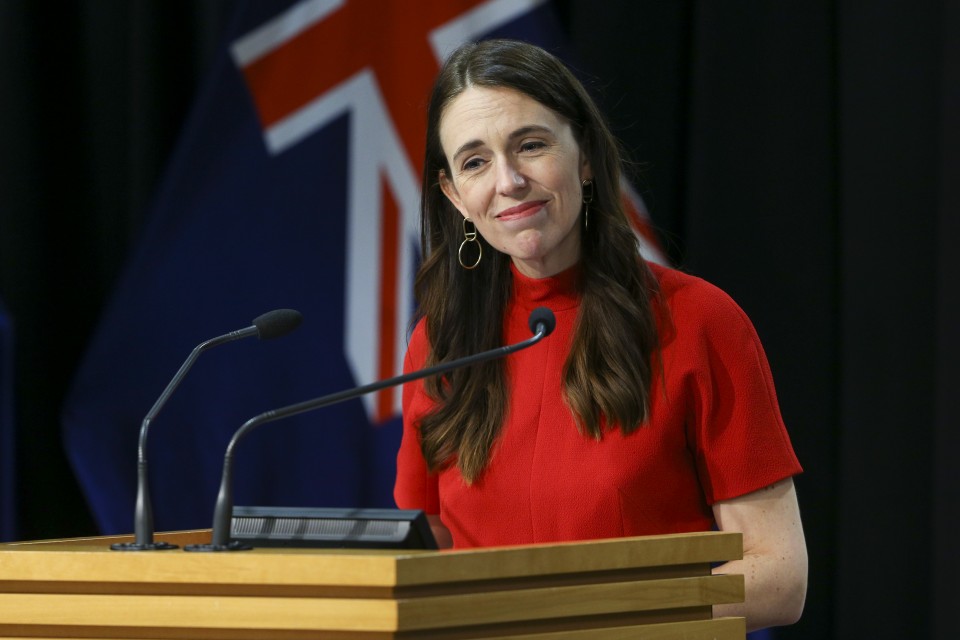 "Closing our border was one of the first actions we took to stop COVID-19 two years ago," the prime minister said in a statement. "It did the job we needed. But now that we're highly vaccinated and predicted to be off our Omicron peak, it's now safe to open up."

All visitors must be fully vaccinated and provide a negative COVID-19 test result prior to departure, and will be tested upon arrival and again five days later, Ardern said.

A full reopening of the border to travelers from the rest of the world is not expected until October under the existing plan, but Ardern signaled that this could also be brought forward.

New Zealand's border has been closed to most travelers since March 2020 and only fully reopened to returning citizens and residents from anywhere in the world earlier this month.