Death toll of victims from Osaka mental clinic arson in Dec. rises to 26

The death toll of victims from a suspected arson attack on a mental health clinic in Osaka in December rose to 26, police said Monday. 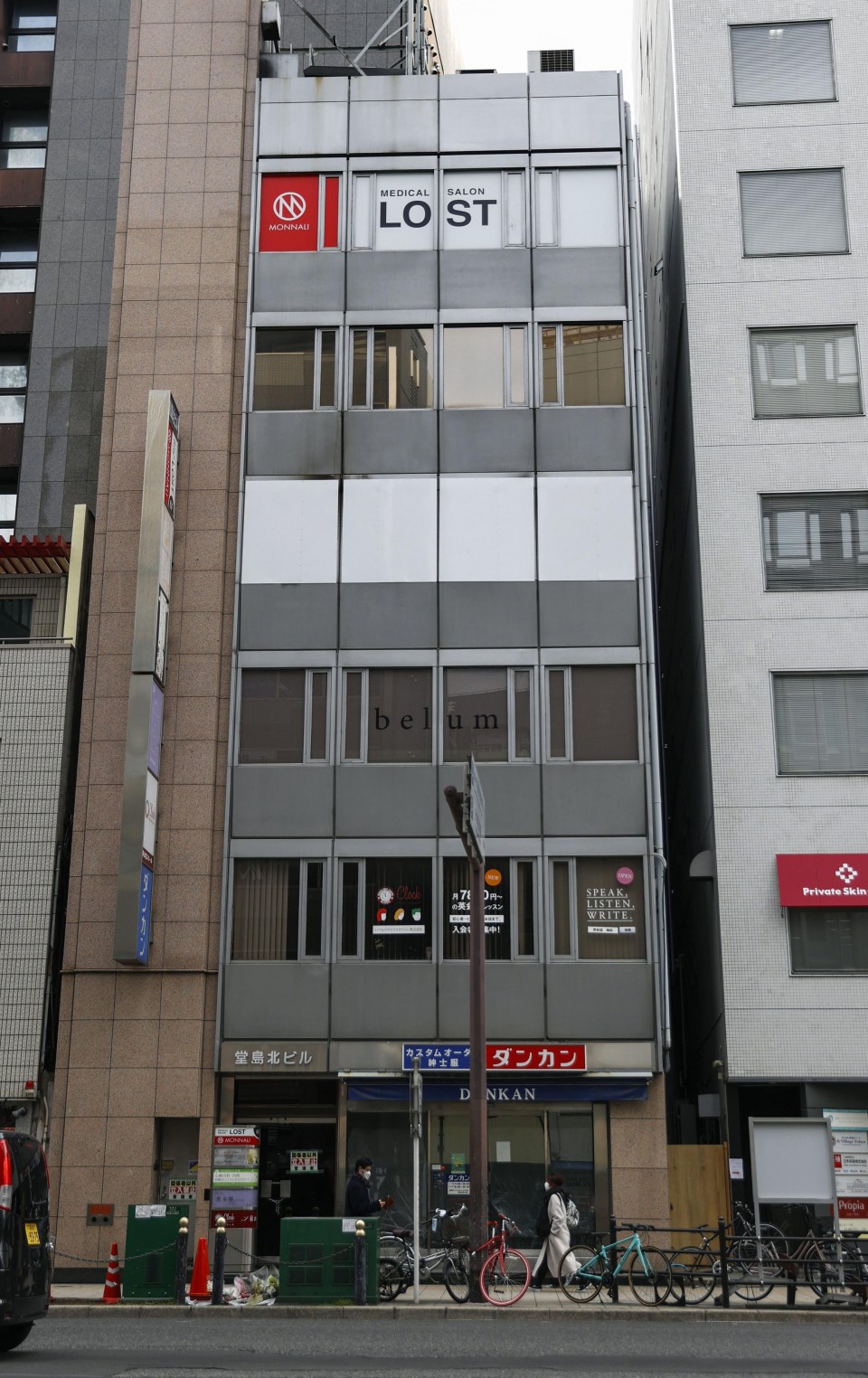 A woman in her 30s, who had been unconscious since the incident on Dec. 17, died early Monday, taking the total death toll to 27, including Morio Tanimoto who is suspected of murder and arson.

Out of the 26 victims, 24 died on the day of the incident and another was confirmed dead on Dec. 21.

The victims included regular visitors to the clinic and its director, Kotaro Nishizawa, 49.

Tanimoto was a patient at the clinic since 2017. He died on Dec. 30, of encephalopathy caused by carbon monoxide poisoning from the fire.

Footage from security cameras installed at the clinic appear to show Tanimoto, 61, placing a paper bag in front of the reception area after which fire was seen quickly rising to the ceiling, investigative sources have said.

Police aims to refer the case to prosecutors later this month. Notes about the comings and goings at the clinic were found on Tanimoto's smartphone dating back to June, suggesting he had been planning the attack beforehand.