The Japanese government on Wednesday lifted its warning for tight electricity availability for Tokyo and eight other prefectures in effect since Monday as supply is expected to improve with increased solar power generation.

But the industry ministry continued requesting firms and households in the region to use electricity more efficiently, given an insufficient supply capacity as some thermal power plants remain offline following a powerful earthquake last week. 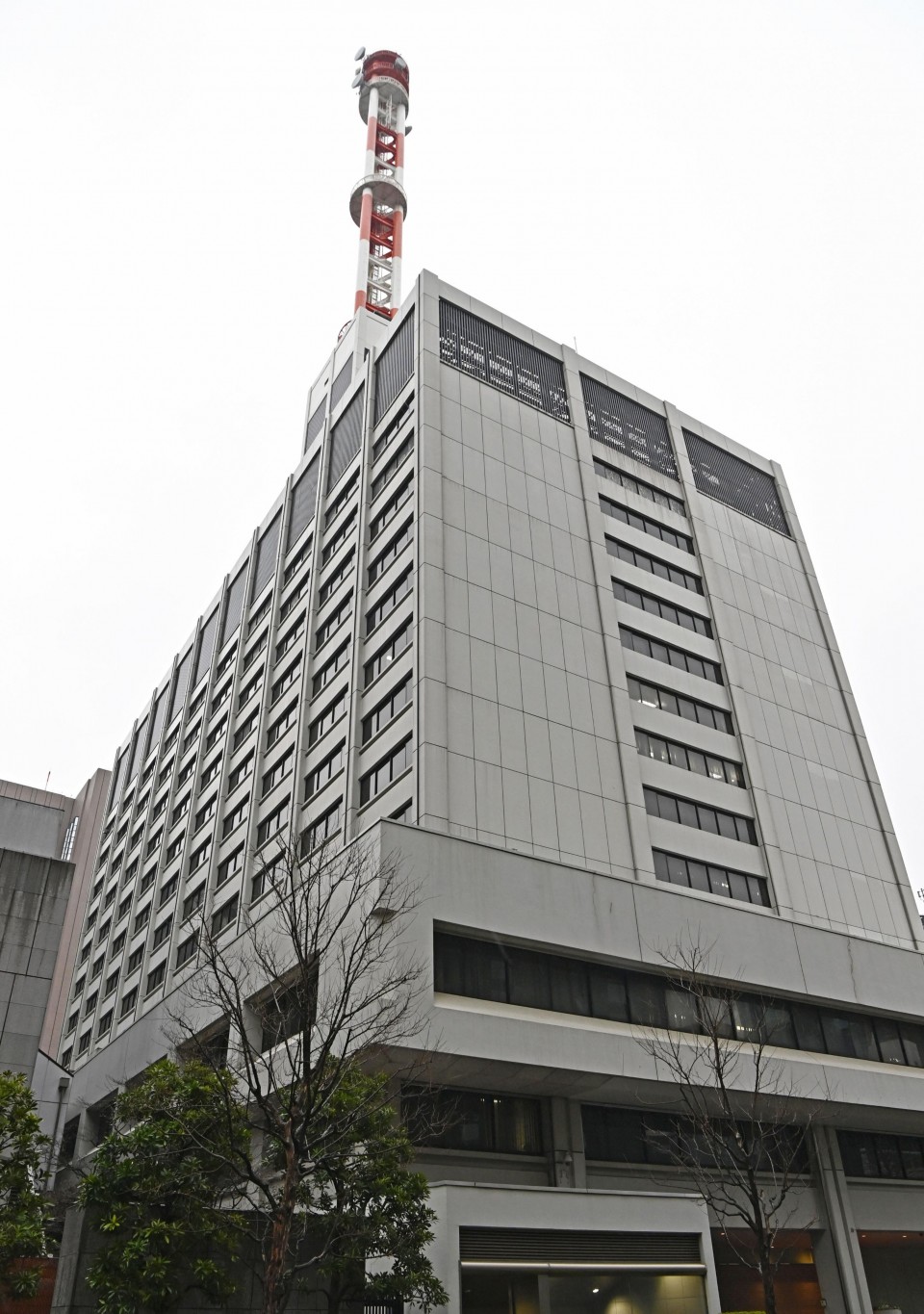 Photo taken on March 22, 2022, shows the head office of Tokyo Electric Power Company Holdings Inc. The Japanese government issued a warning over tight energy supply the previous day, asking people in Tokyo and some other areas under the jurisdiction of Tokyo Electric to save electricity as the utility expects a power shortage on March 22 due to cold weather and the suspension of some power plants due to the powerful earthquake that hit northeastern Japan on March 16. (Kyodo) ==Kyodo

The government's warning over electricity availability came as a surprise to the public, as it was the first such alert issued under a system introduced in 2012 to avoid a repetition of the rolling blackouts seen after the March 2011 earthquake, tsunami, and nuclear disaster that hit northeastern Japan. Alerts are issued when power demand is expected to rise above 97 percent of total supply capacity.

The warning in the areas serviced by Tohoku Electric Power Co. in northeastern Japan, the region hardest hit by the March 16 quake, was lifted Tuesday.

Tokyo Electric Power Company Holdings Inc. said the ratio of electricity usage to total supply in the service area in the peak time of between 9 and 10 a.m. Wednesday was 93 percent, adding the supply and demand situation is "slightly severe."

The utility said the situation was "very severe" the previous day, when around 2 to 3 million households in the areas serviced by TEPCO and Tohoku Electric were feared to suffer a blackout at one point.

"Although the possibility of facing a blackout due to power shortages has receded, we would like to continue calling for the efficient use of electricity within a reasonable range," Chief Cabinet Secretary Hirokazu Matsuno told a press conference.

Although a large-scale blackout was averted on Tuesday, the power supply situation was expected to remain tight Wednesday, as the amount of water available for hydroelectric power generation used to increase supply is expected to be smaller Wednesday than the previous day, according to the utility.

Power supply in TEPCO's service area had been tight on the back of larger-than-usual electricity consumption due to cold weather, in addition to supply constraints.

On Tuesday, there were concerns about a large-scale blackout as the decline in consumption turned out to be smaller than expected despite requests for power conservation.

But a power cut was averted following additional requests from the industry ministry calling for saving electricity, in addition to apparent further reductions in electricity use by commercial users.

Power supply on tightrope in Tokyo, 15 other areas after quake