Sato, 59, who supervises its equity department, is suspected of placing large buy orders for an individual stock on April 8, 2021, to stabilize the price before selling it in violation of the financial instruments and exchange law, prosecutors said. 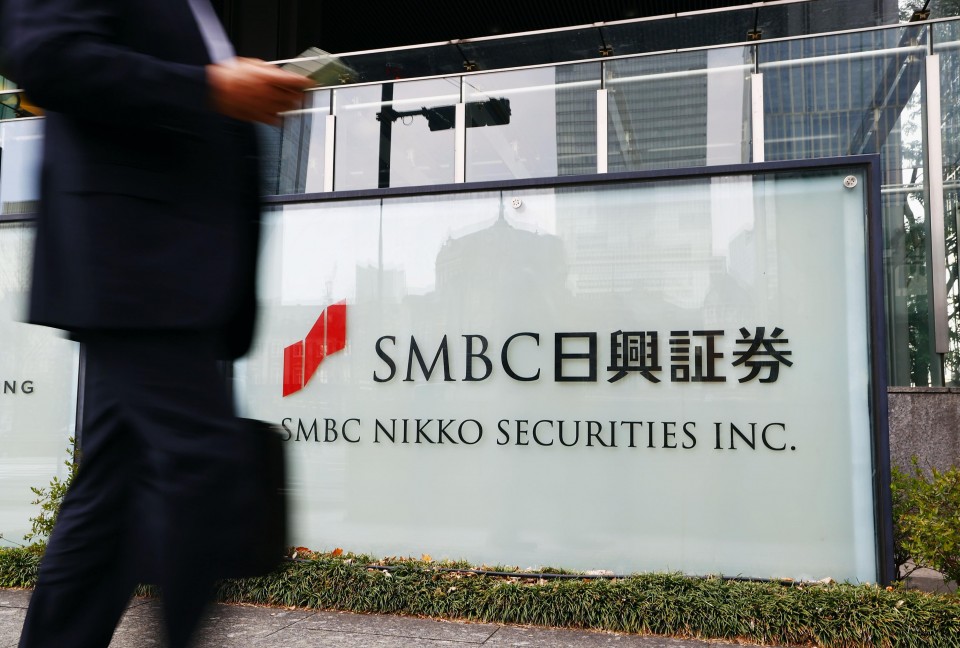 Prosecutors the same day indicted five of the company's executives, believing they systematically conducted similar transactions between December 2019 and November 2020. They also charged the company itself.

Sato approved the transactions after being told about them, sources close to the matter have said.

Before his arrest, Sato denied any involvement when questioned by prosecutors voluntarily, according to the sources.

SMBC Nikko President Yuichiro Kondo said its compliance was inadequate, and the company is responsible for the misconduct while denying his involvement.

"We apologize for significantly damaging the market's trust while we are in a position to maintain market fairness," Kondo said at a press conference. "We will improve our compliance." 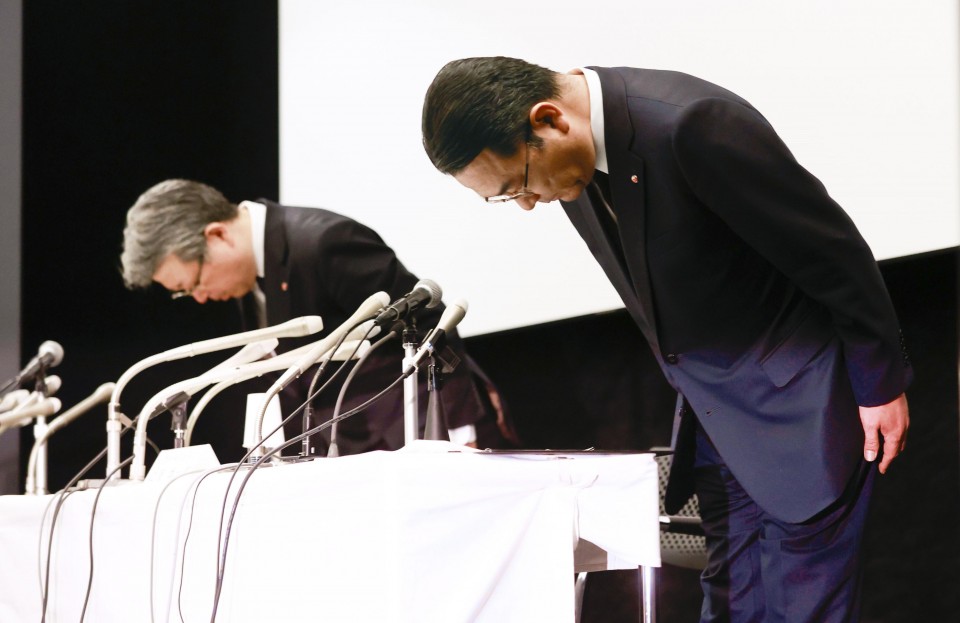 The securities company will consider punitive measures for Sato and the five executives after an independent panel examines the case, Kondo said, adding that he will also be subject to such measures.

Sato and the five other executives were involved in "block offering," in which a brokerage mediates trading between large shareholders who want to sell chunks of shares and investors hoping to buy them outside of trading hours, according to the prosecutors. A brokerage profits from the difference between the purchase and sales prices.

While such deals are commonplace and legal, the prosecutors suspect they illegally propped up the stock price so the transaction would not fall through.

Four of the five executives indicted were arrested for alleged market manipulation earlier this month.