Around ten years ago, Akihiro Suto was repeatedly rejected by Japanese real estate agencies when he tried to lease an apartment to live in with his same-sex partner.

One agency finally agreed to do business with him, but at an extra cost, simply because he is a sexual minority. 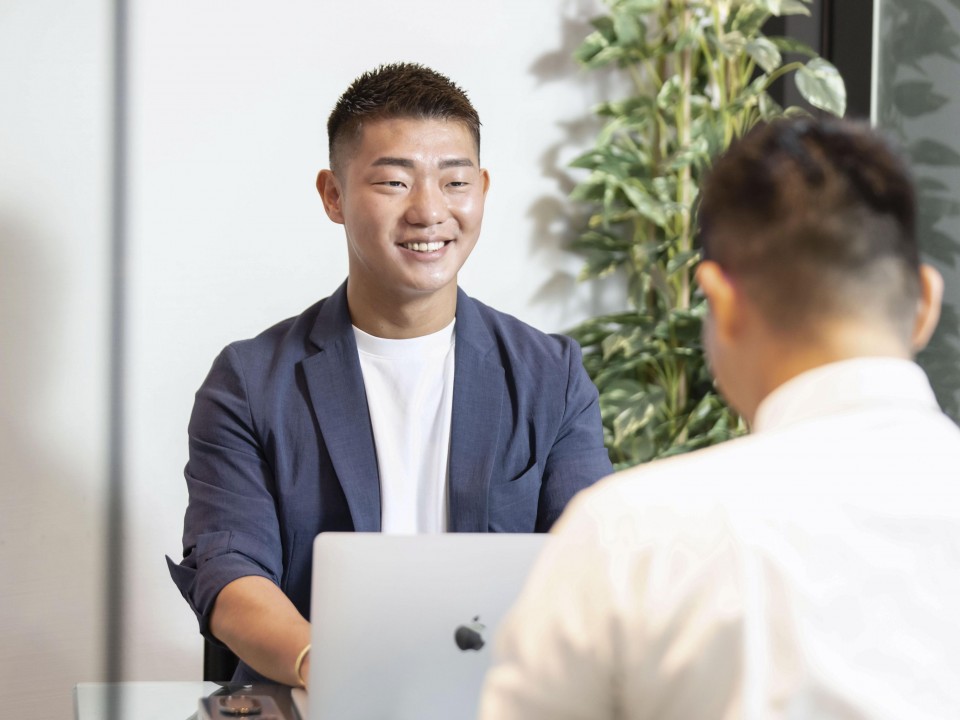 A recent survey found that certain groups of people like members of the LGBTQ community, foreigners, and the elderly are more likely to be denied rental housing in Japan compared with others due to prejudicial perceptions such as that properties are likely to be left dirty or that the tenants may quickly move out.

Faced with such a reality, Suto, 32, has taken up the cause of equality, launching a real estate company of his own with a unique service to help make finding an apartment a pleasant experience for everyone, regardless of whether they are deemed "undesirable" tenants in Japan.

Suto experienced having his and his same-sex partner's application rejected by about five or six different real estate agencies. The one agency that took him on only did so on condition he "paid an additional one month's rent on top of key money."

Key money is a kind of goodwill, nonrefundable payment often required with the rental deposit when moving house in Japan.

But Suto says he was told he had to pay the extra amount since he was competing against applications from heterosexual couples.

When searching for housing, same-sex couples will often conceal their relationship for fear of being rejected, instead presenting themselves as prospective "roommates."

Suto founded his company, IRIS Inc., in Tokyo in 2014. So far, IRIS has mediated a total of 1,000 applications by sexual minorities to find housing without discrimination.

This fall, the Tokyo metropolitan government is expected to introduce a same-sex partnership certification policy that recognizes LGBTQ couples in the whole metropolitan area.

While currently only certain jurisdictions within the capital have similar systems in place, Suto expects that the Tokyo-wide policy will encourage more same-sex couples to use the certificates when applying for housing.

Suto says that "Many couples feel hurt by the customer service they receive," and that his company also aims to focus on educating real estate agencies about housing traditionally discriminated against groups. 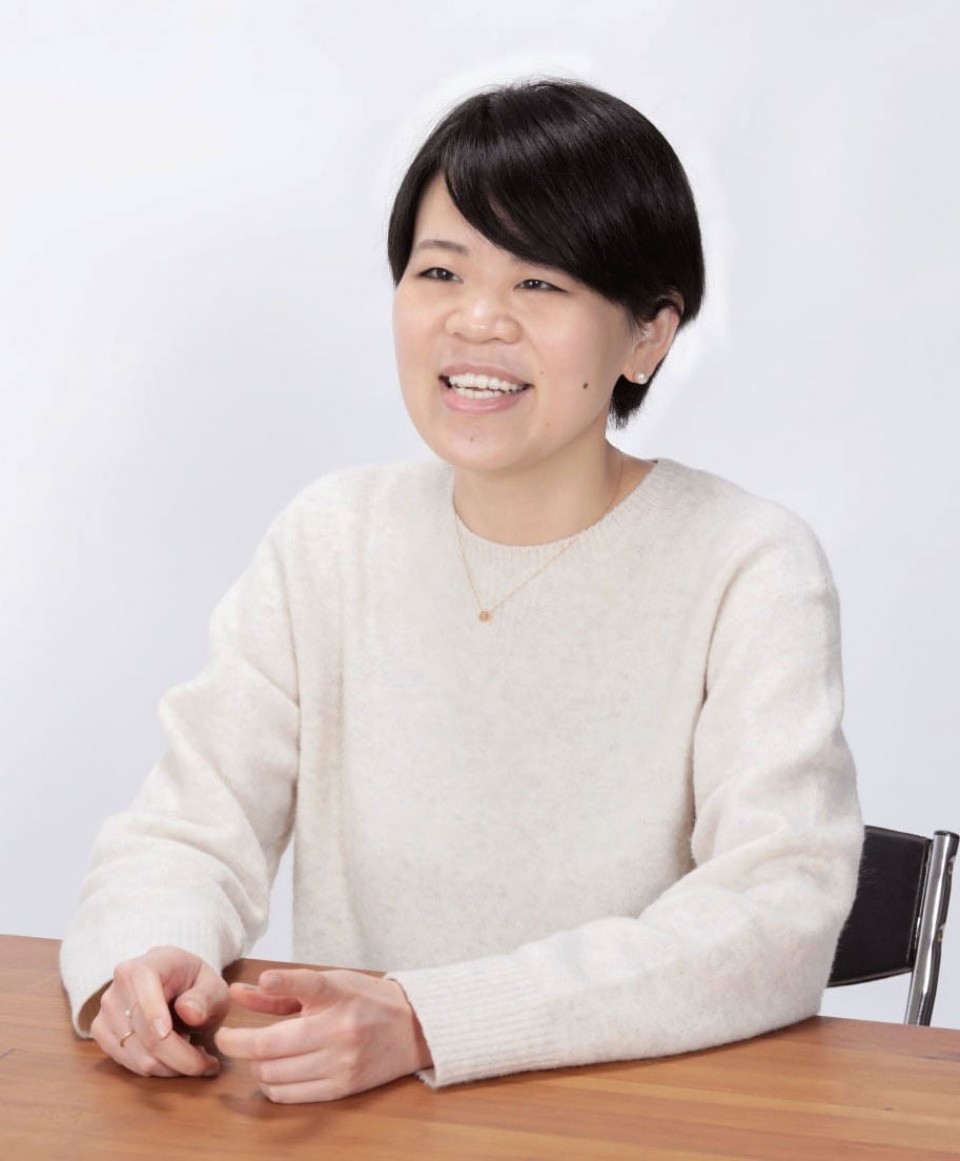 According to a 2019 survey conducted by real estate information website operator Lifull Co., 46.5 percent of respondents who came under the categories of LGBTQ, foreign residents, the elderly, or persons facing economic hardship said that there were "few options for properties to move into."

Respondents said they were judged to have certain risk factors such as income trouble, potential problems with neighbors, or as with elderly tenants, the possibility of dying alone unnoticed.

By the end of January, the service had cooperated with agencies in around 3,400 different locations, said Gong Yiqun, 35, a Lifull employee and Chinese national who started the program. Gong started Friendly Door after her relatives had trouble finding housing.

To gain the cooperation of even more companies, the service is searching for support groups that can help assist with problems like disputes with neighbors and noise complaints.

"It's silly that people have fewer housing options depending on their traits," Gong said. "Our goal is for this service to become no longer necessary," she said.