The Japanese companies said they will set up a new company later this year and start selling EVs in 2025. The battery-powered vehicles will initially be manufactured at a Honda factory. 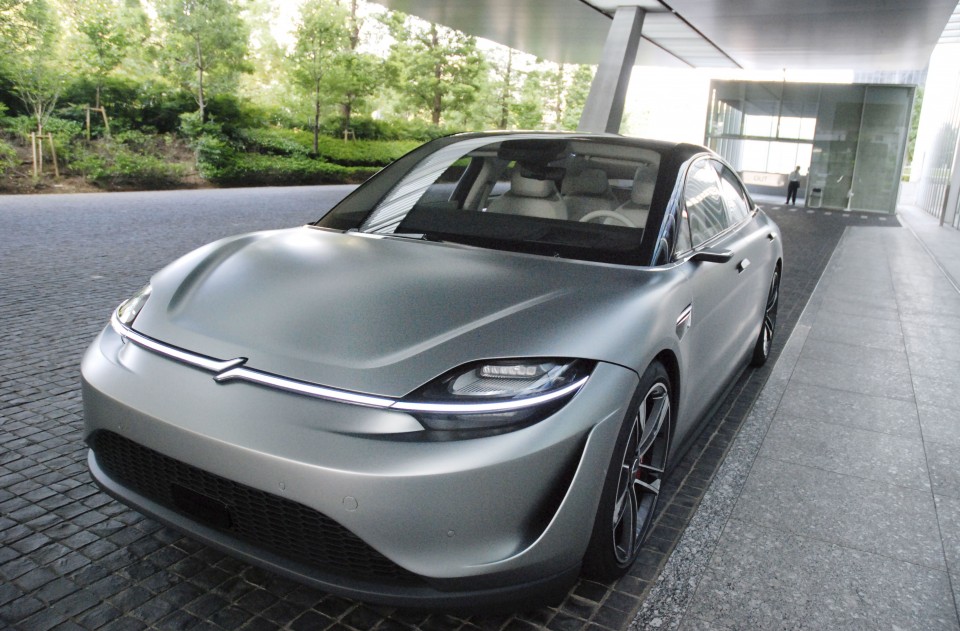 The announcement comes after Sony said it was considering entering the EV business at January's press preview ahead of the annual Consumer Electronics Show in Las Vegas. It also unveiled a prototype EV, the Vision-S, equipped with technology for autonomous driving in 2020.

The new company will tap Sony's expertise in sensors and communication, while Honda will be in charge of car development and manufacturing.

Sony said it will also offer software for the EV developed by the joint venture and plans to sell the system not just to Honda but other carmakers as well.

"Cars are a new area to us so we needed a partner," Sony Group CEO Kenichiro Yoshida said at a press conference in Tokyo. "Honda is a great partner as it has high technological capabilities as well as a corporate culture of challenging new things."

Honda President Toshihiro Mibe said the center of new technology in cars seems to be shifting from conventional automakers to players in other industries and startups.

"We aim to be the leader of innovation and evolution in the world's mobility through the tie-up," Mibe said. 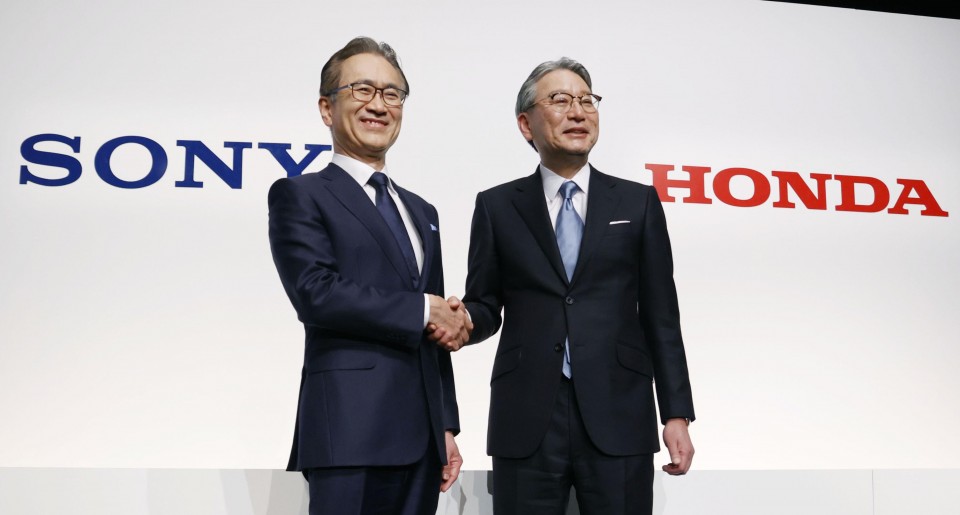 They said the two companies are open to adding more partners in the tie-up if needed, and listing the joint venture is possible in the future.

The partnership is the latest in an intensifying competition to develop EVs in the auto industry and beyond due to tightening regulations across the globe to curb carbon emissions.

Toyota Motor Corp., the world's largest automaker which initially appeared reluctant to shift to EVs, has ramped up investment in all-electric vehicles in recent years. Nonautomakers including Apple Inc. are also reportedly considering entering the market.

The new venture will face industry giants such as U.S.-based Tesla Inc., but Sony and Honda did not detail its strategy to tackle such competitors at the news conference.

Honda's Mibe said the new business will not pursue sales volume as the focus is more on "creating new values."