The United States prioritizes China over Russia as a greater threat to its national security, the Defense Department said Monday, after sending the administration of President Joe Biden's first defense strategy to Congress.

In a summary of the classified documents, the U.S. department characterized China as the country's "most consequential strategic competitor," and its assertiveness in the Indo-Pacific region should be tackled by strengthening defense cooperation with its allies. 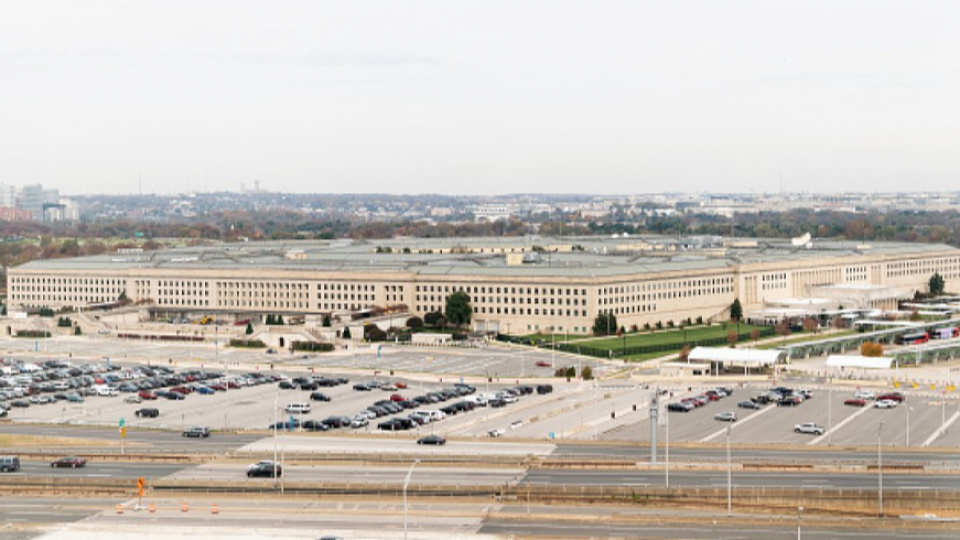 The Pentagon said it will "act urgently to sustain and strengthen deterrence" for defending the U.S. homeland from the "growing multi-domain threat" posed by China.

The strategy, which incorporated the Nuclear Posture Review and Missile Defense Review, listed deterring attacks not only against the United States but also its allies and partners as one of the department's priorities.

It said that "mutually beneficial alliances and partnerships are an enduring strength" for the United States, and they are essential for the country to meet its objectives, while China has stepped up its military pressure on Taiwan and territorial claims in regional waters.

After China, the department said the Russia challenge in Europe should be prioritized. It said Russia poses "acute threats, as illustrated by its brutal and unprovoked invasion of Ukraine" that started more than a month ago.

It said the United States will collaborate with countries belonging to the North Atlantic Treaty Organization and the security alliance's partners to build up "robust deterrence in the face of Russian aggression."

The summary also said it will remain capable of managing other "persistent threats," including North Korea and Iran.

A declassified version of the defense strategy will be released at a later date.