Would-be mothers who seek medical help to overcome infertility issues are finding it difficult to access associated mental health support due to a lack of such services in Japan, adding increased angst to a process that can already be emotionally trying.

While public insurance coverage of infertility treatments will be expanded in April to lessen the financial burden, experts say mental health support offered by trained professionals is what is sorely needed to help women cope with stresses they face, especially while working.

More counselors are being trained as few hospitals employ clinical psychologists to address women's mental health concerns or even medical workers who specialize in reproductive medicine.

Takako Horita, 57, a certified clinical psychologist who conducts online counseling from Fukuoka, southwestern Japan, says many of her patients who are undergoing treatment for infertility resent hearing good news from friends who have been able to fall pregnant or who have given birth.

She says many find the experience downright "painful" or might have "a deep sense of loss" whenever they menstruate. 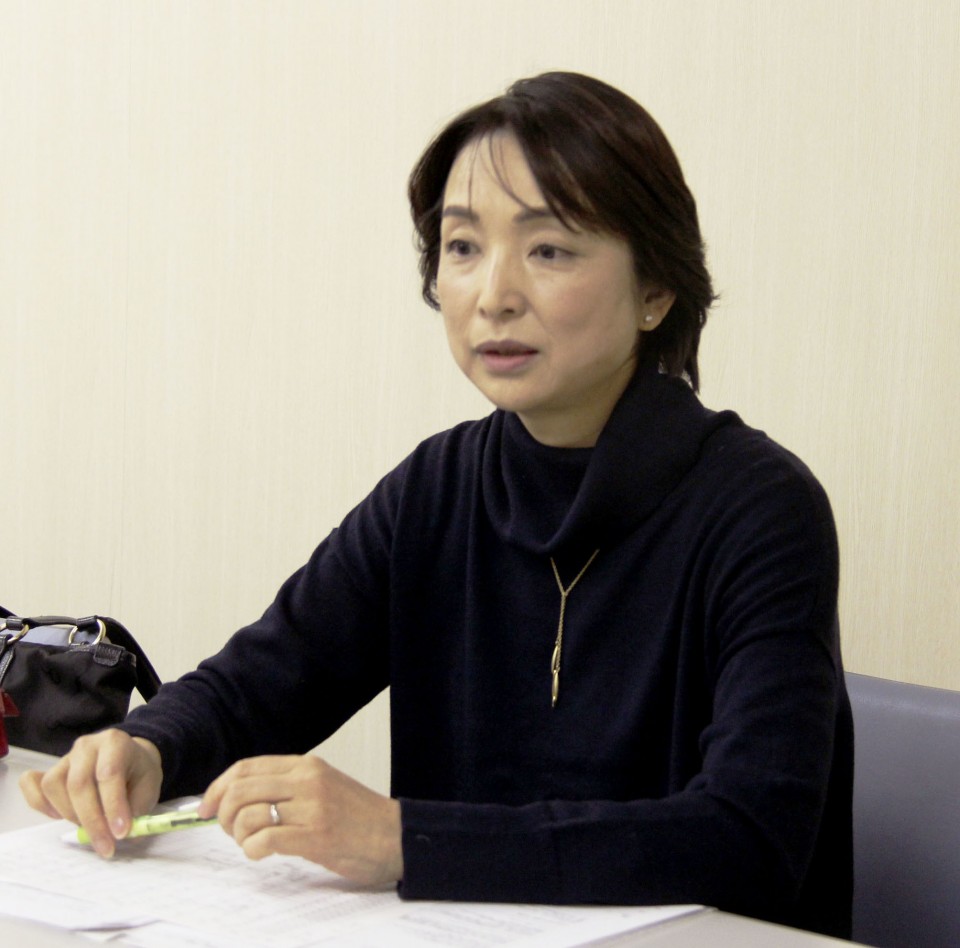 Horita can empathize due to her own anguish of unsuccessfully undergoing fertility treatments for about 10 years. She began artificial insemination and in-vitro fertilization procedures when she was 30 years old.

She was initially content since she was also working but decided her desire to become a mother was strong enough that she gave that up after having a miscarriage at the age of 35 to focus her energies on trying to have a child. But as her attempts at pregnancy continued in vain, Horita gradually became more and more distressed.

"The dismay and feeling of alienation from others made me feel utterly miserable," Horita recalled. She became frustrated with her husband, whose life had gone on as usual, and withdrew into herself, depressed by thoughts that she was enduring the pain alone.

Although Horita never managed to have a child, she decided in her "second stage" of life to become a counselor for women suffering from similar fertility struggles.

Despite an abundance of information about medical treatments for infertility on the internet, there are few places for women to have in-person consultations to talk the issues out. Horita opened her office, called "With," in 2011 and began counseling and workshops. She also does face-to-face individual and family counseling.

A survey of 47,000 national government employees in 2021 found that about 16 percent had undergone or considered infertility treatment. Over 70 percent said it was "extremely difficult" or "impossible" to manage work and the required hospital visits, among other reasons. More than 30 percent said they felt a "heavy mental burden" while undergoing treatments.

In April, the government will expand coverage for public insurance for procedures such as IVF, with the patient covering 30 percent of their treatment costs.

Treatments such as artificial insemination, in which sperm is commonly injected into a woman's uterus, and IVF will be newly covered by insurance with some conditions. For example, for IVF, there will be cases in which only women younger than 43 years of age when they start treatment will have procedures covered.

In addition to married couples, those in common-law relationships will also be covered.

Insurance currently covers examinations to determine why a woman is struggling to fall pregnant. Artificial insemination that is not covered by insurance costs about 30,000 yen (about $250) on average for one procedure, and IVF as much as 500,000 yen, in some cases.

The financial cost, however, pales when compared to the stress and emotional strain the process can bring.

"While it is true that many people are rewarded for their efforts, the difficulty of fertility treatment is that isn't necessarily the case," said Kohei Sugimoto, 53, a doctor at Dokkyo Medical University Saitama Medical Center in Koshigaya, Saitama Prefecture. 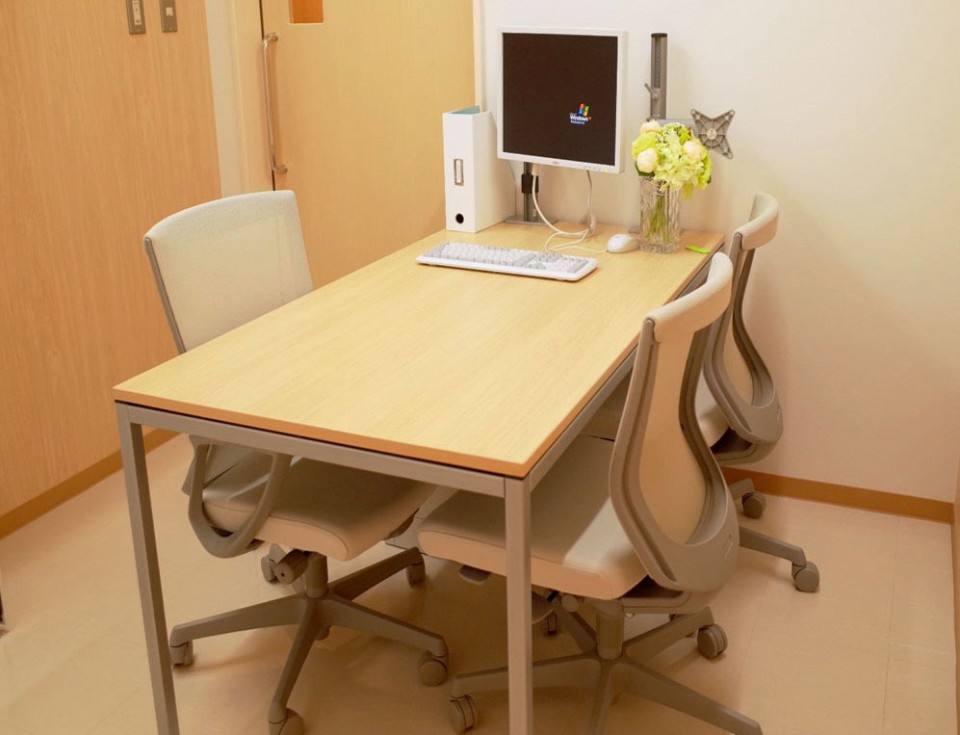 The center has been promoting mental care services for women undergoing treatment for infertility issues for several years. Some women fail to fall pregnant even after spending a lot of time and money, with many sacrificing their careers in hopes of having a child.

Sugimoto says he tells patients their "efforts are by no means meaningless" and that "experiencing the treatment contributes to their growth as a person."

The center has a resident clinical psychologist who specializes in reproductive medicine. When necessary, information is shared on patients, and counseling is provided at the patient's expense.

Sugimoto said that the culture of seeking counseling for mental health issues is not pervasive in Japan. "There are still few hospitals that have psychologist specialists. Ideally, each prefecture should have a hospital hub (staffed with them)," he said.

With such calls for support from medical workers, counselors and others well-versed in reproductive medicine, the government last October started programs to educate and train "peer supporters."

"Patients are relieved if people around them show they understand or are at least trying to understand the treatments," Horita said.