Most foreign students waiting to study in Japan will likely be able to enter the country by the end of May, as a new priority entry program is set to begin amid softer COVID-19 border controls, the top Japanese government spokesman said Wednesday.

The program will be launched in mid-March, before the new school year starts in April, allocating empty seats on weekday flights to foreign students wishing to study in Japan. The launch will mean around 1,000 students can arrive on top of the daily cap on entrants, which will be raised to 7,000 from Monday.

"We expect the entry of those students (wishing to study in Japan) to be realized to a great extent by the end of May," Chief Cabinet Secretary Hirokazu Matsuno told a press briefing. 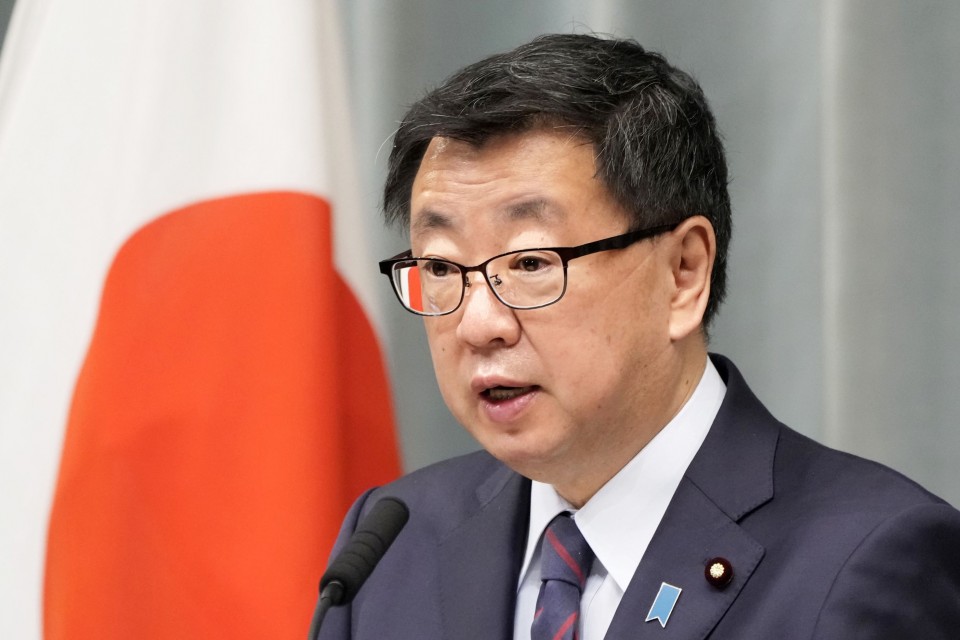 After facing a barrage of criticism at home and abroad for its COVID-19 border controls, Japan has relaxed the rules in recent weeks, opening its doors again to nonresident foreign nationals.

Still, the country maintains a daily cap on entrants, including returning Japanese nationals, currently set at 5,000.

Prime Minister Fumio Kishida aims to ease the restrictions "in stages," considering the infection situation in and outside the country and border control measures implemented by other countries.

"It's extremely important for us to accept foreign students to enhance our nation's education and research capability and build amicable relations with various nations," Matsuno said.

Japan is still battling with the spread of the highly transmissible Omicron variant of the coronavirus with 18 of the nation's 47 prefectures including Tokyo and Osaka placed under quasi-emergency anti-virus curbs until March 21 in the hope the pace of newly confirmed COVID-19 cases will slow and the strain on the medical system will ease.