Japan will lower the age of adulthood from 20 to 18 in April by revising the Civil Code and changing the legal definition of an adult for the first time in over 140 years, opening up new freedoms and responsibilities for 18- and 19-year-olds.

While the move aims to encourage active social participation by youth, there are also concerns they will become easy targets for scams after being allowed to enter into consumer contracts without parental consent. 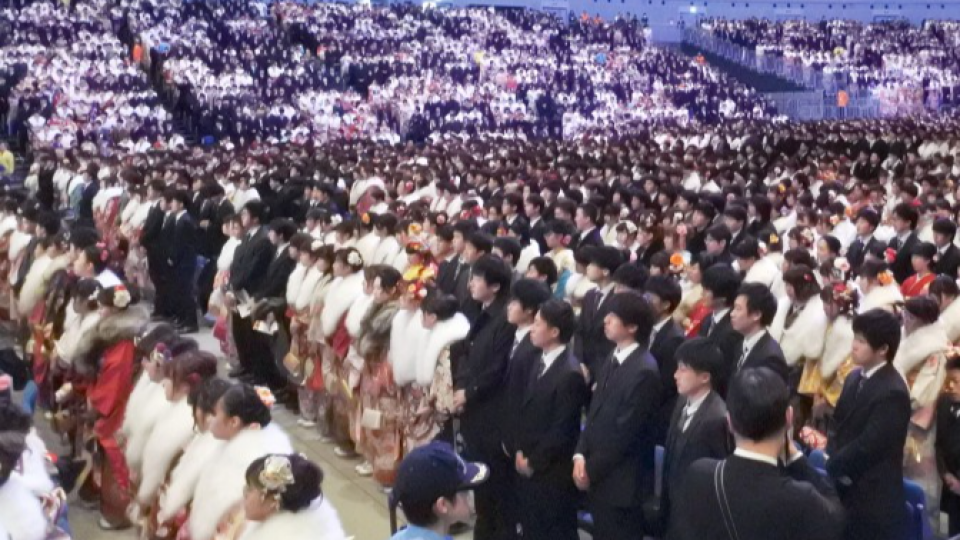 Changes to Japan's Juvenile Law to implement stricter punishments for 18- and 19-year-old criminal offenders will also come into effect on April 1.

The revision will expand the range of crimes where 18- and 19-year-olds are referred to prosecutors from family courts and tried as adults.

Currently, homicide is the only criminal charge for which minors are subject to prosecution, but the changes will add crimes punishable with a minimum of one year in prison, such as robbery or rape, to the list.

The revision will also relax rules for media reporting, allowing for the full names and faces of 18- and 19-year-old offenders to be revealed.

With the lowering of the adulthood age, numerous related laws including those on passports, national licenses and jury duty will also be revised, but people under 20 will still be prohibited from drinking alcohol, smoking and gambling.

The Civil Code revision will also lift the legal age of marriage for women to 18. Currently, males aged 18 and older and females aged 16 and older in Japan can marry, but parental consent is required for people under 20.

Some experts fret that, stripped of the protection of a clause that allows a minor's contracts to be canceled by the individual or their guardian, those with minimal experience as adults could be particularly susceptible to scams.

While the government has sought to bolster measures that would allow adults to nullify unscrupulous contracts as part of a revised law, some argue it is not enough to counter the increasingly sophisticated tactics used.

The age of adulthood was set at 20 by the Japanese imperial government in 1876, and subsequently enacted by the Civil Code in 1896.

In May 2007, a national referendum law was enacted to establish procedures for amending the Constitution, setting the minimum eligible age for voting at 18 and including a supplementary provision to review the age of adulthood.

The voting age for elections was lowered to 18 in an amendment to the public election law in June 2016.