Russia, Belarus athletes to compete in Paralympics as neutrals

Russian and Belarusian athletes will compete in the Beijing Paralympic Games as neutrals under the Paralympic flag, while their results will be excluded from the medal table, the International Paralympic Committee said Wednesday.

The IPC governing board made its decision two days before the opening of the Winter Games, amid growing calls from the international sporting community for a blanket ban from competition over Russia's invasion of Ukraine, in which it is supported by Belarus.

The IPC will host an extraordinary general assembly this year to vote on whether to make compliance with an Olympic Truce a membership requirement, and whether to suspend or terminate the membership of the national Paralympic committees of Russia and Belarus, it said. 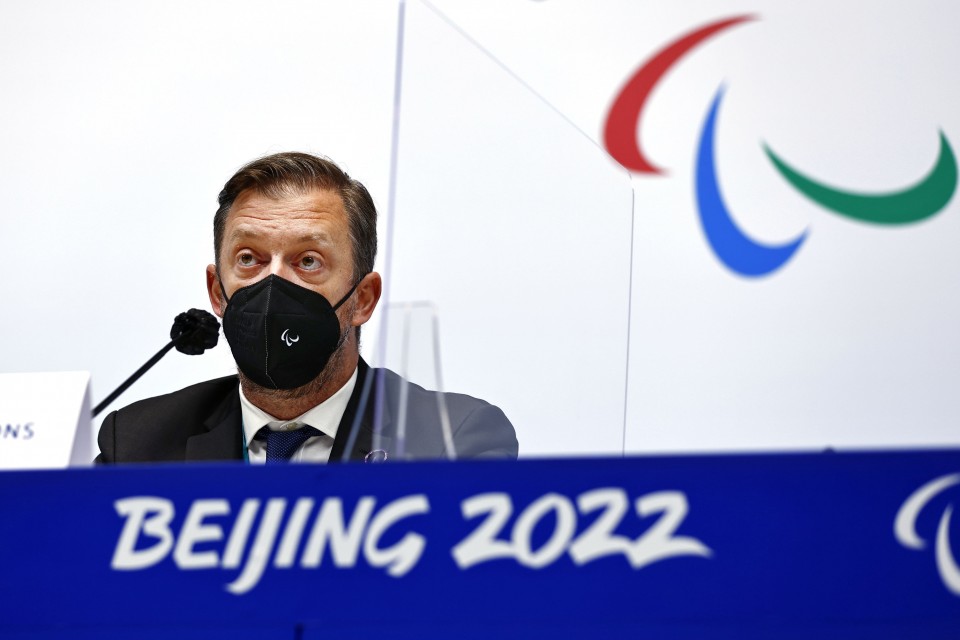 The announcement of the IPC board meeting outcomes made for an emotional press conference. A Kyiv Post reporter asked IPC President Andrew Parsons to explain the decision to the parents of a victim, Yevhen Malyshev, a member of Ukraine's junior biathlon who died the previous night in an explosion at approximately 20 years of age, while Russian and Belarusian athletes are still able to compete in the games.

Parsons admitted it wasn't fair, but that the IPC depends on laws to exist as a viable organization.

"This is absolutely not fair, disgusting, it's against humanity," Parsons said. "But again, the decision that we took was based on our constitution."

The U.N. General Assembly in December adopted an Olympic Truce, beginning seven days before the opening of the Olympic Games and ending seven days after the Paralympics' close.

Ukrainian athletes arrived in China on Wednesday to participate in the games despite the disruption caused by Russia's invasion of their home country.

The IPC tweeted earlier that Ukraine's team, including 20 athletes and nine guides, was heading for the Winter Games, opening Friday, and included a photo of the team before its flight.

The IPC said the Ukrainian athletes will compete in para biathlon and para cross-country skiing in the Zhangjiakou competition zone.

After the Feb. 24 invasion of Ukraine by Russia, a move to ban Russian and Belarusian athletes from competing in international sporting events has gathered pace.

The IOC added that in case such measures are impossible on short notice or for other reasons, those athletes should be accepted only as neutral athletes or neutral teams, with no displays of national symbols, colors, flags or anthems.

Russian athletes were going to participate in the Winter Games through March 13 under the flag of Russian Paralympic Committee instead of the national flag anyway, as Russia has been penalized for its systematic doping in the past.

The IPC said about 70 athletes from Russia and around 10 from Belarus had been registered to compete in the Paralympic Games.

Paralympians voice support for Ukraine ahead of 2022 Games