The volume of China's LNG imports from Russia grew 2.2 times from the previous year in February, while in value terms, the imports increased 2.7 times to around $300 million, according to the Chinese General Administration of Customs. 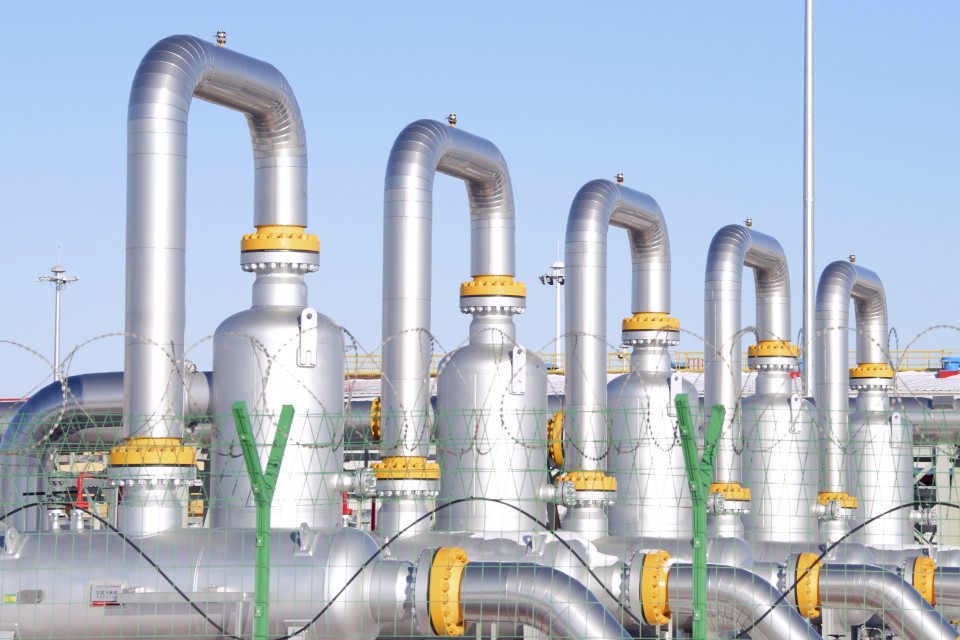 Since the Russian invasion, Western countries have been re-examining their energy deals with Russia in a bid to reduce reliance on Russian oil, coal and natural gas.

With the war in Ukraine escalating, China has still refrained from criticizing Russia's attack, opposing sanctions imposed mostly by Western countries, such as the United States.

China may be reluctant to join hands with democratic countries in punishing Russia with sanctions as it could benefit from being the only major economy to continue trade with Russia, foreign affairs experts said.