In an era when digital devices such as smartphones have become a basic life necessity, people are gaining awareness about a practice called "digital detox," where they can unplug from such gadgets for a while to find peace of mind, focus on real-life interactions, and make time to smell the roses.

Sachiko Sato, a 46-year-old office worker in Tokyo, said she grew worried about her high schooler son, glued to his devices as remote classes increased due to the coronavirus pandemic. But as she watched just how much time he spent looking at the screen, she, too, began to notice how dependent she was on her own smartphone.

She said it was then she decided to do a digital detox. Sato, who enjoys jogging, started the detox by leaving her smartphone in a locker on runs. 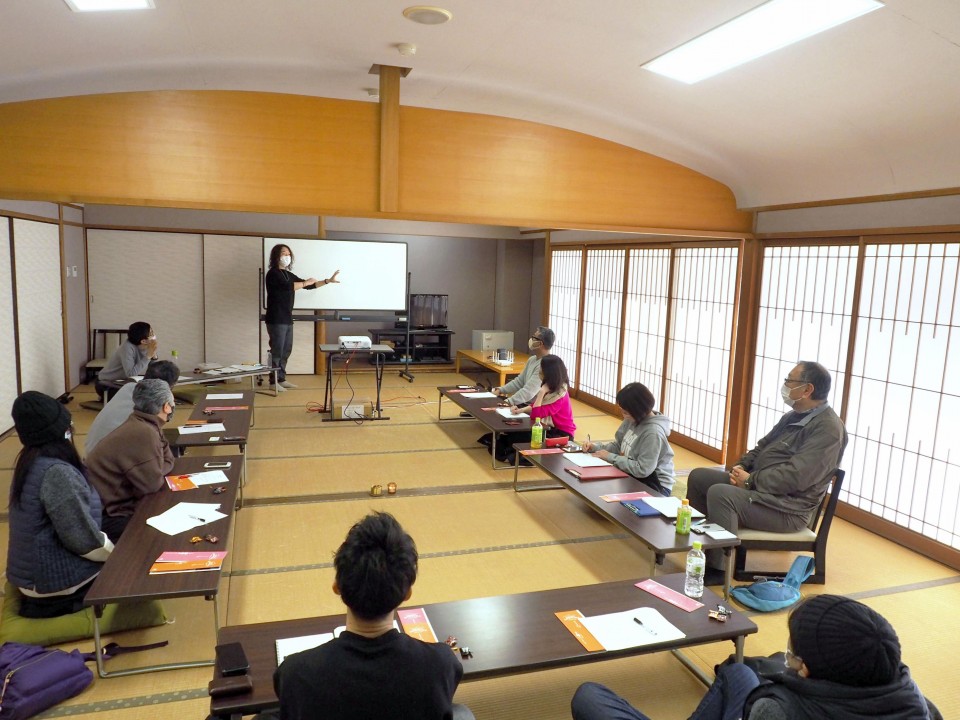 At first, she felt uneasy. Just one hour in, she couldn't help thinking, "What if someone tries to reach me when my phone is not with me?" Then she wondered, more dramatically, "How would I notify someone if I sprained my ankle?" But with repetition came a focus on the task at hand -- running. "I felt liberated," she said.

She has gradually introduced more device-free rules in her life, such as not bringing her smartphone to bed with her at night or placing it on the dining table when it's time to eat. "I'm doing this little by little," she said.

Sato is one of the many people conscious of their addiction to smartphones. According to a study involving 1,000 men and women in Japan by Tokyo-based research firm Cross Marketing Inc., nearly 50 percent said they are aware of their smartphone dependency.

Experts say cutting down usage of digital devices helps people live healthier lives, with benefits ranging from better sleep to increased concentration. The point, they stress, is not to be controlled by devices but in control of them.

Kazuya Mori, a 58-year-old self-employed man in Tokyo, said he started to question his lifestyle, sitting all day in front of a PC at work and fidgeting with his smartphone even during his break. "It was like the switch was always turned on."

But since starting to go on walks without carrying his phone, he said, "I began to notice the change of the seasons. It's important to realize that smartphones are not an end but a means."

Despite the benefits of digital detox, some people remain concerned about the disadvantages of not answering phone calls and promptly replying to emails.

Yuto Itoyama, a 27-year-old man in Yamaguchi Prefecture, western Japan, has put up a message written in big red letters superimposed over his profile pic on messaging app Line that says, "I turn off my smartphone after 9 p.m." 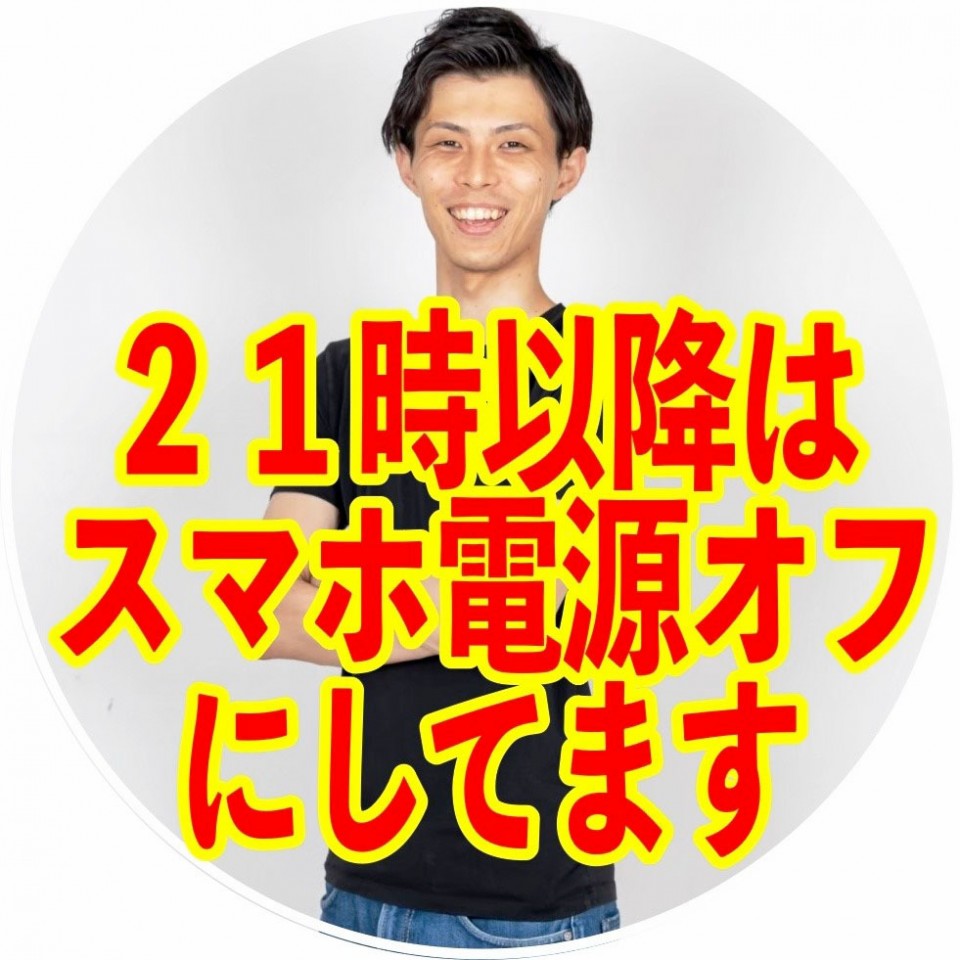 Itoyama, who started his digital detox about four years ago, says he can communicate his "intent" this way and turn off his phone without any reservations.

He has also come to check his friends' Instagram accounts less frequently. "I have much more lively conversation when I ask my friends about what they've been up to in person."

Shodai Morishita, 29, director of Digital Detox Japan, a Tokyo-based organization that holds seminars where people can take part in digital detox for fixed periods and share their experience with other participants, states the concept does not lie in the denial of digital devices.

"We want it to be a catalyst for people to rethink their distance with their devices," he said. "It is important to set aside time to get ample rest."