A year has passed since a military coup overthrew Myanmar's democracy. As of Feb. 1, 1,507 people have been killed, 11,902 arrested and 45, including two children, given the death sentence, a human rights organization has documented.

The junta continues to violently repress human rights using the authority it has illegally usurped from the people.

Then what is the situation for Myanmar refugees in Japan? 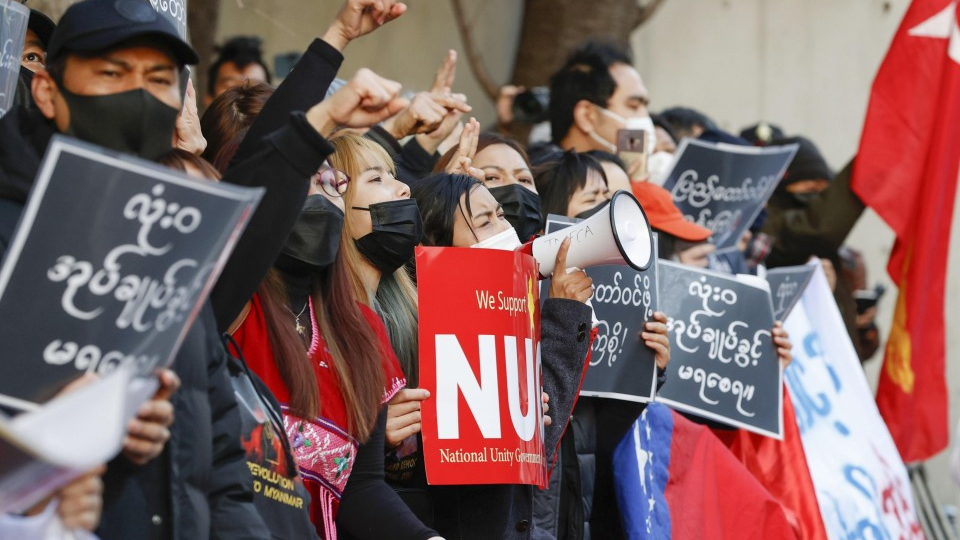 Myanmar people living in Japan rally in front of the Myanmar embassy in Tokyo on Feb. 1, 2022, to protest against the military rule in their country on the first anniversary of its coup. (Kyodo) ==Kyodo

After the Southeast Asian country's "transition from military rule to democratic government" in 2011, refugee protection stopped for Myanmar people living in Japan.

For the three years to 2020, no applicants from Myanmar were recognized as refugees in Japan. This was despite the military's continued oppression of anyone expressing opposition, especially ethnic minorities.

Considering Myanmar as "Asia's last frontier," Japan had abandoned the protection of potential refugees from the Southeast Asian country to pursue its economic and political profits.

Around four months after the military coup, Japan's Justice Ministry finally presented its emergency measures for Myanmar people in the country. It determined that they could not be forcibly repatriated even if they were staying in Japan illegally, thus allowing them to extend their stay.

The ministry also granted them residency permissions, lasting in principle for six months and allowing them to work.

As for asylum seekers, the ministry said it would swiftly examine their applications and grant them refugee status if they met the eligibility criteria.

Additionally, it said that applicants who do not fit the criteria would still be granted permission to reside and work in Japan under its emergency measures.

In reality, however, Myanmar residents whose status has changed from illegal to legal face restrictions in their working conditions. The process for refugee status recognition has also hardly moved forward, making it impossible to say that these are emergency measures. 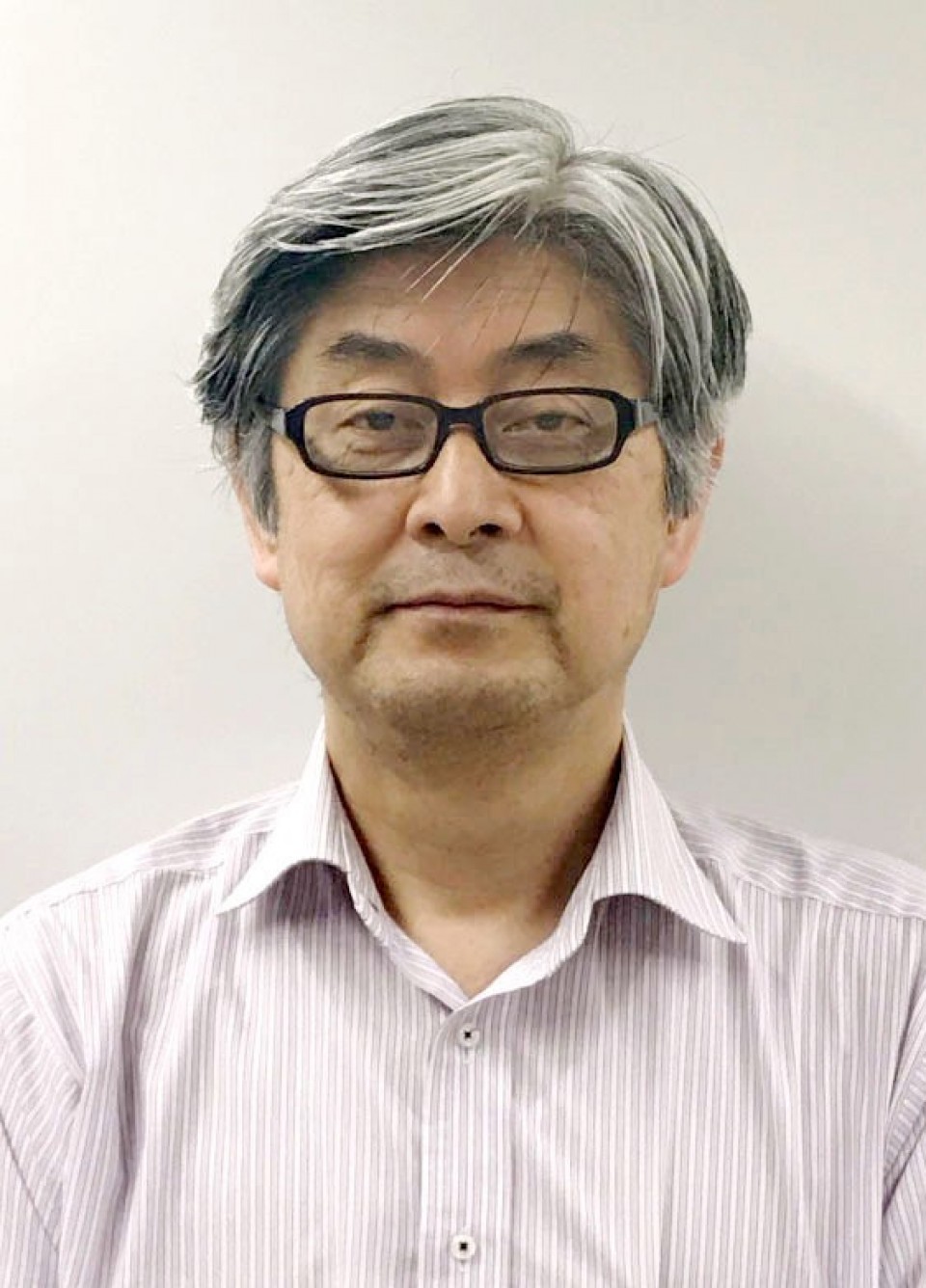 At the end of 2020, Myanmar people living in Japan numbered around 35,000. By late 2021, around 3,800 people requested the emergency measures, and around 3,600 received residency status, according to the Immigration Services Agency of Japan.

However, the Japan Lawyers Network for Refugees has documented that while these Myanmar people were granted residency, around 60 percent of them were not permitted to work more than 28 hours a week, making it difficult to make ends meet.

Such status with limited work hours was applied to "those who had lost their original residency status due to their own fault," for example, technical interns under the Japanese government-sponsored program who fled grueling work environments.

But by not considering their employers' responsibility, it seems doubtful that this treatment is fair.

There were nearly 3,000 Myanmar asylum seekers in Japan last March, but only around 16 people were believed to have received refugee status last year. The number of people whose applications were rejected but given special one-year residency on humanitarian grounds has not dramatically risen.

In particular, the government's response toward Myanmar asylum seekers living illegally in Japan is a big problem.

Many have repeatedly applied for refugee status and lived in Japan for a very long time. Not a few such asylum seekers are ethnic minorities. It is a race against time to save these people from their lengthy, unstable situations.

Most needed is for the government to proactively grant refugee status. The Myanmar military has relentlessly deployed violence against any resistance, whether by ethnic minorities or the majority Burmans.

There is no place for hesitation to protect people who fear being burned alive.

There is an urgent need to expand the issuance of special permissions to stay in Japan based on humanitarian considerations. Additionally, the government should extend the six-month residency to one that lasts more than one year, thus giving Myanmar people a more stable life.

(Shogo Watanabe is a representative for the Japan Lawyers Network for Refugees and is a member of the Dai-Ichi Tokyo Bar Association. He has co-authored books on refugees, including "Nammin Shoso Hanketsu 20 Sen" (20 Selected Winning Cases on Refugees).)