Former Nissan Motor Co. executive Greg Kelly is confident he can win an acquittal over his alleged involvement in underreporting compensation for his former boss and one-time corporate superstar Carlos Ghosn as a court is scheduled to hand down a ruling on Thursday.

"There was no need to report because Carlos Ghosn never got paid, and there was never an agreement to pay Carlos Ghosn," Kelly said in a recent interview with Kyodo News. "This is not a criminal matter, and nobody should go to jail for anything." 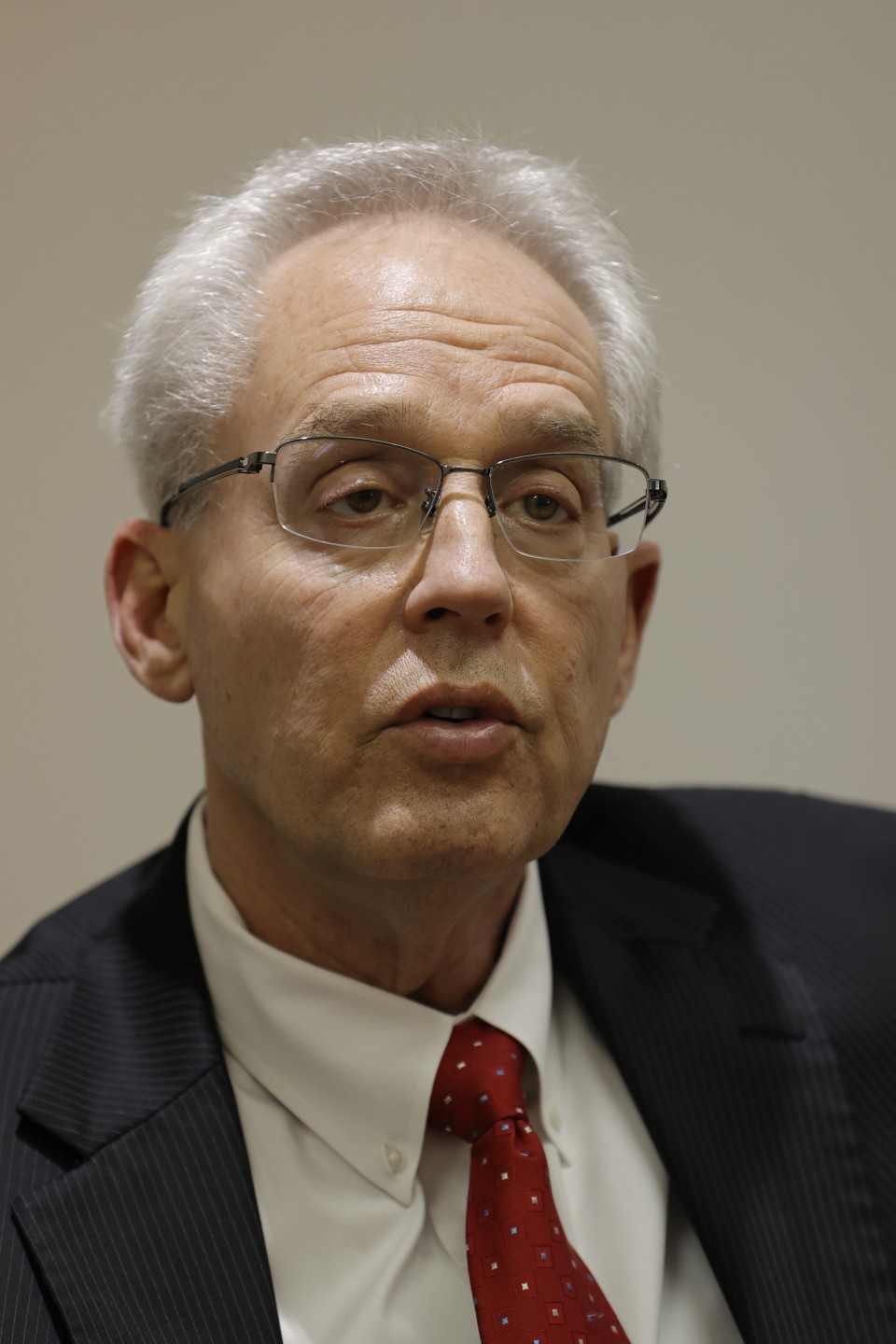 Kelly, the 65-year-old former Nissan representative director and close aide of Ghosn, is accused of conspiring with Ghosn, former Nissan chairman, in understating his remuneration by around 9 billion yen ($77.9 million) over eight years through March 2018, violating Japan's financial instruments and exchange law.

In the trial that began in September 2020, the prosecutors argued that Kelly played a role in coming up with a scheme to compensate Ghosn with deferred payments in addition to his regular pay, a system meant to avoid backlash over his high salary. They have demanded two years in prison.

Kelly said he, together with former president Hiroto Saikawa, sought ways to retain Ghosn even after his retirement so he could provide services to contribute to Nissan's profit, but "there was never any agreement reached."

The ruling, which is scheduled to be delivered by the Tokyo District Court on March 3, will be the first judicial decision on a high-profile financial scandal that started to unfold when Ghosn and Kelly were arrested in a surprise sweep in Japan in November 2018.

Ghosn jumped bail and fled in late 2019 to Lebanon, which has no extradition treaty with Japan. Other Nissan officials struck plea bargains with prosecutors, leaving Kelly the only company executive to stand trial.

Kelly said he wished Ghosn had been in Japan during the trial as he could have testified that there was no agreement for alleged deferred payment. "But unfortunately, he wasn't."

Asked if he has anything he wants to say to Ghosn, Kelly said "not particularly," adding that "he made a decision that he thought was right for him and his family."

Two Americans who helped Ghosn escape by hiding him in a box and flying him aboard a private jet to Turkey received prison terms of two years and 20 months, respectively, after being found guilty last year in a trial in Japan.

Ghosn has claimed that Nissan is behind his arrest as it wanted to stop him from pursuing a merger with its alliance partner and largest shareholder Renault SA, an arrangement the Japanese company feared would hurt its independence.

Kelly described his life on bail in Japan as "stressful and challenging" as he was kept "10,000 kilometers away from my family and friends for three years," as well as not being able to see his grandsons.

"(It's) not fair to take that amount of time in your life in a case where nobody was paid. There wasn't an agreement to pay anything," he said.

New U.S. Ambassador to Japan Rahm Emanuel vowed to prioritize Kelly's case at a congressional hearing in the United States before his arrival in Japan last month. Kelly said he had been in touch with Emanuel through the U.S. Embassy.

"He clearly understands that this is really not a criminal case," Kelly said. "My understanding is that he is supportive and continues to be supportive."

Kelly has been staying in Japan with his wife and says they cannot wait to go back to the United States after the ruling.

"We look forward, as we say in English, to make up for lost time with the people we cherish," he said.

(Toma Mochizuki and Mariko Tamura contributed to this article)