Tokyo's same-sex partnership system to cover commuters from outside

A same-sex partnership system the Tokyo metropolitan government will introduce this fall will cover people commuting to work and school in the capital from neighboring prefectures, in addition to Tokyo residents.

The planned system would allow same-sex couples to undergo application procedures online so as to protect their privacy, according to metropolitan government officials. 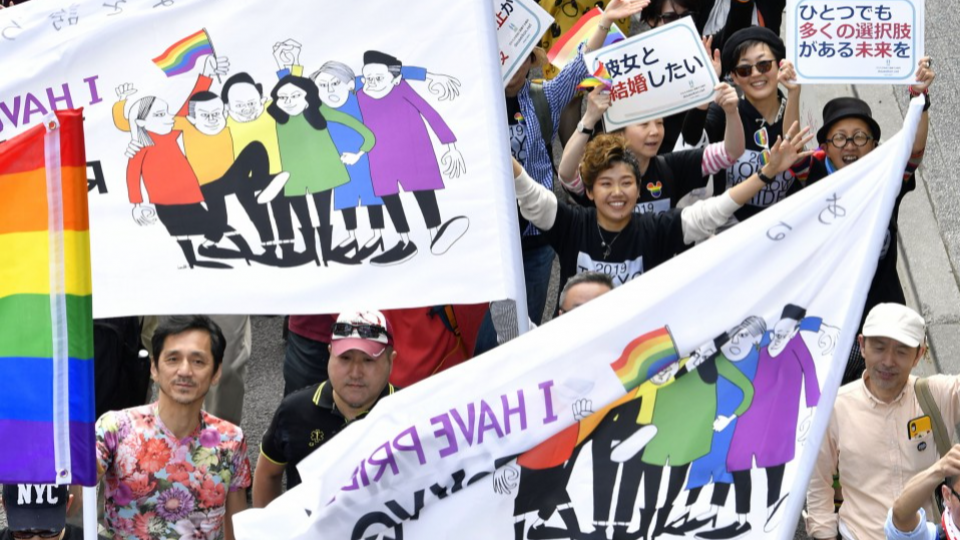 At least one of the couple must be a sexual minority to be eligible for the system.

The metropolitan government is considering allowing same-sex couples to apply for municipal housing and allow them to give consent at a medical institution for surgery to be performed on their partner, for example, according to the officials.

If a couple has a child, they can have the child's name registered on the certificate that will be issued to the couple, the officials said.

"We expect (the planned introduction of the system) to deepen people's understanding on the diversity of sexuality," one of the officials said.

The Tokyo government will run the same-sex partnership system in coordination with municipalities in the capital that have already adopted similar initiatives.

The metropolitan government will launch the system after studying public comments it will gather by the end of March.

30% of Japan areas with LGBT partnership system have mutual accords