"It is necessary to understand how the world's security is maintained. We should not put a taboo on discussions about the reality we face," he said on a television program about Japan's security environment in the face of Russia's invasion of Ukraine. 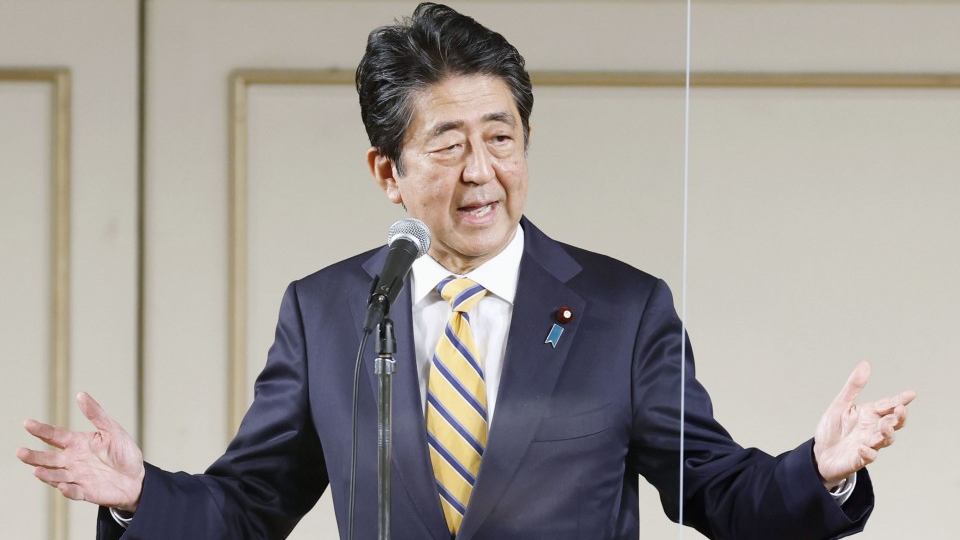 "Japan should give consideration to various options," said Abe, who heads the largest faction of the ruling Liberal Democratic Party and retains strong clout in the party.

While relying on the U.S. nuclear umbrella, Japan, which had two cities devastated by U.S.-dropped atomic bombs in World War II, maintains its three principles of not producing, possessing or allowing nuclear arms on its territory.

Considering Japan's participation in the Nuclear Non-Proliferation Treaty, Abe added, "As a country that experienced atomic bombings, we must uphold the goal of abolishing nuclear weapons."

Prime Minister Fumio Kishida said in a parliamentary session on Thursday that possessing or using a nuclear weapon is not an option for Japan.