Nearly half in U.S. back diplomatic boycott of Beijing Games: survey

Nearly half of the U.S. public supports the government's diplomatic boycott of the upcoming Beijing Winter Olympics, despite an overall low level of awareness regarding the decision meant to protest alleged human rights abuses in China, according to a recent study by a U.S. research group.

The administration of President Joe Biden announced the diplomatic boycott in early December, meaning U.S. athletes will still compete in the global sporting event but government officials will not attend. 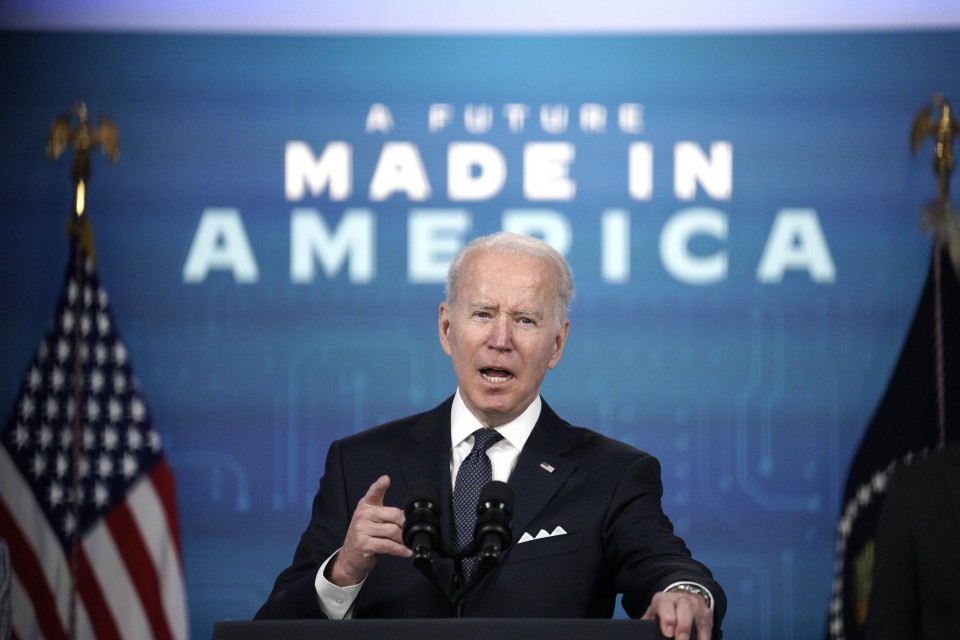 Countries such as Australia, Britain and Canada have followed suit. Japan, a key U.S. ally in Asia, also decided not to send a government delegation to the games, although it has refrained from formally calling the move a "diplomatic boycott."

According to the Pew Research Center survey, which was conducted Jan. 10-17 with around 5,130 participants, more than 90 percent said they had heard "a little" or "nothing at all" about the U.S. diplomatic boycott.

But when asked their views of the boycott, 46 percent said they approved of the government decision, compared with 22 percent who disapproved. About 30 percent of the respondents said they were not sure.

The same survey also found that public views of China's relations with the United States have changed very little in the past year.