While becoming Japan's first Olympic snowboard gold medalist will ink her place in history, 17-year-old Kokomo Murase is hungry for more than that in Beijing.

Wins at both the big air and slopestyle World Cup openers this season, and three podium finishes out of four in total across the two disciplines, mean her aspirations are far from outlandish. 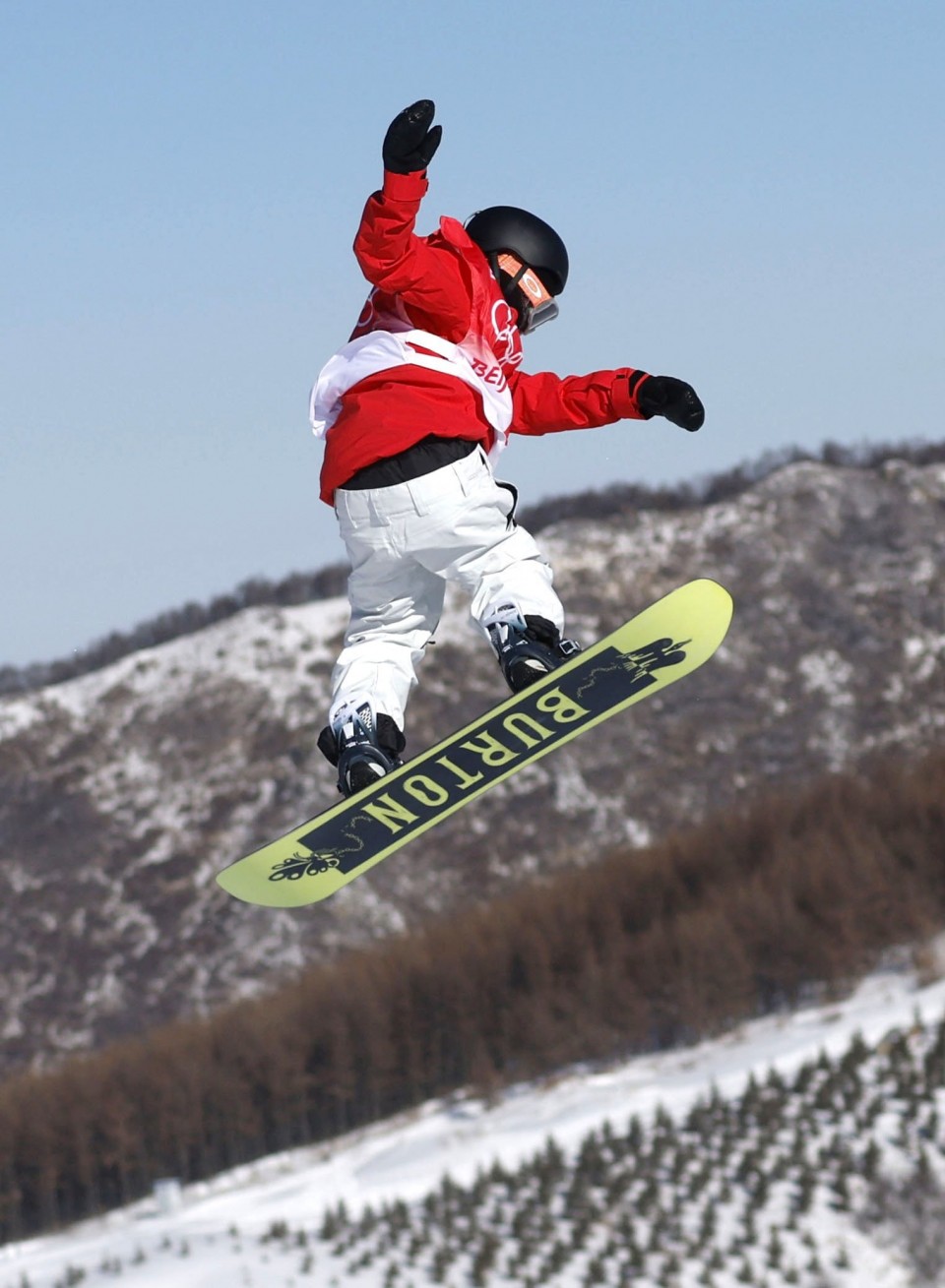 "I've been on the podium for most World Cup events (I have competed in this season). I want to keep this form through to Beijing," said Murase.

She became the youngest-ever winter X Games gold medalist at 13 years of age when she triumphed in the big air event held in Norway in May 2018.

Such a high-level performance at a young age proved she had both prodigious talent and a knack for grasping top-level tricks with remarkable ease.

She landed her first backside double cork 1080, a trick so difficult she still does it now on the world tour, in her final year of elementary school.

Even then, she was aware of her talent and promise, so much so that she had already set a target higher than most.

She suffered a severe injury to her right knee at the end of her X Games-winning year of 2018. Constant pain has slowed her progress since, but she believes she has again found her feet at the right time.

Coupled with her natural talent, Murase believes the adversity she has faced has helped her mature mentality and put her in the position to reach the Olympic summit more than once in China.

"I've developed this mindset of being confident with my runs, and never on any day forget the will to win at whatever cost," she said.

"It was my childhood dream to compete at the Olympics. Now I'm there, I want to get good results in both events to return to Japan with a smile." 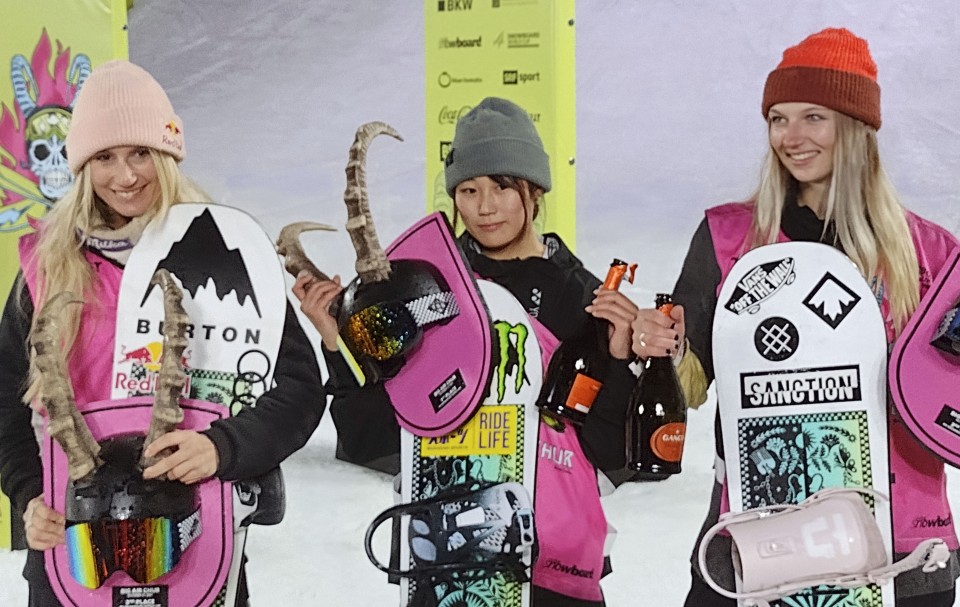 Olympics: Ikuma Horishima looking on bright side of horror qualification