A strong finish by an athlete better known for jumping than skiing secured Japan third place in the Beijing Olympic Nordic combined relay on Thursday in the nation's first podium finish in the event since winning gold in 1992 and 1994. 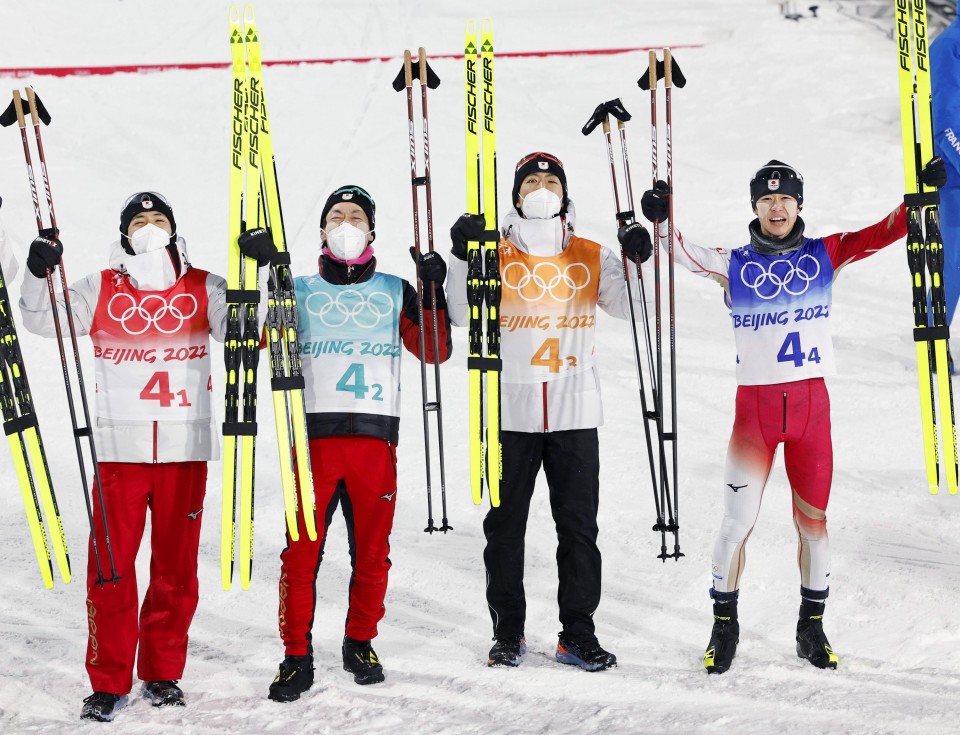 Austria won in 50 minutes, 45.1 seconds with Germany taking silver in a thrilling three-way final dash for the podium as normal hill champion Vinzenz Geiger overcame a huge deficit to reach the podium.

Starting fourth, 12 seconds back of Austria the winner of the ski jump portion, Yoshito Watabe, Akito's younger brother, skied the first segment of the 4x5-kilometer relay in 12 minutes, 56 seconds to put Japan in second, 0.3 behind Germany. The Watabes became the first Japanese brothers to medal in a Winter Olympics.

Second skier Hideaki Nagai was unable to hold onto that position and left Akito to start the third segment with a 4.6 deficit at the rear of a packed four-way leading group with Germany, Austria and Norway. 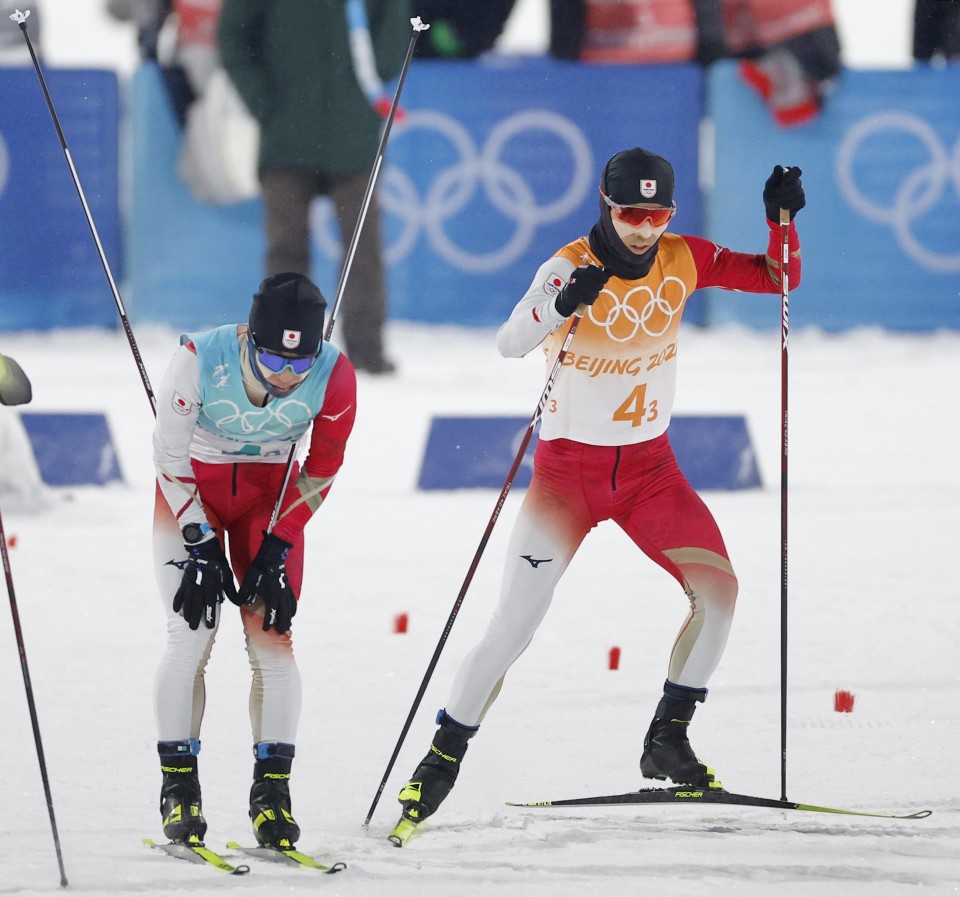 After a huge effort by the 33-year-old Akito, Yamamoto was sent off on the final leg in second place.

"In my heart, I imagined this would turn into my most difficult race," Yamamoto said. "Honestly, I didn't imagine I'd be competing for that finishing position, but skied as I did because of my desire to lift my veteran teammates onto the podium."

Germany finished the third leg fourth, 36.9 off the pace as three-time Olympic gold medalist Eric Frenzel had trouble keeping up having just emerged from isolation after testing positive for COVID upon his arrival in China.

Earlier in the games, Yamamoto's jumping prowess gave him a 38-second lead in the individual normal hill cross-country segment, but he still finished 14th, 1:46.6 off the pace. On Friday, however, his skiing carried Japan to a medal.

"Medaling in the team event was something every member of the team could celebrate," Akito said.

"This is many times more enjoyable than winning an individual medal."