Former Japan captain Makoto Hasebe will retire in 2023 before taking up a coaching role at Eintracht Frankfurt, his German Bundesliga side said Friday upon agreeing on a new deal through 2027.

The 38-year-old, Japan's captain in three straight World Cups from 2010, boasts 114 international caps. He has made 256 appearances for Frankfurt since his 2014 move from Nuremberg. 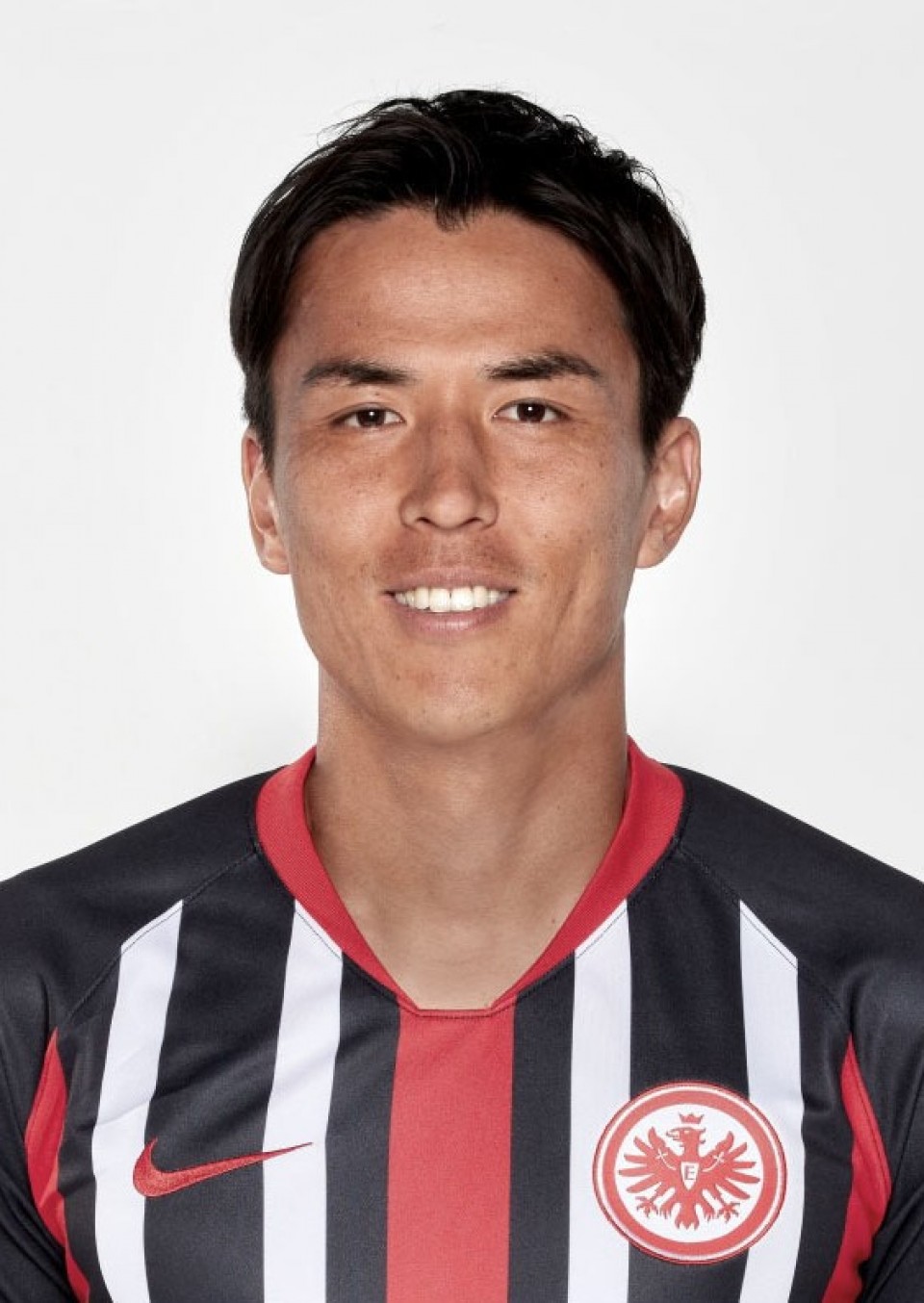 "Frankfurt has become my home over the past few years," he said in a club statement. "We have achieved and experienced and lost together in the past eight years and I am happy that the journey continues."

The Shizuoka Prefecture native played for Urawa Reds in the J-League before joining Wolfsburg in 2008. He won the Bundesliga with Wolfsburg in 2009 and the German Cup with Eintracht in 2018.

Hasebe has made 19 appearances across all competitions this season while serving as vice-captain.

"Makoto Hasebe is a player that any professional club can only wish for. Despite his age, his abilities on the pitch meet the high standards of the Bundesliga," Sports Director Markus Kroesche said. "He is an important factor, especially for young players."

"It is important to us that Makoto remains as a role model...in the long term and that we can offer him the opportunity to gain his first experience on a professional coaching staff."

Hasebe said he has the leg and motivation to continue into the 2022-23 season with retirement now set when he is 39.