The value of Japan's agricultural and seafood exports in 2021 reached a record high for the ninth consecutive year while exceeding 1 trillion yen ($8.7 billion) for the first time, backed by strong online and retail sales as people spent more time at home due to the coronavirus pandemic, government data showed Friday.

Exports were worth 1.24 trillion yen, up 25.6 percent from the previous year, also getting a boost from a recovery in demand for dining out in China and the United States, according to the data released by the farm ministry. 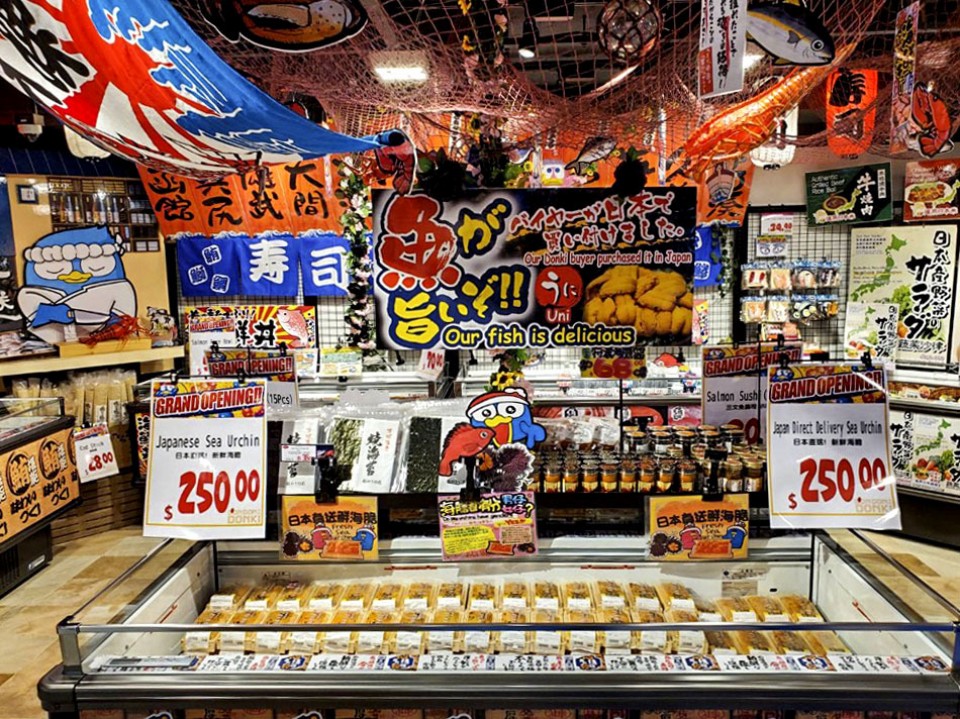 The removal of restrictions placed on imports of food from Japan by the United States, European Union and other regions following the 2011 nuclear disaster in Fukushima also contributed to the growth.

Export value for 2021 had already topped 1 trillion yen by the end of November, with December breaking records for a single month with shipments worth 121.7 billion yen, the Ministry of Agriculture, Forestry and Fisheries said.

China topped the list of export destinations for the first time since 2001 with a 35.2 percent increase to 222.4 billion yen, while Hong Kong saw a 6.0 percent rise and the United States a 41.2 percent growth in shipments.

By item, exports of scallops, a popular ingredient in Chinese cuisine, more than doubled from the previous year to 63.9 billion yen, while beef exports to the United States rose 85.9 percent to 53.6 billion yen.

Japanese whiskies and sake proved to be popular among alcoholic beverages, increasing by 70.2 percent and 66.4 percent, respectively. Exports were also driven by fruits and vegetables, as well as marine products such as yellowtail and sea bream.

Meanwhile, exports of plants and processed sea cucumbers fell partly due to delays in quarantine, while poultry declined because of the suspension of overseas shipments following the outbreak of avian flu.

But an increase in transportation costs due to a global shortage of containers and the high cost of crude oil remains an issue that need to be addressed, officials said.