World-renowned Chinese artist in exile Ai Weiwei has lamented the use in Chinese government propaganda of the Bird's Nest national stadium he helped to design for the 2008 Beijing Olympics, saying it subverts the original intention to embody democracy and freedom.

In a recent written interview with Kyodo News ahead of the opening of the Winter Olympics on Friday in the Chinese capital, the dissident artist also described some Western nations' diplomatic boycotts of the games over human rights in China as "meaningless" and rapped the International Olympic Committee for being "politicized." 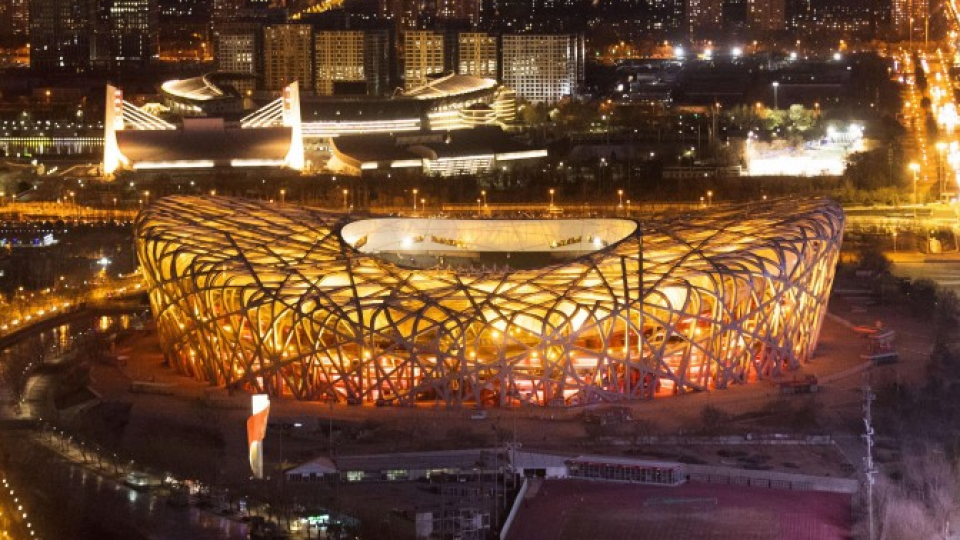 Ai, who is now based in Europe, was part of the design team, with Swiss architecture firm Herzog & de Meuron, for the Beijing National Stadium, known for its elegant swooping design inspired by traditional ceramics. But he later backed out of the project.

"We had hoped that our design could embody the lifestyle of democracy and freedom. I feel that the use of the Bird's Nest is against the original intention of the design," he said in the interview.

When Beijing hosted the Summer Games in 2008, China's human rights situation was also regarded as a problem but Western countries retained the hope that it would come to embrace liberal international values, including human rights.

That hope was symbolized by the attendance at the opening ceremony of then U.S. President George W. Bush. 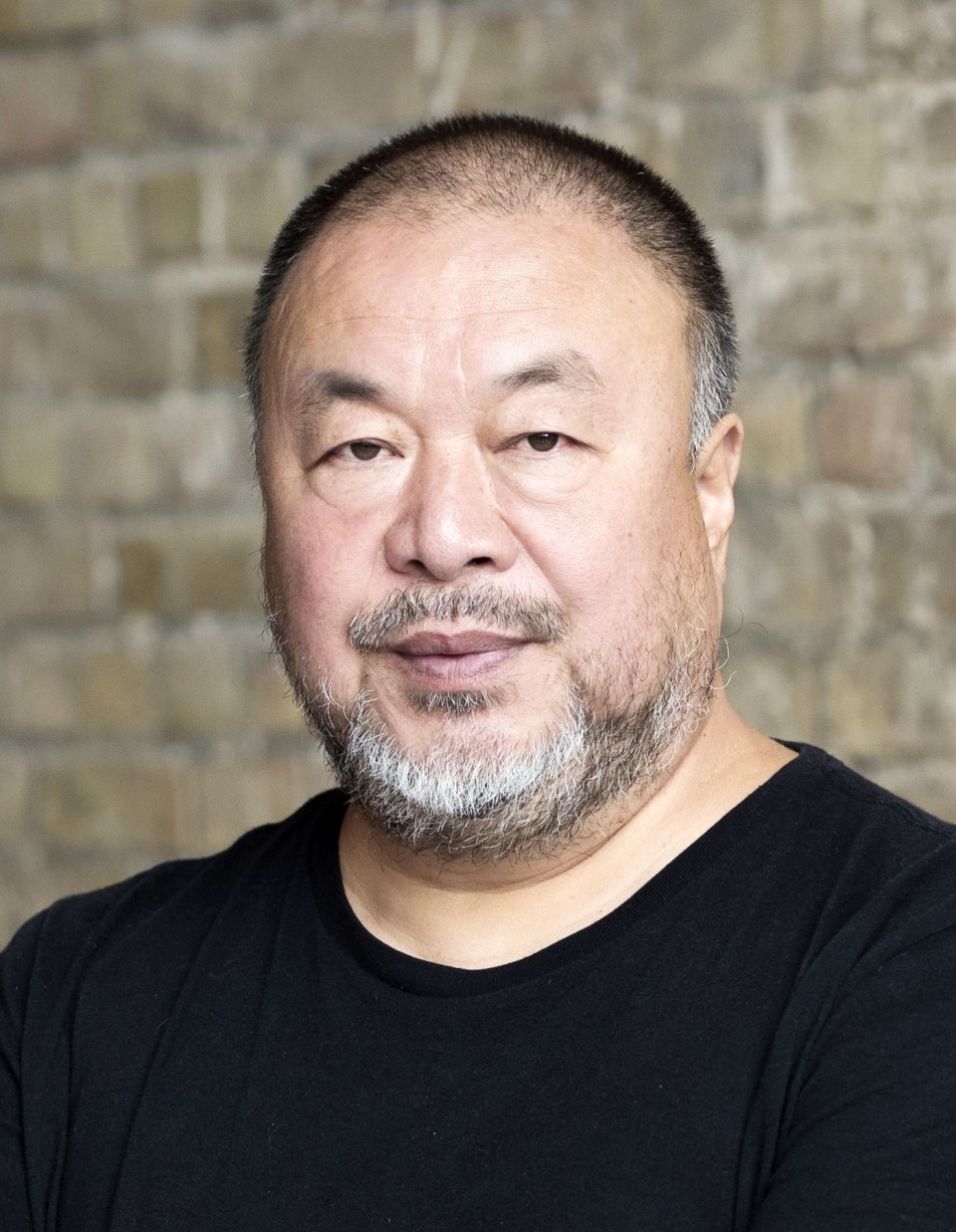 However, the government of President Xi Jinping has tightened its grip since its launch in 2012, including on human rights lawyers and the media. Ai said the Olympics is now an opportunity for China to demonstrate its achievements in terms of "governance, control and economics."

"China has not changed in any fundamental way since the time of (founding father) Mao (Zedong), through previous generation, till nowadays. It has been following one principle strictly, that is intermittently tightening and then loosening up...I don't see it as a unique attribute of today," he said.

In fact, the West's expectations have always been misplaced, he noted. China had never deviated from authoritarianism and "the appeals and expectations of the international community, showing the misconception of the Western system, have no effect on China."

The diplomatic boycotts by the United States and some other countries related to the Uyghur Muslim minority in the far-western Xinjiang region "wouldn't have any effect at all, whether on China or on Western society," Ai said.

It is "a publicity stunt" by the West and not "real action," he added. Now that Western countries are more economically dependent on the world's second-largest economy, they do not want to damage relations with China and are motivated by political needs, while Beijing knows that fact, the artist said.

"Western society doesn't have any real intention to help with the human rights issue in China. They just want to save face. This boycott doesn't mean anything to China," he said.

Ai also said the IOC is "a very politicized organization" that only cares about profits, while claiming political neutrality.

"In order to gain economic profits, it has been standing by the side of power. It was the case for the Olympics in 2008, and this time it is the same," he said.