The brooding three-hour-long film centers on a widower who faces his grief and finds solace in a female chauffeur after his wife dies leaving behind secrets.

The last time a Japanese was nominated for best director was 36 years ago when Akira Kurosawa was given the nod for "Ran."

The film will be competing in the best picture category against Steven Spielberg's musical remake "West Side Story" and Jane Campion's Western "The Power of the Dog," among others. 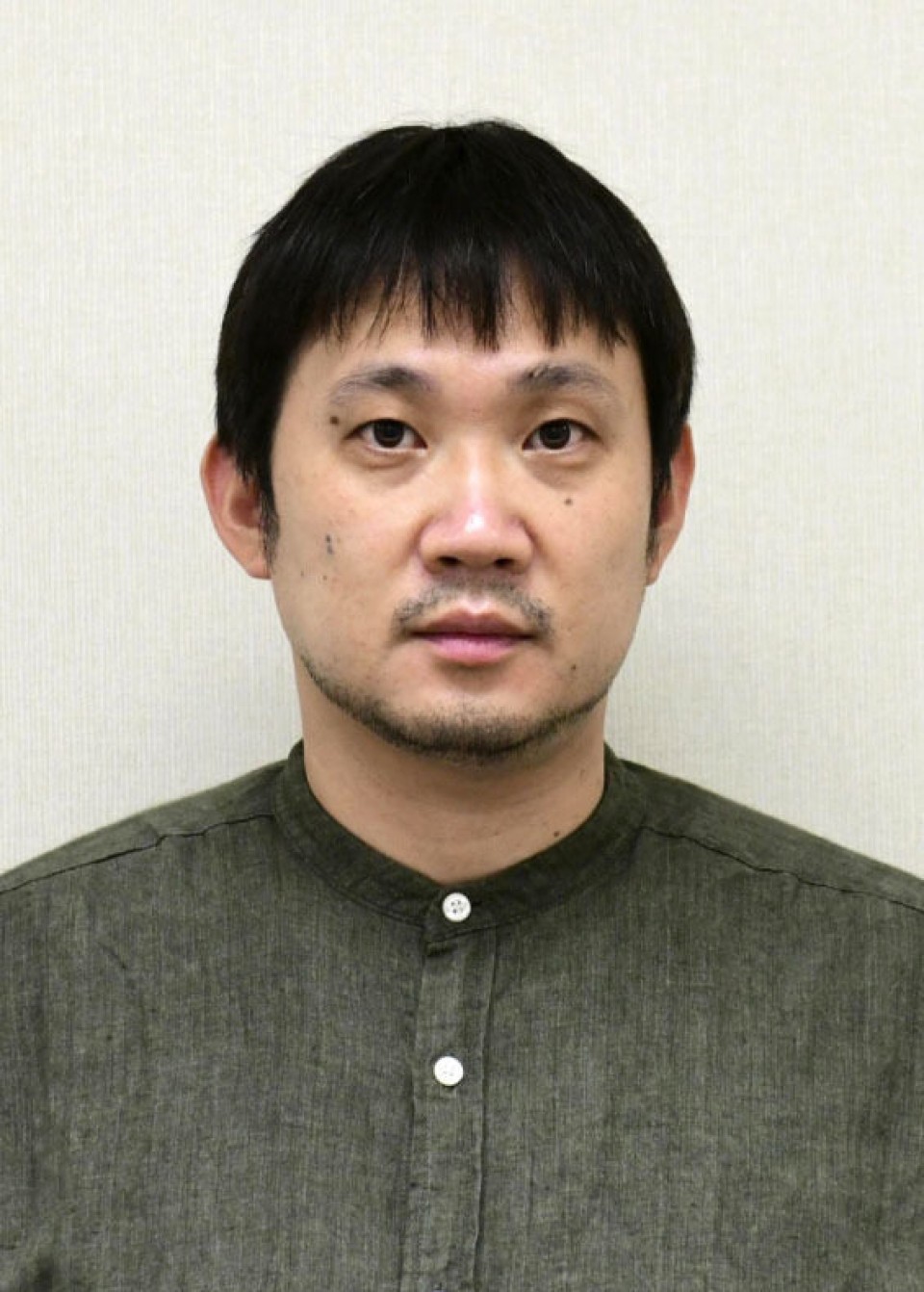 It already won the Golden Globe for best non-English language film in January and an award for best screenplay at last year's Cannes Film Festival.

Reika Kirishima, 49 -- who plays the wife of the film's protagonist, performed by Hidetoshi Nishijima, 50 -- commented that she was "filled with gratitude and happiness" that the movie is appreciated beyond Japan.

Noting the government had supported the production of "Drive My Car" and its promotion overseas, Matsuno said the government will "enhance our film promotion efforts to help create attractive films."

The presentation and awards ceremony will be held in Los Angeles on March 27.